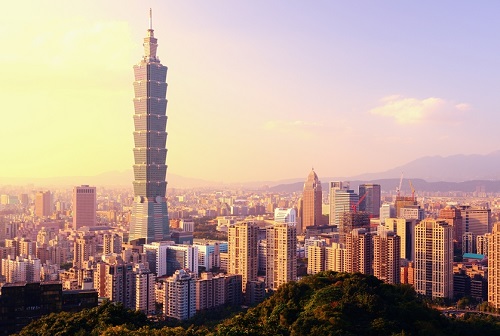 Taiwan, an East Asian state neighbouring the People’s Republic of China to the north-west, Japan to the north-east, and the Philippines to the south, is popular among expats for a number of reasons. From its delectable local cuisine to its efficiently organised public healthcare system (it is a global leader in certain fields of medicine), […] 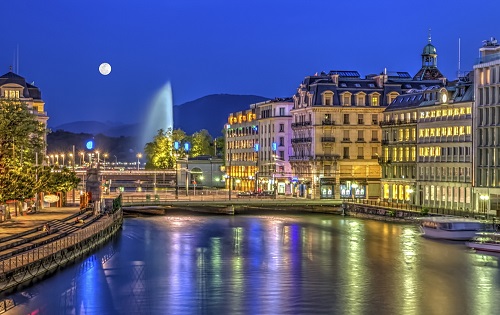 Switzerland is a Central European country, home to numerous lakes and mountains, which is particularly well known for its view of the Alps and its really delicious chocolate. From small rural villages, surrounded by green pastures in the summertime, to winter ski spots and cities, Switzerland has so much variety that there’s something for everyone.The […] 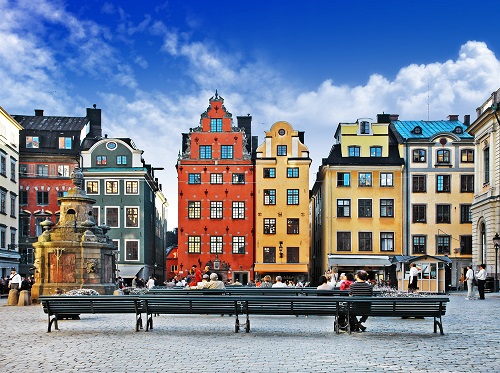 Sweden, which is part of the geographical area of Fennoscandia, is a Scandinavian nation with thousands of coastal islands. Its landscape is dotted with lakes, vast forests, and mountains, and its climate is generally mild, with snowy winters and warm summers.Sweden is an amazing country and a pleasant place to plant roots. It’s known for […] 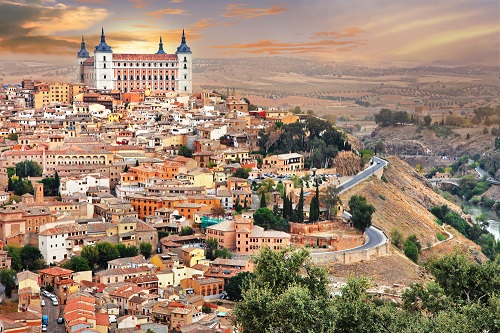 Spain is a European country that dominates much of the Iberian Peninsula. It encompasses 17 autonomous regions, and it boasts a diverse set of landscapes, cultures and even languages. The capital city, Madrid, is home to the Royal Palace and Prado museum, while Segovia has a medieval castle and an intact Roman aqueduct. Catalonia’s capital, […] 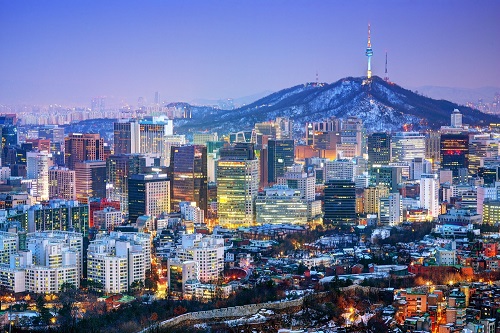 South Korea is an East Asian nation that makes up the southern half of the Korean Peninsula. It’s known for its heavily militarised borders with the infamous North Korea, but also for its rolling hills, ancient temples, sub-tropical islands, and futuristic high-tech cities, such as Seol. South Korea has a wonderful, welcoming culture, fantastic food, […] 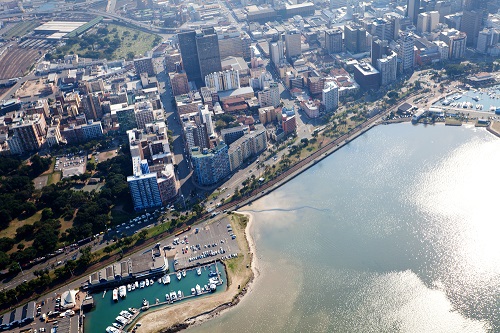 South Africa is an incredibly diverse country on the southernmost tip of the African continent. It is made up of several distinct ecosystems, including the lowveld flatlands, which are popular for safaris, and the rolling vineyards of the Western Cape. Lush forests and lagoons can be found on the Garden Route, and Table Mountain can […] 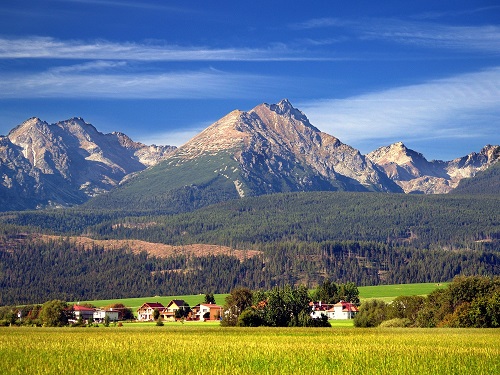 Slovakia (officially the Slovak Republic) is a landlocked country in Central Europe. It is bordered by Poland to the north, Ukraine to the east, Hungary to the south, Austria to the southwest, and the Czech Republic to the northwest. The country has a diverse landscape, with mountainous terrains, more than 6,000 caves and 1,300 natural […] 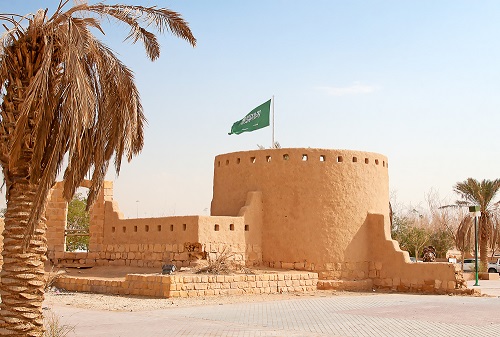 Saudi Arabia (officially the Kingdom of Saudi Arabia) is a country constituting the bulk of the Arabian Peninsula. Geographically, Saudi Arabia is the largest sovereign state in Western Asia, and the second-largest in the Arab world (after Algeria). Saudi Arabia is bordered by Jordan and Iraq to the north, Kuwait to the northeast, Qatar, Bahrain, […] 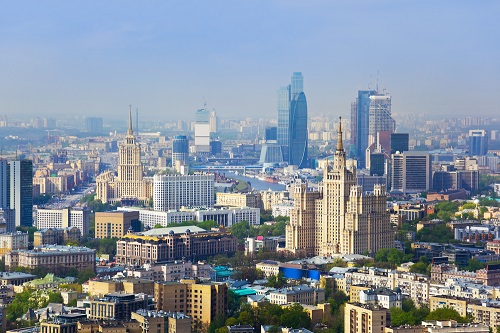 Russia is a transcontinental country located in Eastern Europe and stretching down to Northern Asia. Its vast landmass covers an area of 17,125,200 square kilometres (6,612,100 sq mi), making it the largest country in the world. In fact, the expanse of Russia accounts for one-eighth of the Earth’s inhabited land area. It encompasses eleven different […] 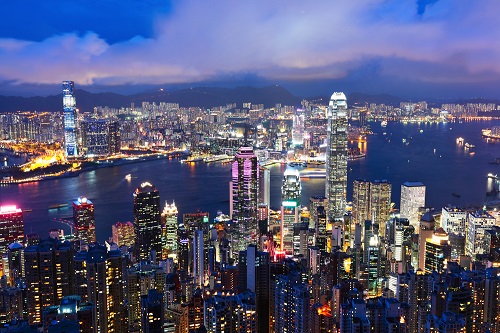 Hong Kong is densely populated, and property there is expensive. You can find various types of accommodation, from small apartments to luxury serviced villas, but there are comparatively few houses. Historically, expats have favoured the Mid Levels on Hong Kong Island, but they are now seeking cheaper accommodation further afield. Luxury complexes, with gyms, pools […]