Home » Egypt » Health » What Quality Of Healthcare Can You Expect In Egypt?

What Quality Of Healthcare Can You Expect In Egypt? 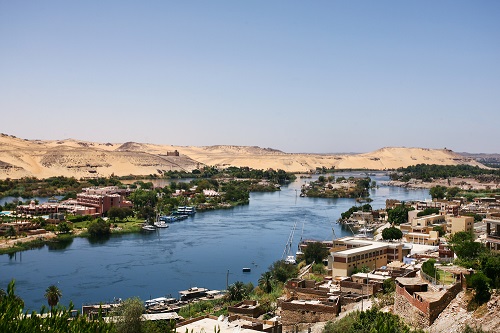 The quality of healthcare that you can expect in Egypt will depend on whether you are accessing the public or the private healthcare sector. It is unlikely that, as an expat, you will be reliant on the public sector, and your access to public healthcare as a foreigner is about to be severely restricted – this is explained below. Although some expats may use the public healthcare system in emergencies, most choose to take out private insurance.

Generally, in Egypt, healthcare in the public sector is not considered to be of a good quality, whereas private sector healthcare is viewed positively. The UK government website suggests that if you need to access the public sector, you seek treatment at facilities attached to university medical schools, as these tend to offer a higher standard of care.

The Egyptian Ministry of Health and the Health Insurance Organisation (HIO), along with the Curative Care Organisation (CCO), run public hospitals and provide cover. Some mosques also run clinics, and many Egyptians attend these in preference to public hospitals, as their quality of healthcare is often of a higher standard. The HIO currently covers around 60% of the Egyptian population, offering basic coverage to employees, students and widows via its own hospitals and clinics. It was originally intended to provide blanket coverage for all citizens, but has contracted over the years since its inception.

The system is supposed to be accessible to everyone who pays insurance contributions into the system, but in practice, it cannot currently be considered universal. Many Egyptians avoid it, due to overcrowding and other factors. It has been estimated that only around 6% to 10% of people who are entitled to the system actually use it. 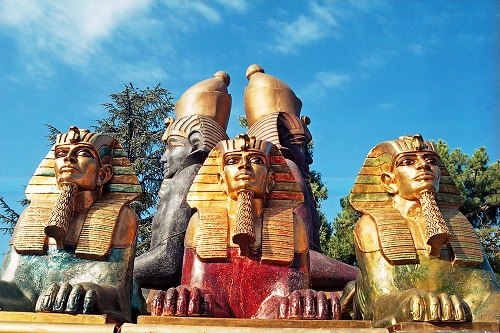 It has been estimated that only around 6% to 10% of people who are entitled to the public healthcare system in Egypt actually use it.

The government is currently overhauling the Egyptian healthcare system, including the principle of health insurance, and is aiming at fully universal insurance coverage by the 2030s. However, it is not currently intended to be for expat residents – it is intended to apply to Egyptian citizens only. Obtaining Egyptian citizenship is difficult, unless you are the wife of an Egyptian citizen. It will depend on how long you have been in the country.

This healthcare upgrade is being organised by the World Health Organisation (WHO), in cooperation with Egyptian health authorities. Its founding principles are based on need rather than ability to pay, and it will involve compulsory enrolment and subsidisation of the poor. Every Egyptian citizen will be enrolled into the system, and no one will be able to opt out.

The new system is expected to provide a higher quality of healthcare than is in place at present, with more modern facilities and more highly trained personnel. Half a million people have been registered already, in the regions in which the new scheme has been rolled out, and over 6,000 surgical procedures have been conducted.

The new scheme is intended to cover a wider range of procedures, including:

At present, however, the public system, outside of the areas where it has been overhauled, remains underfunded and understaffed. The WHO reports that some nursing staff are insufficiently qualified or experienced. It notes that a consequence of the structure of the health workforce is that trained doctors are being used to do the work normally done by personnel who have lower level, but more appropriate, training.

The WHO also notes that healthcare provision has been unevenly divided between rural and urban areas, with levels of health being worse in Upper Egypt, where about one third of the population live. There have also been reports of negligence in the public sector.

The new healthcare scheme will set quality standards for medical facilities to meet, in order for them to be covered by the new insurance system. Many hospitals are expected not to meet these standards, and it is anticipated that some providers may sell their shares to private companies.

As a result of the low standard of public healthcare, and of extremely restricted national insurance coverage, most expats have traditionally paid out-of-pocket for treatment, or have relied on private health insurance. 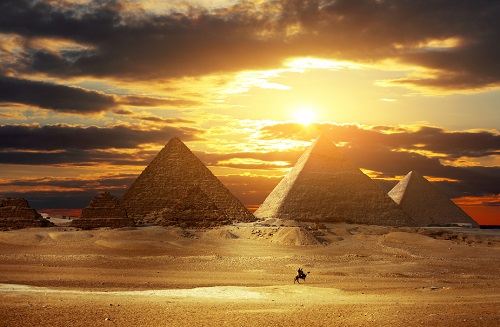 Most expats in Egypt have traditionally paid out-of-pocket for treatment, or have relied on private health insurance.

The private sector is generally of quite a high standard, and Egypt is a destination for medical tourism, as prices are competitive – they are low in comparison with private sector costs in Western countries. There are many private hospitals and clinics in the country, some of which specialise in particular illnesses, such as bone disease, optical issues, heart disease, geriatric medicine, kidney and liver diseases, etc.

The International Medical Centre and Anglo American Hospital in Cairo are well-known private providers. Dawi is a medium-cost range of private clinics, aimed at middle-class Cairene families who cannot afford high private medical costs. Patients will receive a free 10-minute wellness check-up, and an appointment with a GP will cost in the region of US$10.

It is advisable to shop around, and to ask fellow expats for their recommendations. You should find that you have lots of choice.

There are a few things you should do yourself to help safeguard your health in Egypt. For example, you should make sure that your vaccinations – for example, for Hepatitis A and typhoid – are up to date before you travel there.

When you arrive in Egypt, make sure that you follow hygiene procedures – most people know someone who has succumbed to food poisoning at least once in the country. Make sure that you use water that has been properly bottled, rather than re-filled from a tap, and wash fruit and vegetables in bottled water.

Air quality in cities such as Cairo can be poor, so it is wise to ensure that you have provisions for this, such as face masks and/or asthma medication, especially if you have existing pulmonary difficulties.