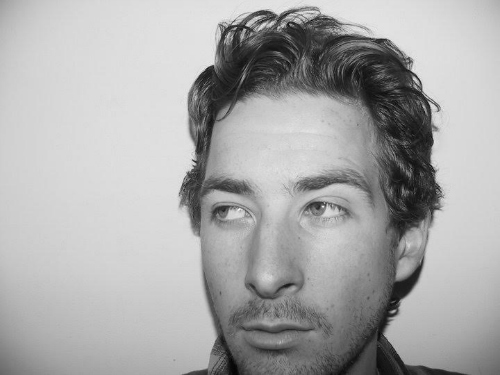 I moved to China, Shanghai September last year. I moved because my girlfriend got a job opportunity. I wanted to see China and travel in Asia.What challenges did you face during the move?

All in all Shanghai has been fairly easy to get situated in, but the language and cultural barriers/differences does make it difficult to connect with the locals. Not having the same access to internet as I had from home is also a little annoying at times, but the break from social media has maybe been good.

Yes Shanghai is full of them.

It’s different first of all and I was looking for different. In Shanghai there are not that many things I really like as such, but I’m still enjoying myself. Eating out is nice, though a challenge if you go local, but sometimes worth the risk.

That everything is a bit too surface and facade.

Well China is a weird country with many opportunities and many restrictions. The spitting in public and the lack of free press, media and pollution (not cultural). Shanghai is very new and the speed with which it’s growing is humbling for a Dane.

Do it… but prepare yourself as best as possible. Try your best to talk to the locals and don’t get too caught up in the expat role, that way you’ll learn the most.

I’m going back to Denmark in April so until then I’ll want to travel around China and Asia some more.