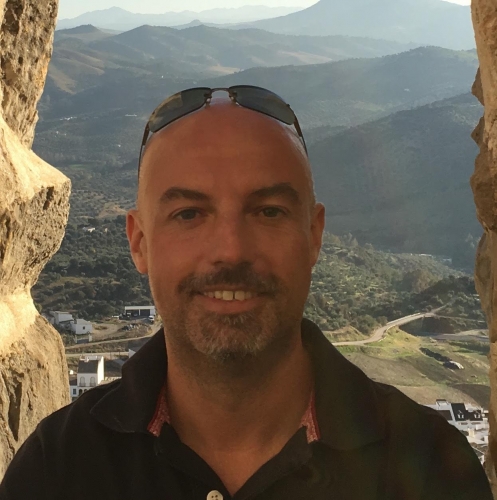 My name is James, from Greater Birmingham, UKWhere, when and why did you move abroad?

I moved to Wiesbaden, Germany in 2006 when I was headhunted for a job out here. All of my friends at the time were getting married and I had always wanted to live abroad after I spent a year in Germany on an internship as part of my Bachelor’s. I thought “what do I have to lose….I’ll stay for a couple of years and see how it goes.” 10 years later I’m still here and, even though I have a rant from time to time, secretly I love it here!

The usual frustrations with bureaucracy but generally speaking, everything went pretty smoothly all things considered!

Yes, the Frankfurt Rhein-Main area is home to a lot of international companies and a large US Military base, so there are a lot of foreigners here.

Clean, safe cities, living in the middle of wine country with wonderful German Rieslings, affordable housing, more of an outdoors lifestyle generally than in the UK.

All the supermarkets are closed on Sundays, which is inconvenient if you’ve got no milk for your tea on a Sunday morning. Also, a lot of good expat friends I have made here over time have returned to their home countries, which is definitely a downside of socialising in expat circles.

Germans are very obedient and tend to be less spontaneous and more risk-averse. The British are taught more to think for themselves and take calculated decisions, and we tend to live a bit more for the moment. And they start work at an ungodly hour… they sure like their early mornings.

Learn German. I know so many expats here that don’t and I just think it’s wrong to live in somebody else’s country and make no effort to learn the language or to give up at the first hurdle. Yes it’s hard, but you get so much more from your experience when you can communicate and integrate with the locals.

Pay off my mortgage and start my own online business so as I can hopefully spend some of the winter months in Cádiz province, Spain. I love the weather and the lifestyle there.

You can keep up to date with James' adventures on his blog, Live Work Germany