The New Year is traditionally – in the West, at least – a time to make a fresh start with some new resolutions. But is this realistic if you’re an expat, particularly a new one? You might well be the sort of person who is accustomed to making fresh starts and who already has a … Read more

Health insurance profits are notable in Kuwait Reports in December from Al-Anba daily news show that profits made from expats’ health insurance in Kuwait have risen significantly in 2022, increasing from KD87.116 million in 2020-2021 to KD100.2 million in the following fiscal year – an increase of some 15%. Over the past 5 years, the … Read more 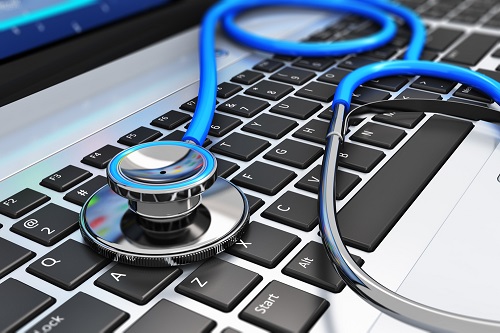 New platform for expats in Shanghai China has been in the Western news lately, with unrest over Covid policies breaking out across the country. In Shanghai – a city which has been significantly affected by lockdowns – the Shanghai Administration of Foreign Experts Affairs has released an “Expat Guide: Work and Live in Shanghai,” on City … Read more 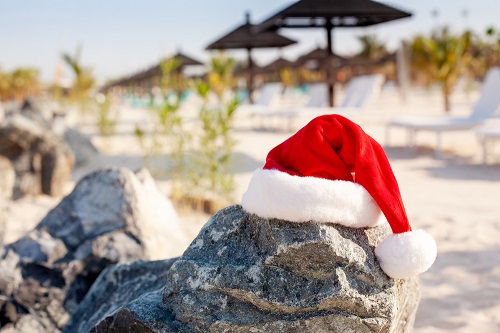 As the festive season approaches, we are presented with both opportunities and challenges when it comes to looking after our wellness – with some particular challenges for expats. Being abroad during the holidays can be difficult, particularly if you are away from your family and even more so if your host culture doesn’t celebrate the … Read more

In October, the LawnStarter blog listed its top ranked US cities for wellness, to mark World Mental Health Day. It took into consideration factors such as the number of therapists available, the highest rate of health insurance coverage, access to green spaces, sunshine, and exercise. We’ll take a look at their findings below, and we’ll … Read more

Covid-19 continues to feature in global healthcare news, although cases have been falling internationally. On 8th November, the UK press reported the number of Covid-19 related deaths had fallen in England and Wales for the first time in five weeks, but there were still over 600 deaths in the week leading up to 28th October. … Read more

Earlier this month, the Daily Express revealed the results of a survey, which suggests that Italy provides the best healthcare for expats. Next is Germany, which also has a national healthcare system, in addition to wide range of private providers. Germany has the highest number of hospital beds on the list. In third and fourth … Read more 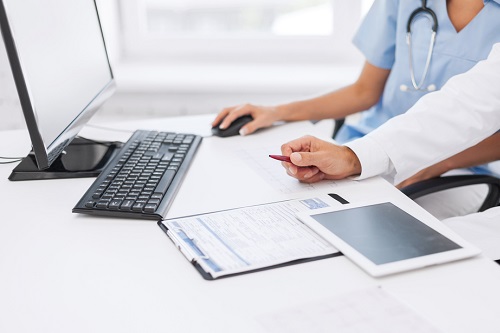 Healthcare news is no longer dominated by Covid-19, but there have been signs that the virus is once more on the rise. As vaccine efficacy starts to wear off, remember to check with your local health authority when you can get your next booster. In this month’s round-up, we look not only at Covid-19, but … Read more 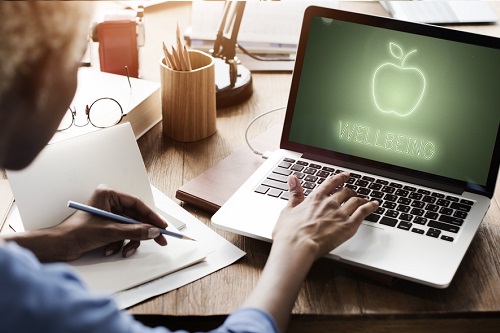 Moving to another country can be a daunting task. It can mean dealing with a new workplace and new colleagues, perhaps while also wrestling with an unfamiliar language and different customs. Meanwhile, you may need to adjust family life to your new location, find a school for your children, and settle into a new social … Read more