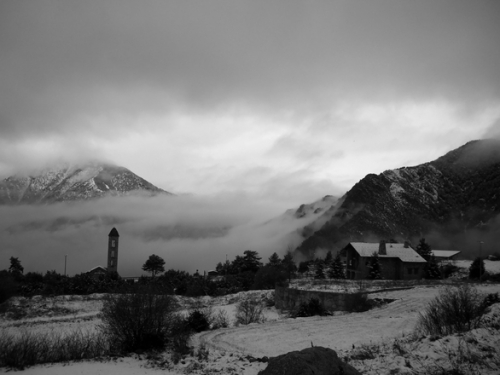 European tax haven Andorra enjoys the same fiscal benefits as better known Monaco, adding to property demand from those looking for residency in a tax shelter as well as traditional ski chalet buyers who flock to the country between December and April each year.

With the end of the ski season last month many ski resorts in Europe have closed up shop until early December with overseas property owners having little prospect of rental income in the summer months.

But tiny Andorra, nestled between France and Spain in the Pyrenees and the sixteenth smallest country in the world, is increasingly attracting out of season tourists and property owners are seeing a rise in overall occupancy levels and return on their investment.Cycling, pony trekking and hillwalking are some of the pursuits attracting tourists and potential property owners heading for the mountains outside of Andorra’s ski season. Andorra’s capital, la Vella, is full of duty free shops, restaurants, clubs and bars. Coupled with the mountain scenery and lakes, Andorra has seen a rise in the number of out of season tourists in recent years, and the letting season extended from just the winter months to include the spring and summer.

For a country with a population of 77,000 Andorra attracted a surprising 9 million tourists last year, and with more visitors in the summer months predictions are that this will rise to ten million this year.

Ryanair and easyJet are two of the low cost carriers flying to Barcelona and Girona airports from the UK and Ireland, the onward journey time to Andorra’s capital, la Vella, is two and a half hours by coach or car.

Andorra Property News at www.propertyandorra.com offer a free 28 page guide covering banking, applying for residency and the towns and villages of Andorra to those considering moving there plus details of apartments and chalets for sale, with prices starting from 157,000 Euros for a furnished one bedroom apartment in Els Cortals ten minutes from the ski slopes.