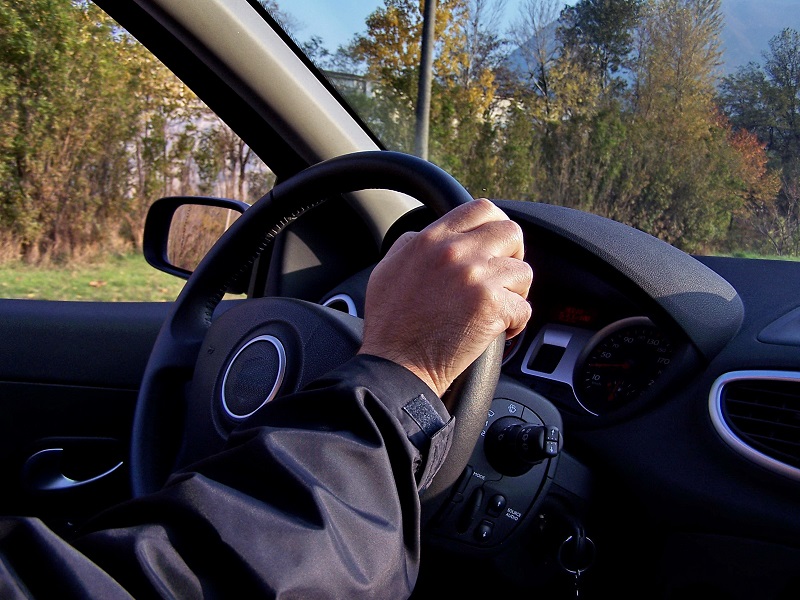 Driving in Bulgaria can be a daunting experience for those unaccustomed to it. But expats can easily overcome this by paying attention to the road and sticking to the traffic rules.

Expats can use their foreign driving licenses, provided they are still valid. However, it is also necessary to have an International Driving Permit. The same rules apply for foreign license holders from EU and non-EU countries. Those who intend to extend their stay in Bulgaria beyond twelve months will have to obtain a Bulgarian license.In Bulgaria, people drive on the right side of the road, while overtaking is from the left. Only individuals aged 18 years and above are permitted to drive and you must have your valid driving license with you when driving. Other important vehicle documentation includes the registration card, yearly technical inspection card and third party liability insurance. It is not permitted to have children below the age of 13 seated in the front seat and you can only use a hands free system to talk on the a mobile phone while driving. The headlights must be on low beam during the day and night.

Traffic signs
There are Cyrillic and Latin signs on the major roads in Bulgaria. In the countryside, many of them are only written in Cyrillic, therefore a basic understanding of this alphabet is helpful.

Driving in winter
One must be careful when driving in certain areas of Bulgaria during the winter months. The conditions can be severe and winter tires are highly recommended. The law also makes it necessary to carry snow chains during the winter season, from November to March. You need to be extra careful when driving during this time as locals may drive recklessly and at high speeds. Be especially aware of vehicles switching lanes without indicating.

Essential equipment
There is certain equipment that must, by law, be carried in the car at all times. This list includes a fire extinguisher, first-aid kit, spare tire, car-jack, safety jacket, and hazard triangle. Snow chains are mandatory only during winter months.

Roads
Although there has been considerable improvement in the condition of the roads in Bulgaria ever since it became part of the European Union, there are some roads that have poor surfaces and faded markings on road lanes. The roads in rural areas may also have potholes and one should exercise caution when driving at night.

Motorways
The three motorways in Bulgaria are Trakia – A1, Hemus – A2 and Maritsa – A3. There are usually two lanes and one hazard lane on each motorway. The speed limit on motorways is 140km/h.

Toll roads
Bulgaria does not have any toll roads, but there is a road tax applicable for most of the major roads outside the main town areas. For driving on these roads, you need a vignette, which is a sticker that goes on the right bottom corner of the windscreen. Vignettes can be purchased at petrol stations, post offices and border crossings across the country. Remember to keep the receipt and the plastic sheet after placing the sticker in the window.

The new speed limit of 140km/h for motorways came into effect in 2012, but it is applicable only for the newly built or repaired parts of the road. The old speed limit of 130km/h or other limits specified on signposts are still effective for the rest of the sections.

Parking
There are likely to be charges for parking your vehicle in the bigger cities. Make sure to check the road signs before parking on the side of streets. Parking in a blue zone or other areas specifically marked ‘no parking’ can result in the vehicle being towed away or blocked with a wheel clamp.

Petrol stations
There are a number of petrol stations located on the major roads and in the bigger cities and towns. The countryside areas may have fewer places to buy petrol.

Traffic police
Bulgarian police often conduct routine checks and you may be requested to pull over even if you have not violated any traffic law. It is advisable to comply with police officers in such cases. Bribing, which was once a common practice in the country, is strictly prohibited today and can lead to legal consequences.