It was early one morning a few days after Christmas, before the rest of the house was up. My mom was sitting across the kitchen table from me, looking down into her coffee mug.“I’ve been considering options nearby. I’ve looked at retirement homes, but I’m not ready for that yet. I’ve looked at condos, including the ones where your aunt is living. I’ve spoken with real estate agents about townhouses and private communities. 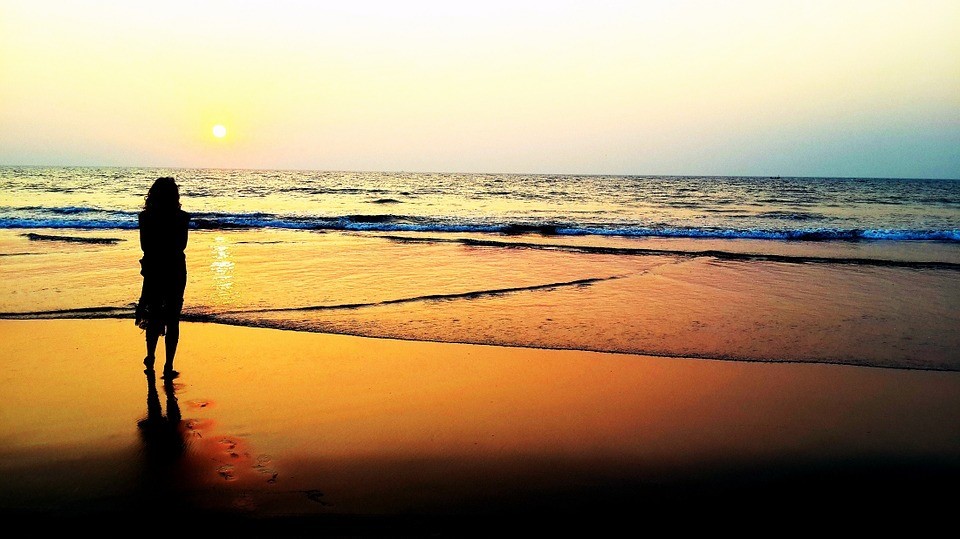 My mother and father were happily married for about 35 years, until my dad died in a car accident 10 years ago. A couple of years later, my mom moved from the house in the country that she and my dad had built together to a smaller place a block away from my sister. The years since she has occupied herself helping with my sister’s kids, who, when they were younger, visited her nearly every day. Now, though, the grandkids (my sister’s three kids and my two) are nearly all grown. Post-kids, post-husband, post-grandkids, my mom finds herself an ultimate empty-nester. 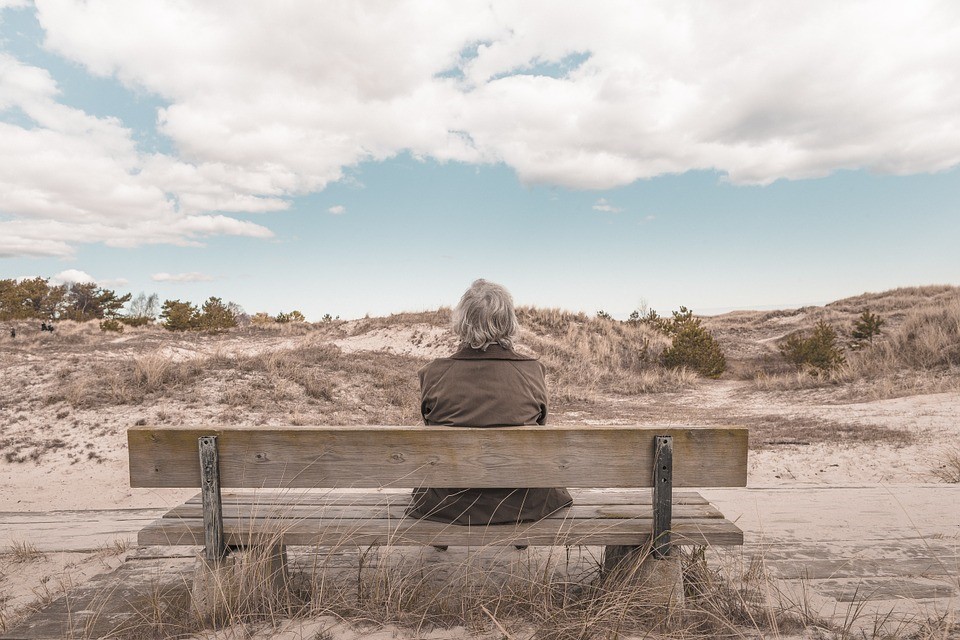 She’s still relatively young and healthy. She has a comfortable retirement nest egg. But she has no direction… no plan. She sees no reason to stay in the house where she’s been living now that the grandkids aren’t in the picture day-to-day. She wants to downsize further, but she can’t figure out where to go or what to do with herself when she gets there. She’s fully preoccupied trying to figure it out.

Everyone’s situation is different, but I think my mom is representative of the new retirement demographic.

Retiring somewhere warm, sunny, and affordable sounds great. But today’s retirement generation, younger and healthier than any that has preceded it in history, is looking for more than nice weather and a low cost of living. Those things are as important as they’ve always been, but now they’re only a starting point.

The real point is purpose. 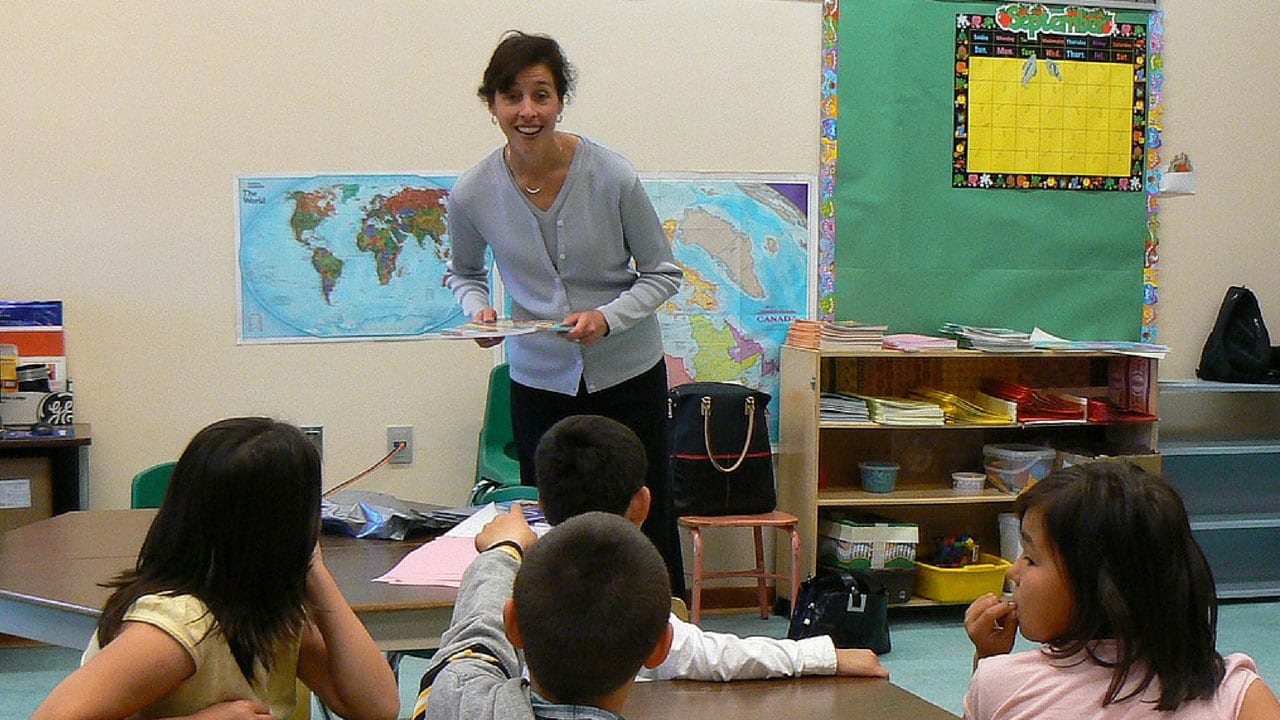 During that early-morning conversation with my mom over the Christmas holidays, I mentioned a plan I have to start a school in Panama this year, in Veraguas Province, on the western coast of this country’s Azuero Peninsula. It’s a little-known and undeveloped part of Panama that I have gotten to know well in recent years.

During a recent visit to the area, one of the friends I’ve met here told me something that got my attention. She explained that the schools in the region have trouble finding good teachers.

“As you know, there are three little schools in the area,” she told me. “All of the kids who attend walk to reach the schools each day.

“Some of these kids,” she continued, “walk up to two or three hours each way. The trouble is, many days they arrive at school to find no teacher.

“Some of the teachers are more committed than others, but it’s not unusual for a teacher not to show up…”

If a kid so wants to learn that he’ll walk three hours to get to the nearest schoolhouse, someone ought to be there when he shows up to teach him something.

Thus my idea to start a small school.

A landowner in the area has donated a piece of land in a central location. Friends and I are providing the money to build and outfit the four-room schoolhouse. Another friend in the area, Peg, who retired recently from a career in education in Texas, has volunteered her time to help with teaching, tutoring, and administration.

As I explained all this to my mother, she began to look up from her coffee, and her face brightened.

“Peg must be so excited,” she said. “She’s found a purpose…”

Purpose could take many forms. It’s limited only by imagination. 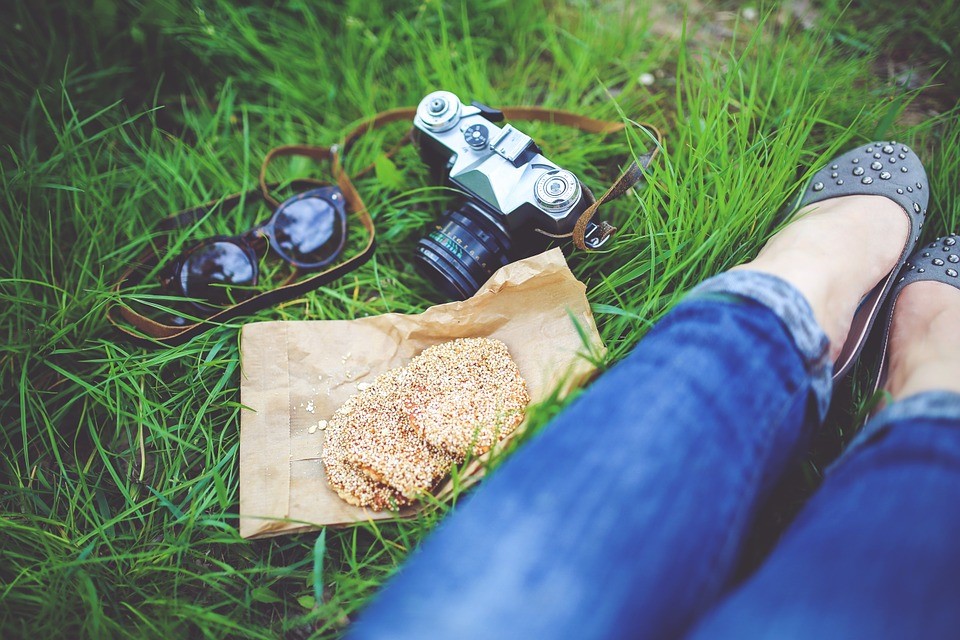 How would you like to reinvent your life in retirement? Would you like to pursue a hobby you set aside your entire life until this point? Would you like (or maybe you need) to start a business, either laptop-based or bricks and mortar, to generate cash flow to supplement your retirement nest egg while also giving you a reason to get out of bed each morning?

Would you like to volunteer to teach (like Peg)? Donate your time to help out in an orphanage or a shelter for single moms?

Perhaps you’d like to build houses… or plant gardens? Learn to play a musical instrument… to speak a new language… or maybe to scuba dive or practice tai chi?

The secret to success pursuing any purpose anywhere in the world, I’d suggest, is connecting with others who share your interests and perspective.

That connection can happen organically, as it has for Peg. She didn’t move to Panama with the idea of becoming involved in starting a school for her neighbor children. She retired to Panama because this, she realized after doing the math, is a place where she would be able to enjoy the retirement at the beach she’d dreamt of her whole life. In the States, Peg would never be able to afford to build a house and settle in to become part of a private oceanside community, as she is now doing on the Pacific coast of Panama.

Peg came to Panama for the sun, the sea, the sand, and the affordable cost of it all.

Once on the scene, she put herself out there. She made an effort to become part of the community where she’d chosen to base herself. She got to know her new neighbors in the area, including me. That connection has led to the school project… which will lead who knows where…