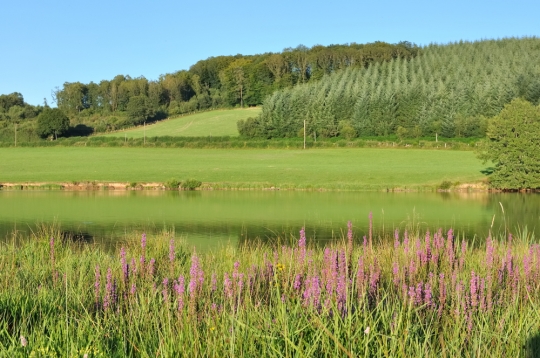 ‘Quelle canicule!’ translates as ‘What a scorcher!’ and the Morvan has been sweltering since early June. We get up early and do our chores, including giving the geraniums on the patio their morning drink of the previous night’s bathwater, conserved in several large watering cans. The grass is parched; only the weeds seem to flourish. The trees are shedding their leaves prematurely. Sometimes dark clouds gather and we hope for ‘soft refreshing rain’.Read all about soft refreshing rain here. Usually the clouds sail by without delivering a drop.

And now it is time for me to deliver my monthly effusion. Here I am at my desk with sweat soaking my t-shirt and trickling down my face.

The phrase “Horses sweat, men perspire and ladies glow” probably originated from Victorian etiquette guides. A Daily Telegraph article asserts that men work up a sweat quicker than women do. ‘A study showed that men are more efficient at sweating and that women required a much higher body temperature before they started losing moisture.‘

We had two sets of visitors in Charity Cottage during July, and we are expecting a family of radio amateurs from Suffolk on 13 August. John, who has held an amateur radio licence since he was a lad, is looking forward to welcoming Neil, Mary and 14 year old Lonny, who are said to be bringing their own portable aerial mast with them.

Nobody has yet stayed in the upstairs of the cottage since the incomparable Gérard renovated it. We are hoping that Lonny will sleep there. I have put up MIND YOUR HEAD and DUCK OR GROUSE signs to warn guests about the sloping ceilings.

There is plenty going on during their stay. Avallon en Fête is advertising street theatre, fireworks and music – all free! – on Saturday 18 August. 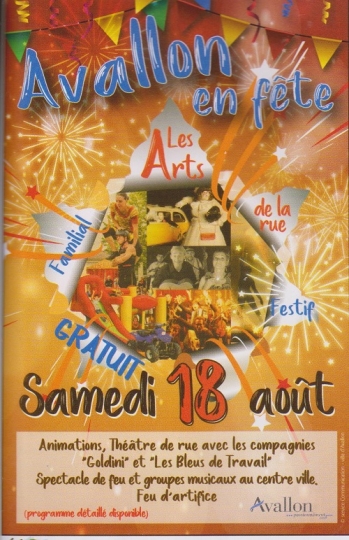 August 15 is one of France’s many jours fériés. It marks the Assumption of the Blessed Virgin Mary. For a supposedly secular country, France has retained many Roman Catholic feast days, and there are calvaires at almost every road junction. The Feast of the Assumption does not loom large in the Anglican liturgy with which I grew up, and I had to look it up here. 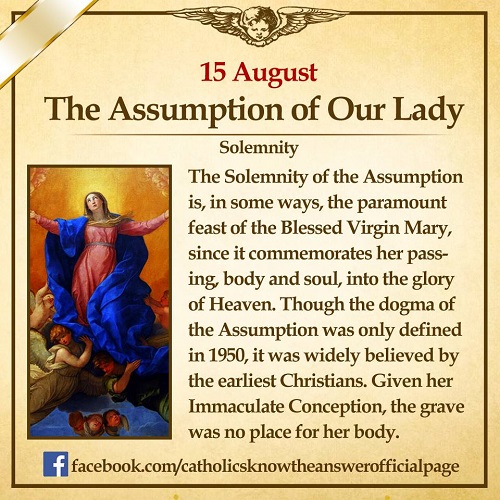