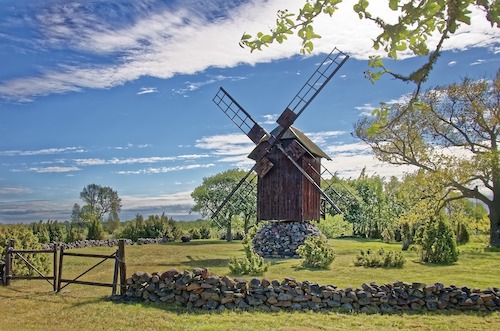 If you are going to be working or living in the Baltic state of Estonia, one of your priorities will be whether or not to learn the language. What is the official language of Estonia? Is English widely spoken in the country? We will answer some of your questions below.Estonia is a fascinating country and its language is no exception. People here speak Estonian, which is related to Finnish, and bears little resemblance to other European languages. It is a Uralic language, divided into Northern and Southern Estonian, and the latter is itself split into a number of dialects (Mulgi, Tartu and Võro).

However, it is not the only language that is widely spoken in Estonia (speakers of Estonian are estimated to be around 67% of the population, and the language is thus spoken by around 1 million people). Other recognised languages include the following, in order of popularity:

Estonia had a more substantial Swedish population from the 13th century onwards, but most of these people returned to Sweden in WW2. The language is still spoken a little in the country, however. 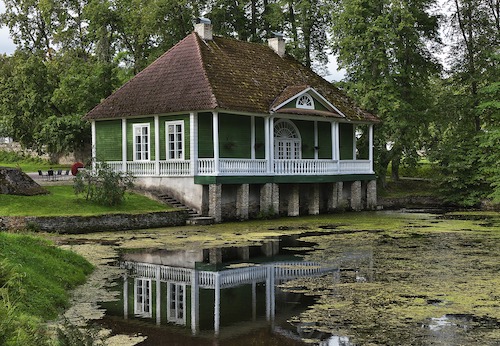 There are over 100 active languages in Estonia

In addition, languages such as Ukrainian, Belarussian, Finnish, Latvian and Lithuanian are also spoken: it is estimated that there are over 100 active languages in Estonia.

It is usually recommended that you learn some basic phrases for the following:

Estonian uses the Latin alphabet with some additional letters (õ, ä, ö, and ü). Be aware that it is not an easy language to learn: it has no future tense, but does have 14 noun cases, and it is said to be in the top five of the hardest languages for English speakers to learn. Estonians like to joke that it most closely resembles Elvish! 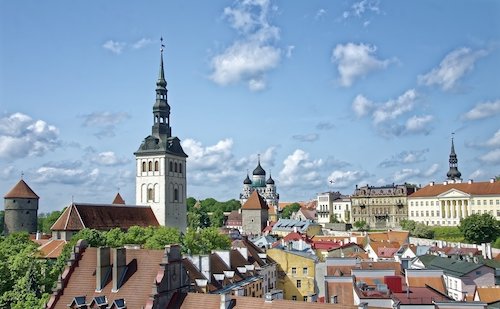 Estonian is not an easy language to learn

If you are intending to be in the country long term, you may like to take classes in Estonian and you will find provision across the country. There are a number of private language schools and you may also be able to sign up at university level as an open university student. Tallinn and Tartu Universities offer language practice swaps, for example. There are some language practice groups, too, for example in Tallinn. You will also find some provision in Estonian online: there is a Facebook group for Tallinn-based foreigners learning Estonian, for example, as well as language learning sites.

If you are travelling in rural areas, it is a sensible precaution to take a phrase book with you (do not rely on digital translation methods in case you find yourself in a region without wifi or mobile phone signals), as not every Estonian will speak English. You may also find that this is age-related: older Estonians may speak more Russian, as opposed to younger people who are more likely to be English-speaking. Increasingly, younger Estonians are becoming bilingual in English and Estonian.

Speaking Russian to Estonians may not go down well, due to historical tensions: if you speak Russian in addition to English, it may be advisable to save it for your visits over the border. 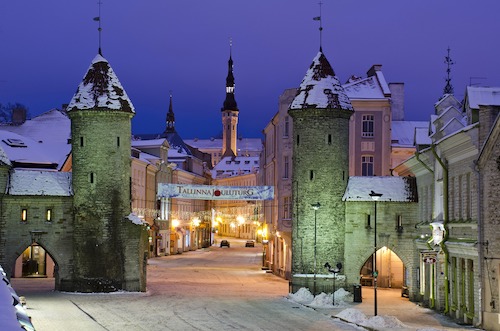 English is widely spoken in the cities

If you are working in the country, particularly in tourism or hospitality, or IT (Skype was developed in Estonia), it is likely that your workplace language will be English.

You may be intending to visit Estonia in order to teach English. It is always easier to get work in international education if you have at least a certificate in either TEFL (Teaching English as a Foreign Language) or TESOL (Teachers of English to Speakers of Other Languages) as this is a requirement in many schools.

It is also preferable if you have experience in teaching schemes such as the Cambridge English exams or IELTS (International English Language Testing System): the English test for study, migration or work. Some teaching experience in the Graduate Management Admission Test (GMAT) will also be helpful. This assesses analytical, writing, quantitative, verbal, and reading skills in written English for use in admission to graduate management programs, such as the MBA. You may also find work more easily if you are experienced in teaching English for particular sectors, such as tourism and hospitality. Business English is always a good specialisation.

You will require at least a Bachelor’s degree: basically, the rule of thumb is that the more qualifications you have, both in TEFL and in academic subjects, the easier you will find it to get work. There are opportunities in universities and in government institutions as well as private language schools. Most job opportunities are in the cities: Tallinn, Tartu and Narva. Salaries vary but an average quoted rate is US$1250 per month. You can apply to schools directly, but can also apply through one of the TEFL job agencies. Most schools start recruiting for September, so contacting potential employers at the start of the summer, at least, is advisable.

If you are intending to find work as an interpreter or translator, your Estonian will need to be of a high standard, and qualified translators or interpreters are preferred.