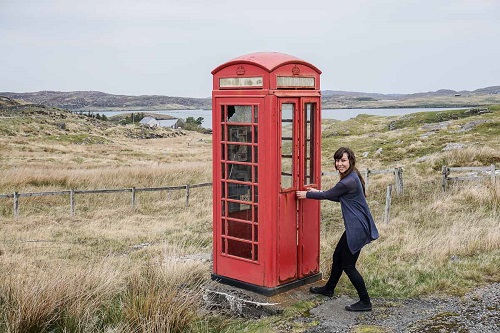 I’m Sonja, originally from New Zealand but now based in Scotland, and I write about travel and expat life on my blog, Migrating Miss. I love travelling (obviously), finding unique cafes where I can sample the coffee and cake, and pushing myself out of my comfort zone with adventure activities. I started moving countries when I was 16 years old, and I’ve lived in five countries since, other than my own.Where, when and why did you move abroad?

I first moved abroad on an AFS exchange to the United States while I was still at high school. It really opened my eyes to living abroad and cemented by dreams about moving more in the future. Since then I’ve studied abroad in Canada, moved to Australia twice to work and travel, based myself in Scotland so that I could travel Europe, taught English in Spain, and I’ve just moved back to Scotland for a second time, this time for love!

Each time I’ve moved abroad I’ve faced different challenges, but it’s always led to an amazing experience in the end. Finding a job abroad can be daunting and I’ve had to do a lot of jobs I wasn’t particularly fond of to feed my travel habit.

My most challenging move was probably to Spain, because of the difference in language. I didn’t speak any Spanish before I lived in Almeria, and I had to make an effort to learn since so that I could get by in everyday life.

It can also be a challenge to make friends when you move abroad. It’s easier to meet other expats or travellers, but much more difficult to befriend locals. This comes with time, and putting yourself out there constantly!

Edinburgh is a really cosmopolitan city, with a lot of people living here from other places in the UK and around the world. It hasn’t always been this way everywhere I’ve lived, like in Spain. Meetup groups or meeting people through couchsurfing is a great way to make new friends, or find people with similar interests to you where you live.

I absolutely love living in Europe. Coming from New Zealand means that I’m used to other countries and cultures being a long and expensive plane ride away. I’m still amazed by all the places I can be in within a couple of hours and the diversity of cultures in such a small space. 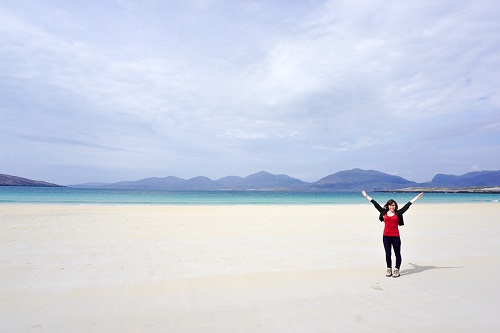 In Scotland specifically, I love the people and the beautiful scenery. There’s so much to see and do here and I’m constantly finding new places to explore, while still feeling like I have a real home base.

Having friends and family spread all over the world, and not being able to see them whenever I’d like. Being an expat means constantly being separated from people that you care about, and even if you move “home” you’ll miss where you were living abroad!

Given New Zealand’s strong historical ties to the UK, there aren’t as many differences with living in Scotland as there could be for other people. But I have found that living abroad in so many English speaking countries has taught me a lot about the English language, and how diverse it can be! 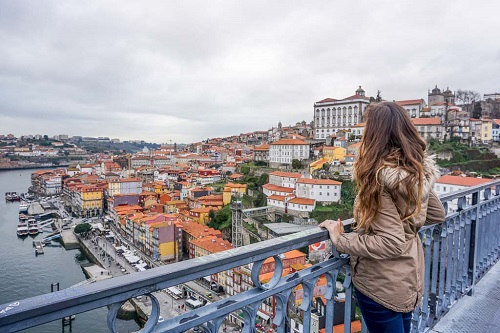 I experienced many more cultural differences living in Spain. I had to get used to different meal times, and everything being closed during siesta time (which really wasn’t hard of course). I do have to say Spanish bureaucracy had me wanting to tear my hair out at times however!

Of all the places I’ve lived, I miss the food in Spain the most. Tapas are the best food idea ever, and I think Almeria has the best tapas in all of Spain, where you can choose food of a gourmet level from a menu, and it comes free with your drink.

Scotland is known for deep frying basically every item of food possible, but there’s a lot more to the cuisine than that. Yes haggis is everywhere, but it’s actually really good! There’s also delicious salmon and other seafood specialities like Cullen Skink Soup. Whisky (without the ‘e’) is distilled all over Scotland, but 70% of the gin produced in the UK is also made in Scotland.

Even if you’re nervous or scared about doing it, just go for it! Be prepared to face many ups and downs, but know you’ll get through it and grow as a person from your experience. 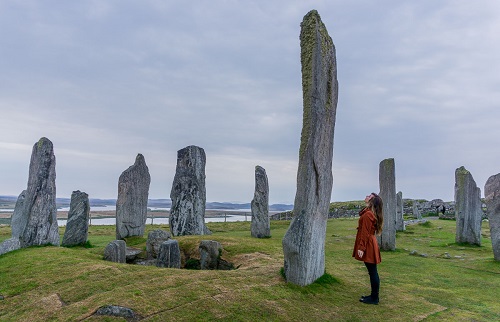 If you can secure work before moving somewhere then great, but if not then just don’t lock yourself into too many financial responsibilities (like accommodation or bills) until you have a job. Try things like HelpX or Workaway in the meantime.

My move to Scotland will be my last for a while, as I intend it to be my base for the foreseeable future. But working online gives me some flexibility and it definitely doesn’t mean I’ll stop travelling! I’m excited to explore a lot more of Scotland and the UK, and venture further afield to some places that have been on my bucket list for a long time, like Africa and South America. Later this year I’ll be back in New Zealand, where I’ll get to show my husband my home country for the first time, and see even more of it for myself.

You can keep up with all the adventures and expat thoughts on Migrating Miss!