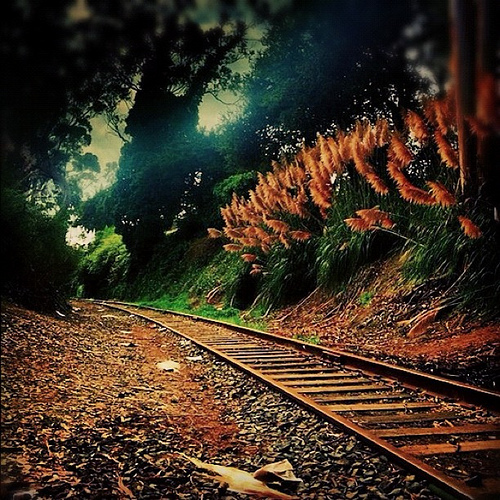 Here’s a brief guide to the public transport options you will likely encounter in the US.

Most US cities have plenty of taxis, and they tend to be comfortable, safe, and well-maintained. In the larger cities, it is often possible to hail a passing taxi on the street or find one at a street corner. However, in the smaller cities, taxis tend to wait only at airports, train stations, and hotels, and you will need to call a taxi company to order a taxi. When you do this you can mention any specific needs you have, such as space for a lot of luggage or extra passengers, along with, of course, your location and destination. Taxis are typically metered, and have a standard fare, which usually starts at about $2.50.

Many of the larger cities have excellent train systems – these include elevated trains, subway systems, trams, and cable cars. The most well known are New York, Chicago, San Francisco, Boston, and Philadelphia. The train frequency is usually quite high, the prices are low, and connectivity is great. There are no reservations on these trains, and tickets are usually bought at the train station itself. For regular travelers, there are often weekly, monthly, and yearly passes available, as well as cards that you can top up and swipe for each trip. Many smaller cities also have train systems, but these are usually limited – there may only be a couple of lines that go downtown and back.

Although train transport was once an extremely well-used method of travelling across the country, long distance trains are rarely used to transport passengers today – they are mostly used only for freight. The main exception is the Northeast Corridor, which runs from Boston to Washington DC, connecting New York City, Philadelphia, and Baltimore along the way.

Most of the big cities in the US have excellent local bus systems. The buses are well-maintained, the ticket prices are low, and frequency and connectivity are fairly good, except on weekends, when services in many places are reduced. In the smaller towns and cities, bus services may not exist or may be so limited as to not be convenient for most people. There are however often shuttle services to and from the airport, and these are quite convenient and regular.

Long-distance bus services also exist, although these are not very practical in terms of time. Due to the vastness of the country and the distances between cities and towns, inter-city travel by bus is extremely slow, even today with the well developed highway system. Most people choose long-distance buses only because they are cheap, although they are also a good way to see the country as you pass through it. If you have the time, then this isn’t a bad option – the buses are safe, comfortable, air-conditioned, and have toilets and periodic stops for meals. There are even sleeper buses available.

For long distances, most people in the US choose to fly. Flying is the quickest way to get across the country. Frequency and connectivity is great, and if you book well in advance, you can usually find reasonably cheap tickets. If your travel plans are flexible, you can even look for last-minute deals as airlines try to fill up empty seats. Even with cheap tickets, flying is usually the most expensive option, and in addition, the luggage restrictions and the strict security do of course make things a bit complicated and inconvenient, but not enough to dissuade most people from flying.