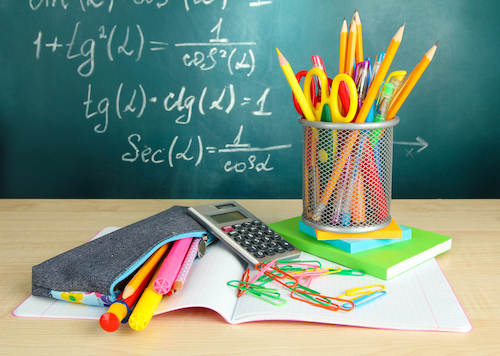 Andorra requires all children in the principality to attend school. In return, the state provides education that is free, well-resourced and focused on developing a well-rounded individual.

The education system in Andorra recognises the value of physical education.Right from pre-school, every child has access to swimming and skiing lessons as part of their education. Each school individually decides whether to offer mountain skiing in addition to cross-country skiing, and how many lessons children should receive.

A wide range of individual and group sports are also delivered by each school.

Andorra has two levels of pre-school. Maternelle A is offered for children from the age of two-and-a-half, until they are four, when then they move on to Maternelle B for two years. During this time they will learn in groups led by two teachers and a teaching assistant using Catalan, although a native French speaker will also often work with Maternelle B.

The education programme at this stage has a strong focus on social skills and learning to work in groups, with a lot of time spent on creativity and exploring the world. This is built into three areas of learning: physical education, socialising and communication, and character development.

Children enter primary school at the age of six. This is when lessons in reading, writing and arithmetic begin, although creative subjects and sport continue to be important elements of the curriculum. 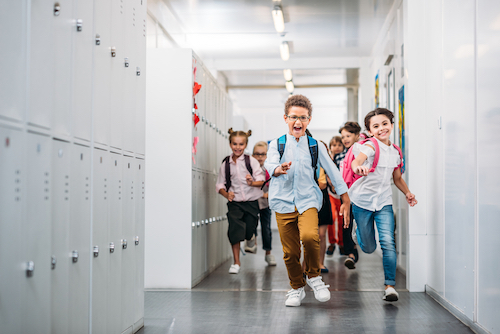 There are three stages of primary school in Andorra

There are three stages of primary education, which are for those aged six to eight, eight to 10 and 10 to 12 years. A typical class will have between 20 and 22 pupils, with schools employing roughly one member of staff for every six pupils. Schools are well resourced, which is good as a significant portion of Andorra’s resident population are school pupils.

Children will normally be taught in the first stage by Catalan and French speakers. English language lessons begin in the second stage, and Spanish lessons in the third. In the first two stages, children’s progress will be monitored and assessed, but official grades are not allocated.

Classes will contain a variety of ages. From Maternelle A until the end of primary stage, two classes include children from across the entire age range for that education stage. Having age differences in class is seen as beneficial for encouraging older pupils to be responsible and for younger pupils to have role models they can use to guide their own behaviour.

Classes undergo a big change for the third stage of primary school. Pupils are put into classes according to their age group, and they are graded. They begin new subjects, including science and technology lessons, but the curriculum continues to stress the benefits of learning a few subjects well rather than many at a superficial level. Group work remains an important part of school learning.

Given the small population of the principality and the recognition of Catalan as the only official language, you may be surprised to learn that Andorra funds a number of state schools operating under the French and Spanish school systems. 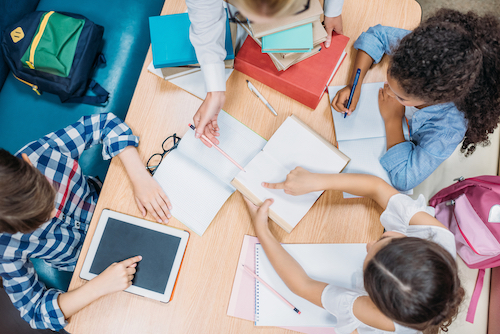 French and Spanish schools are available

Andorran schools are managed by the education minister, with all head teachers reporting to central government levels. However, the French and Spanish systems are run according to the principals and curriculum as set in France and Spain respectively.

Therefore, if the Andorran system does not appear to be a good fit for your family and your children speak French or Spanish, you have other options for their education.

People who grow up in Andorra typically receive a good education and unemployment levels are extremely low. Education is politically important, meaning the system is well resourced. However, despite a healthy number of resident school aged children and young people, and Andorra’s status as a wealthy country whose society respects education, only one private school exists.

The Agora International School in L’Aldosa used to be known as Col-legi Internacional Del Pirineu. Having opened in 1999, rebranding took place in 2018.

The school is co-educational and non-denominational. Students are accepted from the age of six months, until they reach 18. 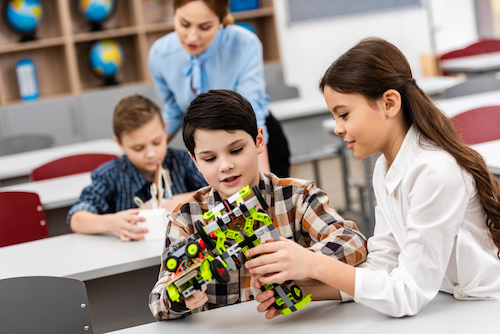 There are also a number of private schooling options available

Students are immersed in learning Catalan, French, English, Spanish and Chinese, as well as scientific, creative and sporting studies. The school prepares pupils academically for higher education, whilst classes in swimming, skiing, chess, sewing and cooking prepare them for life as a physically and mentally healthy, independent adult.

The school offers both day places and boarding school facilities. Boarders receive a teacher dedicated to maintaining their social and emotional welfare, who is separate from the staff member managing their academic progress.

Pupils in Andorra attend school for a much longer day than required in many other countries.

The day will typically begin at 8.45am for registration, and the morning ends at 12.30pm. The pupils will then break for a long, two-hour lunch until 2.30pm.

Lunches at school are available at an extremely reasonable price. It is normal for schools to invite parents in to try the school food at least once a year.

The afternoon lessons begin at 2.30pm and last until 5pm. 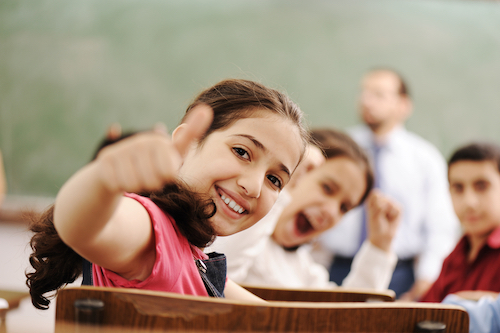 In Andorra there are frequent school holidays

School pupils also enjoy plenty of holidays. They are absent for the whole of July and August for their summer holidays, as well as two weeks for Christmas, a week in February, up to two weeks around Easter time, a Whitsun week in May and a week at the beginning of October leading into early November.

Pupils in Andorra begin their secondary education at 13, which is later than in many Westernised countries. This is the final compulsory element of education in the principality. Furthermore, local people refer to this stage of education as college. There are three colleges in Andorra.

These colleges are divided into two stages: one for 13-14 years and one for 15-16 years. Pupils learn a wide range of subjects, including computer science and drama.

If pupils choose to continue their education after the age of 16, they can do so at the Lyceum in la Margineda.

The first course on offer here is for 16 to 17-year olds. Those who complete the second course, which is for 17 to 18-year olds, and who pass the official exams, will be issued with a diploma known as a POB (Probes Officials de Baccalaureat). This entitles them to enter higher education in Andorra, Spain and France. If they wish to study elsewhere, they will have to pass the PAU (Probes d’acces a l’Universitat) diploma.

The University Of Andorra

Andorra has only one university, which is not surprising given the land mass and population of the principality.

Most of the courses at the Universitat d’Andorra will be delivered in Catalan, although some are available in Portuguese. It is not possible to study in English there.