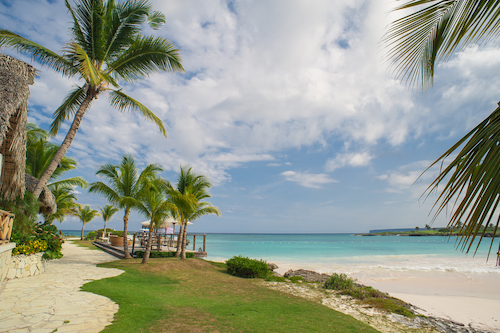 Much of the education system is public in the Bahamas though there are a number of private schools. These are organised in much the same way as the British education system, with children attending primary school between the ages of 5 and 11 and then moving on to secondary school until at least the age of 16. Education is compulsory for those aged 5 to 11 though some schools can offer nursery education from the age of 3.For expats moving to the Bahamas it is advisable to plan far in advance if you require education for children. Government schools generally offer a lower standard of education than private schools so it is advisable to find private education if possible, although improvements are being made continually in the government system. Those moving to some of the smaller islands may find that government schools are the only ones available to them, although it may be possible to hire a private tutor to cover any gaps in education.

The British system of education is followed by government schools in the Bahamas, and they offer their own version of the GCSE exam, the BGCSE. Subjects offered include English, Maths, History, Modern Foreign Languages and Sciences.

One of the advantages of private education is the number of extra-curricular activities which are on offer, which range from sports to cookery. Private schools also offer smaller classes which can be beneficial to the student. One major disadvantage, particularly for expats, is that there are limited numbers at private schools so enrolling a child usually involves a time on a waiting list.

In order to teach in the Bahamas a person must be suitably qualified. As there are only a few degree programmes on the islands, many young people choose to study at universities in the US or the UK to obtain the relevant qualifications and training. Teaching is also one of the professions which attracts expat workers, particularly if they offer language or science subjects.