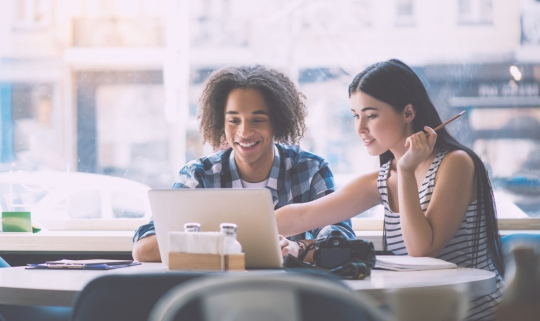 In Western Europe it’s currently snowing – they’re calling the storm “the best from the east”. Flights have been grounded, schools have been closed, and people are growing tired of the opportunity for snowball fights and sledging, wanting instead to see some more spring-like weather.

For expats the weather isn’t the only concern – it’s of the utmost importance to ensure that all your paperwork is in order when you move abroad. Here’s a guide to navigating the red tape as an expat in the UK.If you’re living in Catalunya, you may be affected by the political situation there, or perhaps you’d just like to learn more about the Catalan people’s fight for independence. Take a look at our guide to help you out.

This month Stephen Spriggs looks at education for expat children in France, Germany and Italy: should your children attend a public, private or international school?

Moving on to Eastern Europe, we have a few suggestions for vegan expats. Did you know that many Eastern Orthodox countries go vegan during Lent? This means that if you fancy a European trip, there are a few places you should put on your itinerary – and they might not be where you’d expect.

For expats in Singapore, we’ve taken a look at the new Early Learning Village, the first school of its kind.

And if Antigua & Barbuda is more your thing, here’s how to ship all your stuff there.

Some expats prefer to be eternal travellers, moving from place to place and doing a location-independent job. If that’s you, make sure you have your taxes in order: Oliver Heslop has some advice for digital nomads.

Finally, once you’re abroad you’ll need to find your way around – here are ten of the best apps for expats.

Do you have any suggestions for topics you'd like to see featured? Share your thoughts in the comments below!