Why Young Expats Are Choosing Belgium As Their Favourite Destination

So much of what we write on this site relates to exotic, far -flung places. We debate the merits of Costa Rica’s beaches, the nightlife of Singapore and how to get ahead in Hong Kong’s bustling business world.

But every once in a while a country pops up on to our radar that surprises us. Not because it is a remote principality that has us scrambling to find it on a map, rather it’s a country we thought we knew and are surprised to hear it praised as a desirable destination.

Apparently Belgium is now the place to be for young expats.

The great French statesman Charles de Gaulle described Belgium as “a country invented by the British to annoy the French.” The rest of us would probably struggle to name anything more about the country than its famed chocolate, waffles and fizzy lager.

But the tiny country, surrounded by France, Germany, the Netherlands and Luxembourg, has a lot to offer expats. With a total population of just 10 million, the 750,000 expats living in Belgium make up 10% of the residents. What is it that brings expats to Belgium in such numbers?

Like most Western European countries, Belgians enjoy a high quality of life. Healthcare is excellent, covering 75% of all treatments, the education is free for all including subsidised university study. Although the cost of living is fairly high, even Brussels, the expensive capital, is outside Mercer’s list of the top 50 expensive cities.

Indeed, living and working in Belgium needn’t break the banks. Most employers offer their staff a ‘bonus month’, awarding an extra month’s pay at the end of the financial year. The biggest financial bite expats are likely to suffer are the income taxes, which are the highest of any western nation, but these directly fund the social security system which is also one of the best in the world. 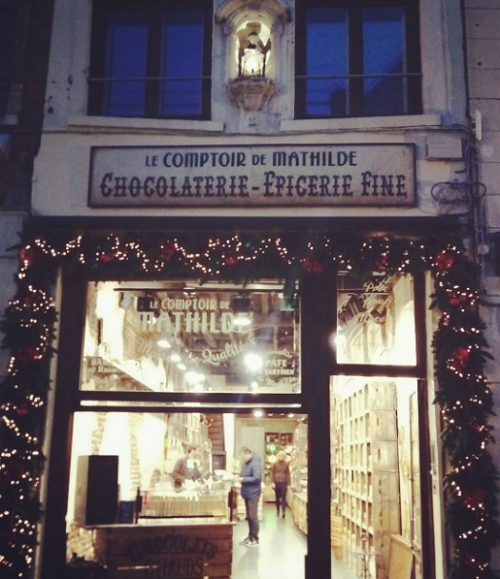 Belgium isn't all about chocolate and waffles, but it helps...
(c) jeviscachee on Instagram

But young expats seem to be the ones heading to Belgium in the greatest numbers, and youngsters don’t tend to worry too much about healthcare coverage or pensions.

Perhaps it is the rich mix of cultures present in the one country? With so many borders the country is a meeting point for traditions, cuisines and languages; to the point where Belgium boasts three official languages and a multilingual population.

Or perhaps it is the number of opportunities available for skilled personnel. EU citizens have the right to live and work in Belgium, the only requirement being to register for a residence permit once a job is secured. Being a key capital of the EU and a a strategic hub of the NATO alliance, Brussels attracts international talent to political and policy jobs. The rest if Belgium is hungry for engineers and computer specialists.

Then again, expats are at a disadvantage in finding work if they do not speak at least one of the country’s official languages. But one survey run by banking group BNP Paribas found that 82% of young professional expats reported their move to Belgium had directly advanced their career.

The study, conducted in conjunction with ThinkYoung, surveyed nearly 3,000 expat professionals and students in Belgium. It showed that the country attracts an ambitious breed of expat, with 82% of professionals and 53% of students being attracted primarily by career and education opportunities. And 39% of students are attracted by the chance to brush up on their language skills.

The work-play scale seems to be firmly skewed toward work, with only 3% of professional expats and 1% of students relocating to enjoy the cultural heritage of Belgium. Only 5% of all respondents picked Belgium due to sport and leisure facilities available.

Having said that, 43% of professionals and 63% of students claimed that Belgium offered and improved social life to their home country. 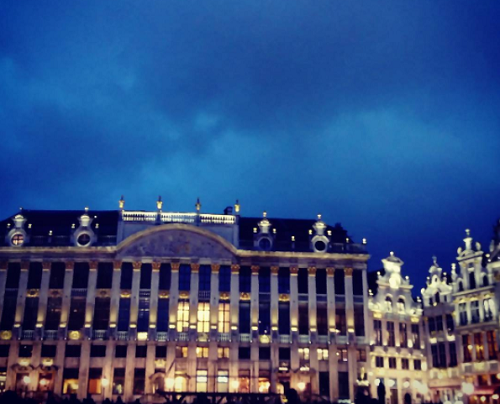 Even with all these advantages, the cost of living has an impact on expat satisfaction. Only 26% of professionals report an affordable cost of living and only five per cent report ready access to banking and finance.

Unsurprisingly, 26% of respondents also listed rent and accommodation costs as a financial challenge to living in Belgium. A peculiar quirk of housing in the country will not help matters. When renting an apartment in Belgium, it is likely to come completely ‘unequipped’. This means that the pricey rent will take a bit out of your budget, to be rapidly followed by the costs of buying furnishings and even washing machines and refrigerators.

There are a few other irksome things that expats complain about in Belgium, such as the need to get all foreign documents to be ratified by a local official before they will be recognised by Belgian officials. This particular quirk of the national bureaucracy can slow down simple tasks like opening a bank account or registering your new address.

Belgium also suffers from a congested road network; the average road user spends 80 hours a year stuck in traffic jams which churn out pollution. Belgium sits in 41st place for environmental performance, placing it well below the majority of European countries.

Belgium is certainly an attractive option for many young expats. The keen students and young graduates with skills in policy and international project management will find opportunities abound. The EU, UN and NATO offices in the country are always hungry for bright young things keen to boost their fledgling careers.

But for those older expats seeking a work-life balance that skews toward family time, Belgium might not be the best destination. Nor is Belgium a hotspot for those seeking an active sporting life or a rich cultural experience.

The high costs of living in Belgium mean that those young expats thinking of heading to the country should weigh up the pros and cons of moving there. Think of time spent there as an investment in your future career, and if you don’t think this time will be worth the cost in terms of money and time, look for opportunities elseswhere.

Have you lived in Belgium? Share your thoughts in the comments below, or answer the questions here to be featured in an interview!