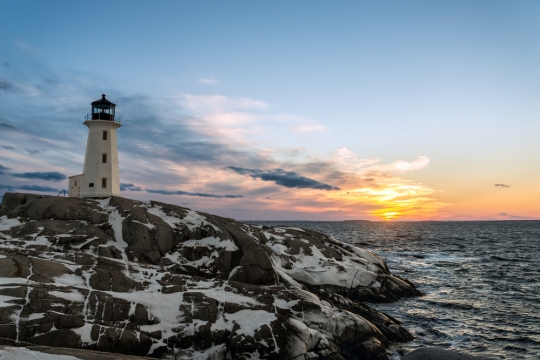 The Canadian province of Nova Scotia is desperate for doctors. So desperate in fact that they are launching a new visa to entice foreign-trained physicians.

The scheme applies to the 29 jurisdictions currently accepted for Canadian residency, but the new visa makes it easier than ever to make the move. Immigration Minister Lena Diab announced the scheme in February, stating: “it cuts red tape and paperwork.” She told CBC the scheme would see paperwork processed rapidly for doctors. “We do not have to check their education. We don’t have to check their credentials or language. Why? Because we are working cooperatively with the health authority and the IWK [Health Sciences Centre] and the College of Physicians, who are doing that for us.”The system can process applications in less than ten days by avoiding duplication of work. Previously, medics applied for jobs at a hospital, who would then check the applicant’s credentials. This whole process would then be repeated by the immigration service. The new common-sense approach means that if the healthcare provider is happy to employ the doctor, approval from immigration is automatic.

A similar scheme is already running in British Columbia. A quirk of Canadian government means different territories in the country have their own ways of doing business. However, it seems likely that this efficient scheme may now expand elsewhere.

Nova Scotia needs to hire 110 trained doctors a year in order to maintain its current levels of healthcare professional. In order to meet demand, the Nova Scotia Health Authority are looking to the UK for trained talent. With 75 vacancies for family doctors in the province, the speedy processing has been welcomed. The old system could see applications take years to process, whereas it now takes only weeks.

Dr Lynne Harrigan, vice-president of medicine, believes it will help attract doctors. “This really has pulled all the red tape away,” she said. 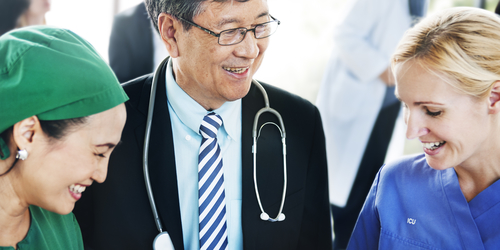 Still in its early stages, the program is expected to recruit just 12 international doctors for the first year, primarily from the UK, Ireland and US. However, it looks likely that this number will rise to meet the province’s needs.

So far, the scheme has only processed five candidates. The first of these was Dr Jamie Tribo, who currently lives in Virginia. Dr Tribo has praised the system. “Obtaining a medical license in another country means clearing a lot of hurdles and paperwork before even beginning on immigration requirements,” he said in an immigration service statement. “This new immigration program has made the process much simpler and shorter for us, and our recruiter has been a big help along the way.”

Dr Tribo is destined for a family practice in the sparsely populated Cape Breton. The largely rural Nova Scotia has long had problems recruiting key personnel due to its remote location and lower pay.

A contentious issue in the Canadian medical community is that salaries can vary wildly across the country. Nova Scotia family doctors are the lowest paid in Canada, earning 13 percent less than those doing comparable roles in New Brunswick, and 17 percent less than doctors working in Prince Edward Island.

The Canadian Institute for Health Information estimate that Nova Scotia family doctors earn CAD$10,000 to CAD$100,000 a year less than colleagues in other provinces. Doctors can expect an average salary of CAD$259,368. This amount does not represent take home pay, as some of this cash is expected to go towards the running of their practice. However, if you are coming from a country that has a pay cap on public-sector salaries, this amount may still be highly attractive.

Practitioners from the UK may be particularly keen to see the back of NHS restrictions. Dr Simon Bonnington left a GP job in Somerset, UK for a role in Annapolis Royal in 2010. The small community has a population of just 500, lightening his workload considerably. In the UK, Dr Bonnington was often fully booked for six months, but now he can run a flexible surgery with drop-in appointments. 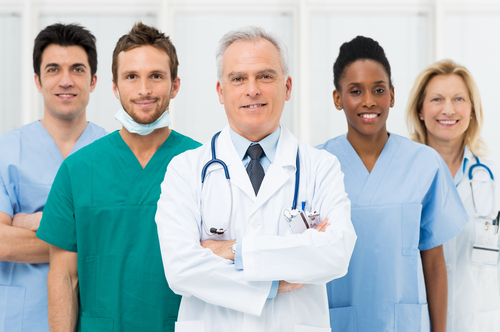 Dr Bonnington is particularly glad to escape the NHS’s famous red tape. “Yes, certainly there is a degree of bureaucracy involved in practising medicine here in Nova Scotia,” he told CBC, “but it compares perhaps to the United Kingdom 50, maybe 60 years ago.”

Dr Bonnington also highlights a downside of the move to Canada, in that his wife had to give up her work as a nurse. This issue isn’t addressed by the new visa plan. Although it is easy for the whole family to come on a doctor’s visa, this doesn’t automatically grant spouses the right to work.

Expats who have moved to Nova Scotia celebrate the community ethos that binds residents together and extends a warm welcome to new arrivals. However, they also voice concerns about money.

There’s a 15 percent tax applied to pretty much every purchase in the province, and items tend to be on the costly side due to extra shipping, which can take a chunk out of the earnings of Nova Scotians. Expats in Halifax report finding it difficult to save money as incomes just about cover outgoings.

Balancing the books can be further hassle for doctors working on a ‘fee-for-service’ basis. Nova Scotia employs doctors on either a salary, or by paying a flat rate per patient. In many cases, the patient may be treated by a practice nurse, meaning the doctor doesn’t get paid.

There is a currently a push to move to a blended model, with doctors paid a more modest salary, topped up with payments for efficient treatment of patients. The ‘fee-for-service’ model encourages doctors to treat their surgery like a production line, getting as many patients through the doors in a day as possible. The blended model would instead reward physicians for successfully curing conditions and providing a better service.

It’s fair to say that the jump from UK to Canada would be a big change for most doctors, but the process of actually moving seems to be getting easier and easier.