Not too long ago, the government brought about a number of reforms to its former communist stance around ownership and the ability to found a private business. Citizens were given the liberty to make investments and set up their own businesses. As a result, several entrepreneurs from this country tasted financial success at home as well as overseas and consequently, they have made numerous positive contributions to the nation’s economy and overall development. This includes the entrepreneurs who have broadened their horizons by exploring opportunities to start up their business in a foreign location. They have established themselves in almost all industries, ranging from technology to agriculture.

Chinese entrepreneurs can therefore be found all over the globe today, including in nations such as the United States, Canada, the United Kingdom, France, Italy, and Australia. They have gained a reputation for their innovativeness, flexibility, efficiency, quick thinking skills and great business acumen. Data show that some of the most respected and successful entrepreneurs in the global circuit are expats of Chinese origin, some of the popular ones being Jack Ma, Robin Li, Ma Huateng, Wang Jianlin, and Li Hejun, just to name a few.

However, things may soon change for the enterprising citizens of this nation. At the start of the year new laws were introduced, which tightened up the policies around money being taken out of the country to a great extent. These reforms are bound to have an adverse impact on the overseas investing capability of Chinese entrepreneurs.

The State Administration of Foreign Exchange (SAFE) plays the crucial role of a currency regulator across the country. On the 31st of December 2016, this body issued a statement, which specifically mentioned that it was planning to close all the loopholes that could be exploited with the intention of money laundering and the illegal channeling of money towards property in another country. In a move to closely monitor cash transactions between countries, SAFE has added additional requirements for Chinese nationals, who want to convert Yuan to a foreign currency. All citizens have to submit a formal application to SAFE in order to take any money out of the country. This is usually done through a bank and is to show proof of income taxes being paid in China. 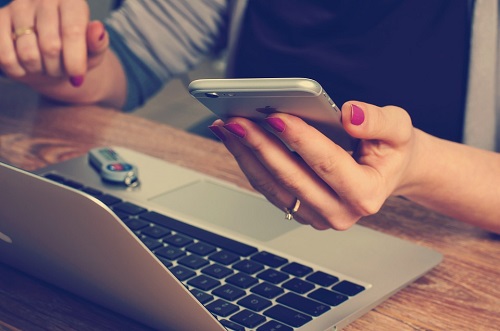 While many citizens may not be too happy with the new policy, it does make sure that a huge amount of money does not leave the nation at one time, as this could diminish foreign reserves and lead to a drop in the value of its own currency. The personal annual limit for transfer of money in China is US $ 50,000 (£ 40,210; € 46,955). The figure remains unchanged even after the new policy has come into effect. However, it is no longer easy for find a workaround for exchanging a higher amount, thanks to new restrictions that have been put in place.

The Bloomberg Intelligence Report claims that between the months of January 2016 and November 2016, more than US $ 672 billion (£ 540.42 billion; € 631 billion) was taken out of China. A significant percentage of that amount was invested in the residential property markets around the globe. According to Goldman Sachs, the flow of currency outside the country was US $ 1.1 trillion (£ 884.29 billion; € 1.3 trillion) from August 2015 to November 2015. During this time, the Yuan was devalued by almost 10% under the American Dollar.

Under the relentless pressure of capital outflows, authorities have imposed extensive limits on capital movement, marking a reversal of the gradual liberalization that was introduced in the last few years. Even though such controls are likely to be temporary, they result in mounting uncertainty for Chinese entrepreneurs.

The amended regulations are primarily aimed at the discrete set of deals that allow individuals as well as companies to pull their money out of the country without the intention of a strategic acquisition. For example, a number of Chinese organizations have utilized their overseas subsidiaries to purchase Yuan in Hong Kong, New York, London and other places, from the international branches of Chinese banks. Some of the companies then sell the Yuan to buy dollars, thereby strengthening American currency. The revision will apply to all Chinese firms in the broad sense. In the past, only organizations that had their headquarters in Beijing were required to notify the government about huge transactions involving Yuan.

In the new scenario, any company or person that is planning to transfer money outside China will need to pledge that the amount will not be used to make an investment in the overseas property markets. This was the case in the past too but earlier, people did not have to put the pledge in writing.

Customers purchasing foreign exchange at the bank will have to fill in a form mentioning the purpose of the transaction. Those using internet banking or mobile apps are also being asked to submit the required details in an online form. This form clearly highlights the restriction on foreign exchange being used for purchase of overseas property, securities, life insurance or any other product that could be deemed an investment. The approved uses of the funds have been restricted to non-investment uses, such as medical care, business trips, holidays and education. 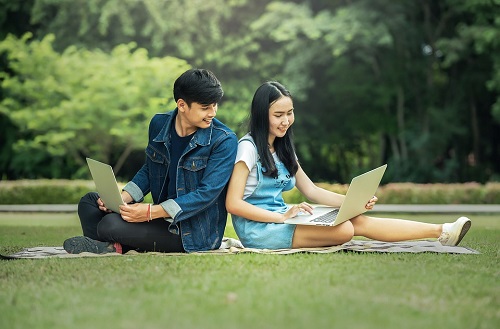 Chinese citizens are required to provide a detailed account of how the funds will be used as well as the timing and they will be liable to stick to the plans. If they violate the pledge in any way, they may be banned from making any foreign exchange transactions for three years.

While the policymakers increase their scrutiny, they seem reluctant to levy an outright ban on overseas investments. Four different regulatory bodies came together to issue a joint public statement through an official news agency, where they emphasized that it was still acceptable for Chinese nationals and establishments to invest their money abroad.

In the past, China’s overseas investments have played an important role in strengthening mutually beneficial relationships with other countries. However, these strategic deals may also be looked at in the near future. According to the Wall Street Journal, the authorities are currently drafting rules that could require prior approval from the government in case of large corporate acquisitions (exceeding US$ 10 billion or US $ 1 billion in real estate alone) in a foreign country. However, bankers are skeptical about this reform making any difference, as a majority of the larger Chinese deals involve well-established and connected firms, which have endorsements on their bids right from the top level, beforehand. The pending acquisition of Switzerland’s Sygenta by China National Chemical Corporation, a state-owned entity, is one such example that substantiates their belief.

Naturally, experts around the world are questioning the potential effect that this move is likely to have on the global economy. Needless to say, the outcome will depend on the range of controls that have been put in place as well as the extent to which they are implemented by the government.

While the authorities have put in measures to control the movement of currency overseas, people have found loopholes that help them get access to the required amounts they want to spend overseas. According to.eastwestproperty.com, the average price of enquiries they received over the last 12 to 18 months was about US $ 870,000 (£ 698,908; € 815,715), which is much higher than the permissible limit of US$ 50,000 per year. A large number of the enquiries that went through this platform were actually closed and the agents reported that the deals were in cash. 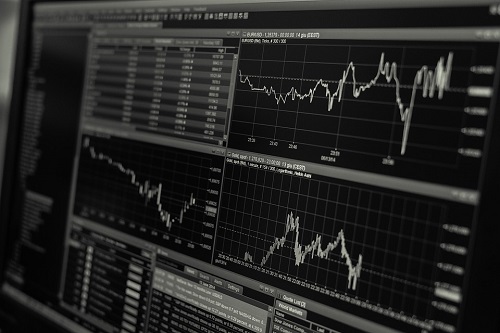 At the same time, some of the major players in the property market are already bracing themselves for the potential impact the new laws may bring about. In 2015, the Chinese overtook the Canadians to become the biggest foreign buyers of residential property in the States, spending a total of US $ 28.5 billion (£ 22.91 billion; € 26.75 billion). A reduction in their spending power could have a huge adverse effect on the real estate sector, not just in North America and Europe, but all over the world.

On the other hand, several speculators believe that it is only the middle and high income citizens that will be affected, not the seriously wealthy ones, and so there may be no big change in demand from buyers in the future. They further add that the impact to residential property is expected to be more severe than the commercial markets. In anticipation of this move, most of the potential Chinese investors have already managed to take their money out of the country for the coming year. The impact, if any, will only be observed in 2018.

But this optimism is not shared by all sellers and agents. Some agents in Europe have already seen their Chinese clients delay the closure of high-value deals, as they wait for a confirmation of availability of funds outside of their country. Many multinational firms based in China have also reported difficulties in remitting dividends to stockholders overseas.

There are a number of signs that the restrictions on foreign exchange transactions may be implemented in Hong Kong too. However, the authorities have not confirmed or denied this yet.

China’s official news agency, Xinhua, reported that the nation’s revised policy on the transfer of currency was not for capital control, even as banks told their customers that the purchases of foreign currency for transactions involving securities, property and life insurance was not allowed. The government insists that these steps have been put in place in order to avoid terrorism financing, money laundering, or any other type of fraudulent business activity.

The demand for overseas real estate may actually increase, as the upper class Chinese citizens feel uncertain about their currency getting weaker, despite the massive undertaking by the government to stop the depreciation. Moreover, the local investors are always on the lookout for diversification. Real estate investments continue to remain the top choice for a majority of the Chinese population.

The average purchase price bids and enquiries made by Chinese entrepreneurs may decline in the next few years with more people from the middle-income class looking to invest in foreign countries. The capital control and budget constraints may cause them to target second tier and third tier international cities. While the actual number of Mainland Chinese entrepreneurs investing overseas is likely to increase, the average turnaround time to close a real estate deal will also be higher.

The exact impact of the changes to the foreign estate laws will only be clear in the next 6 to 12 months. In the meantime, American and European real estate dealers should make it a point to maintain good relationships with their Chinese clients at all times.

Technically, the revised rules are more of a modest tweak instead of being an outright overhaul as capital controls in the country have always restricted the movement of money. The latest directive only adds an extra layer of approval and clamps down the additional escape routes.

Have you been affected by the new laws? Share your thoughts in the comments!