Stretches of the Dominican Republic’s sandy coast, including in Puerto Plata and Punta Cana, for example, have been catering to tourists for a decade and longer, and it shows. These resort towns could be Cancun or any other resort town in any other country.That’s one face of the Dominican Republic. The Samana region is another. It’s less known, less visited and offers a very appealing Caribbean retirement option in the small beachside town of Las Terrenas. 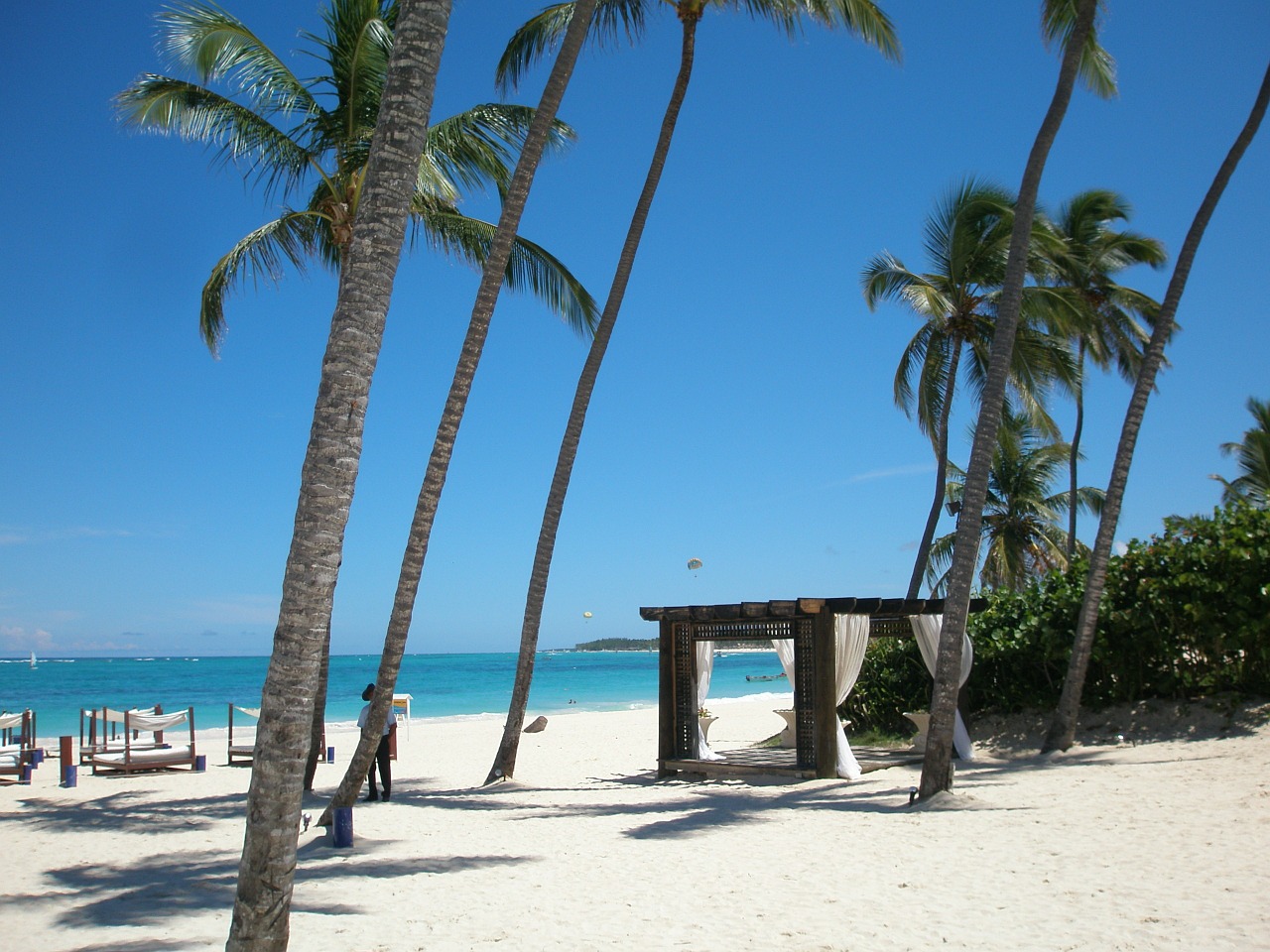 All of the recent development is not accidental. The country’s Dominican Liberation Party, in power for the past decade, has targeted Las Terrenas for investment. Former PLD President Leonel Fernández had a long-term plan for the Samana Peninsula and Las Terrenas in particular. During his two terms, he saw the Santo Domingo-Samana highway laid and launched a massive marketing campaign to make Las Terrenas the “St. Tropez of the Caribbean,” investing the country’s money and his own in the area. He built El Catey, the small international airport that offers domestic flights as well as direct access to Canada and the U.S., and that has meant bigger numbers of foreign visitors and foreign investors.

That’s not to say that the local Caribbean culture is lacking. In Las Terrenas, Caribbean has melded with European. Typical Old World ideas about courtesy, aesthetic and attention to detail are evident everywhere. At the same time, while the once all-dirt town is now organized around flagstone plazas, and the roads are all paved and signposted, none of the tropical feeling has been lost. This is still a sun-faded, pastel-washed beach town, with coconuts falling in the streets and white sand around every corner. 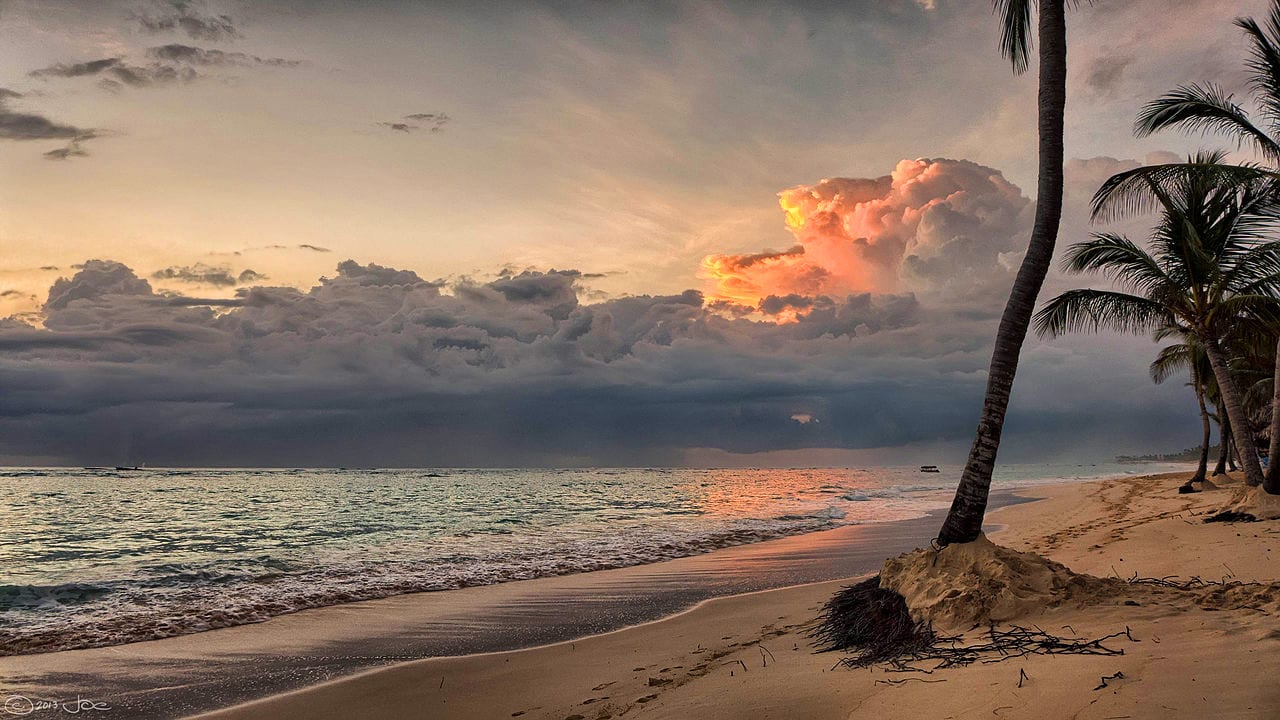 One of the nicest things about Las Terrenas’ long stretches of sandy coastline is that they’re not lined with hotels or massive condo developments. Height restrictions keep buildings at the beach to three and four stories, no higher.

More good news is that you could finance your Las Terrenas property purchase. The Dominican Republic is one country where it’s possible for nonresident foreigners to borrow locally for the purchase of real estate. Depending on the bank and your personal financial situation, you could expect a 50 percent to 70 percent loan to value from a bank and a 20- to 30-year amortization. As in most countries outside North America, your age can limit the term. If you’re 70 years old, you likely will need a younger co-signer to get a loan. If you’re 60, the bank may give you no longer than a 15-year term. Interest rates aren’t what you’re used to in the U.S. either; expect 7 percent to 8 percent.