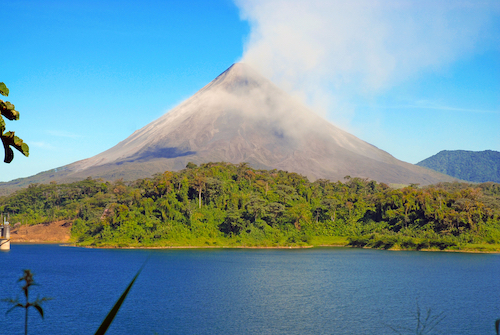 For the first time since 2012, Costa Rica recently ended a year with a decrease in homicides, coinciding with a country-wide decrease in crime. To further decrease the rate of homicides in particular, the government intends to reform laws around gun control. This is positive news for all concerned and is especially encouraging for expats looking to move to the country, who may previously have been put off by high rates of crime.Crime has been a persistent concern in Costa Rica for decades and, while violent attacks involving tourists are rare, the risk for residents is rather more serious.

How Safe Is Costa Rica?

Costa Rica suffers from a lot of the same problems as its neighbours, including drug trafficking. However, it is relatively safe compared to many Latin American countries. It is important to be aware of the fact that, when it comes to security, Costa Rica is still a developing country.

Pickpocketing is a regular occurrence, muggings are common and gangs are on the rise. However, the majority of this crime happens in and around the capital. Costa Rica is generally a country on the up, with great healthcare and an ever-increasing number of tourists flocking to the country, which in turn is helping to alleviate some of the poverty local residents have historically faced.

Despite rates of crime being lower than they have been for a while, there is still a risk for both travellers and residents. However, there are ways of protecting yourself and your family. The majority of crime takes place in San Jose and its surrounding areas, so giving the capital a wide berth and heading to the beach can be a wise move.

If you do choose to visit one of Costa Rica’s cities, there are a few simple things you can do to keep yourself safe. Most of these tips apply to any largely-populated city across the globe.

• Do lots of research – be clear on where you are going and what you plan to do
• Read up online or in guide books before your visit and familiarise yourself with your surroundings as much as possible
• Plan your route using a map and work out where you are going before you visit so that you can walk around the city with confidence. If you do get lost, keep walking until you find somewhere safe to stop and get your bearings. A well-positioned café or shop is ideal.
• If you need to get away from an area quickly, take a taxi – the officially licensed taxi cabs are red, making them easy to identify
• Be aware of your surroundings at all times and keep your belongings on you – be careful not to make it obvious where your money and camera are kept on your person. A money belt is a great way to carry cash around
• Finally, make sure you’re insured – travel insurance is imperative every time you leave the country, regardless of your destination.

How Safe Is It To Live In Costa Rica?

The expat community in Costa Rica continues to grow, indicating that those who have moved to the country feel safe enough to stay. Many expats live in the Central Valley, close to the capital, or the Southern Zone for beach living. It can be expensive to live in Costa Rica; many of the current expats are American retirees who do not need to fulfil the requirements of the work visa and can support themselves. However, if you can prove that you can fill a position that a Costa Rican person would struggle to fulfil, you will be more likely to get a work visa.

One of the most common crimes that residents deal with is burglary, with vehicle crimes a close second. Invest in security and insurance for your home and car to help keep these risks to a minimum. As a Westerner, you are likely to stand out in tourist areas and therefore be a target for pickpockets even once you are a resident, so it is important to take the same safety precautions in and around cities as you would as a visitor. 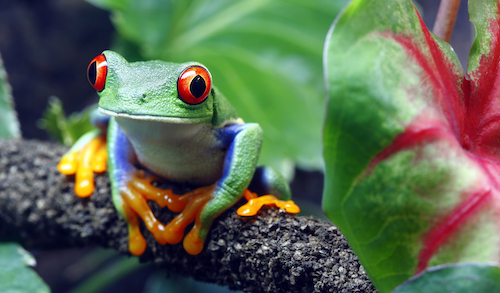 Other risks include earthquakes, volcanoes and local wildlife (particularly in rural areas), so be sure to arm yourself with action plans for all eventualities.

The government are constantly working to prevent crime in Costa Rica and have recently looked at implementing a law to place stricter limits on firearm use and instigate severe reprimands for violations. The legislation, which has been approved by the government, prohibits the use of many firearms, ammunition and explosives. New penalties for violations of the law have also been introduced, including four to eight years’ imprisonment for possession of an illegal weapon. This applies to anyone who “possesses, acquires, markets, transports, stores, enters into the national territory, nationalizes, exports, hides, fabricates, assembles, transforms, performs national or international brokerage of use of weapons prohibited by this law”.

In summary, it is easy to see why Costa Rica is becoming so popular with expats – the beaches and nature of the country are a lure for families and individuals looking for adventure, the healthcare, education and transport systems are improving, poverty is on the decline and now crime rates are decreasing and set to drop lower year on year. Never has there been a better time for expats to move to Costa Rica.