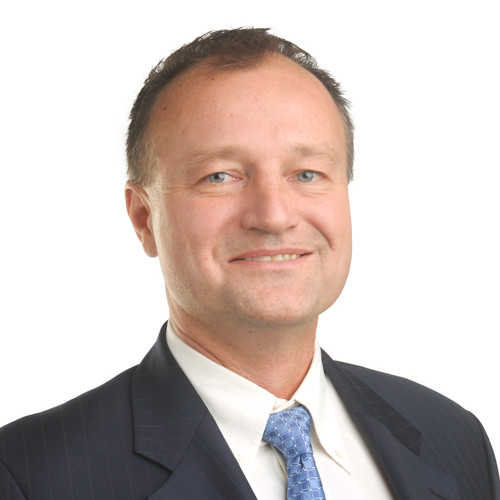 Over the last few years I have written a number of articles on why US brokerage firms are closing accounts for American citizens living outside the USA and how we help those affected address the situation. It seems the severity of this issue is increasing.

Recently Charles Schwab, which up until now was pretty good at accommodating US expats, has sent letters to US citizens living in New Zealand, Dominican Republic, United Arab Emirates, South Africa, and South Korea saying that by the end of August their accounts will be frozen in the sense that they will only be able to liquidate investments but not re-invest the proceeds.The same letter encourages clients to close their accounts and move them elsewhere. I called Schwab to ask why this was happening but the people I managed to reach, even the advisor whose name was on a letter I read, were unable to give me a good answer. Schwab advisors have apparently only been told that “due to compliance reasons” these accounts are being closed.

I did find out that this was the first letter that had gone out to such a large number of clients in multiple countries, but that more such letters to US citizens living in other countries were expected. Furthermore, the advisors I spoke with told me that if the clients didn’t close their accounts voluntarily, most likely the accounts would be closed by Schwab at some point after the August 30, 2016 deadline and clients would get a check in the mail for the proceeds.

This could have unpleasant consequences for clients holding tax-deferred accounts such as IRAs since this would be considered a distribution for US tax purposes (unless rolled over within 60 days), taxable at income tax rates and possibly subject to early withdrawal penalties if the account owner is under age 59 ½.

Similar letters have been making the rounds over the last two years from a number of brokerage firms: Fidelity, Merrill Lynch, Wells-Fargo, Morgan-Stanley, and others – but this is the clearest and most far-reaching that I have seen.

There are really three reasons behind this:

First and foremost is the IRS international tax initiative known as FATCA.

Secondly, in a world where financial systems are becoming increasingly connected, US brokerage firms are becoming more aware that they might be subject to financial regulations in other countries if they deal with clients resident in those countries.

Thirdly, there is the issue that US mutual funds should not be sold to residents in other countries unless they are registered in those other countries, which is usually not the case. Since many of these accounts hold US mutual funds this is an issue for the firm that allows this. I have written previous articles on each of these issues so I won’t go into greater depth here.

The much larger issue is what the affected people can do. There are basically three solutions:

The second option is to move the account to another US brokerage firm – but the number of brokerage firms willing to deal with US expats is pretty small. Still, different firms have different policies as to which countries’ residents they will accommodate. Also, in some cases it is only the managed accounts that are affected at these brokerage firms – self-managed accounts might not be affected and so if the client is willing to manage his or her own investments then perhaps the account can be transferred to a self-managed account at the same firm. In some cases the issue may be only that the accounts hold US mutual funds and if these are liquidated and exchange-traded investments used in place then everything might be OK.

The final option is to deal with one of the very firms like ours that specialize in investment management for US citizens living abroad. Our firm, and others like it, are Registered Investment Advisors in the USA and quite often offer not only investment management but also assistance with other financial issues that US expats face in areas such as taxation, estate planning, and so on.

If you are a US citizen living abroad and face closure or freezing of your US investment account we will help you whether you would like to take advantage of our services or whether you prefer to manage your own investments. Please feel free to contact me.

This article is for informational purposes only; it is not intended to offer advice or guidance on legal, tax, or investment matters. Such advice can be given only with full understanding of a person’s specific situation.