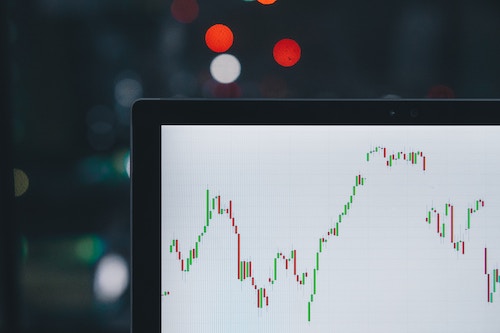 The Australian government’s plans to levy capital gains taxes on Australian citizens who own properties in the country but live abroad is still causing concern among expats.Anyone selling their property will have to pay a 12.5% tax under the new rules, which will be introduced early next year – but there will be an exemption for anyone who closes on their sale before June.

In the UK, HMRC has begun requesting that tenants in buy-to-let properties share details about their landlords, including who owns the property and whether it is part of a trust.

Many people received letters threatening legal action or severe fines if they did not share their landlords’ details, although these threats have been removed in updated versions of the letters.

Proposed tax reforms in Indonesia could see expat taxes being reduced across the board. Lower income tax for individuals and companies, as well as a new digital economy tax, aim to boost investment in the Indonesian economy and grow the country’s profile internationally.

Dual taxation will also come under fire, with the new rules stating that expats who predominantly live in Indonesia will only have to pay tax there, while those who mainly live outside of the country will not be taxed by the Indonesian government.

Expat contractors who live and work in the UK might be hit by new IR35 rules, which will mean that many of them will have to be moved onto the payroll of the companies contracting them, rather than remaining self-employed.

The proposed rules follow similar measures in California, which have come under fire from freelancers who claim the regulations are too strict.

The Syrian government has proposed a tax on Syrian citizens who live abroad, according to a report in the al-Baath newspaper.

The newspaper reported that Syrians living abroad, particularly those who have relocated to Western nations, earn much more than those back home and that taxing Syrian expats would therefore be a fair and helpful boost to the economy.

The UK government is bringing in a 3% increase in stamp duty on properties owned by people living outside of the country, according to a report in the Financial Times.

As it stands currently, stamp duty is the same regardless of whether a person lives in their property or rents it out from abroad, but the new rules would aim to raise over £100 million for the UK’s economy through the 3% increase.

Saudi Arabia’s Minister of Finance, Mohammed Al Jadaan, has confirmed that there are no plans to increase fees for expats in 2020. Although the country is looking to grow economically, it does not plan to acquire any extra money from taxation or expat fees.

However, drastic measures will need to be taken to address the kingdom’s finances: Saudi Arabia currently operates at a deficit of $50bn per year, and this is set to remain the same in 2020 if current rates continue.

A recent report from Internations shows that Dublin has ranked lowest for affordability of housing, with the majority of expats feeling that they do not have enough disposable income once their basic needs have been covered.

However, the city ranked very highly in terms of job security, employment prospects and working life.

Portugal aims to attract expats from the UK

In the wake of Boris Johnson’s election as UK Prime Minister this month, Portugal has set out to attract expats from the UK to its shores. Entrepreneurs and investors are among the groups it aims to net, with a new government task force working on initiatives to attract British talent before Brexit is finalised.

The final QROPS list has been published by HMRC, with the total now at 1,826 across 28 countries.