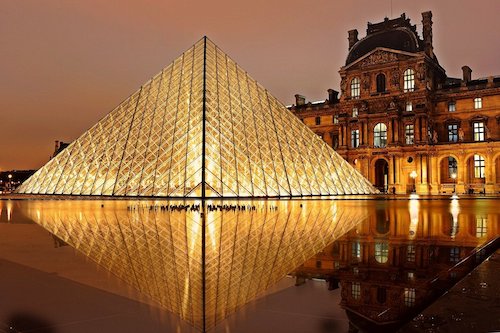 If you are intending to move to France to live and work, and are not currently a French speaker, how easy will you find it to communicate in the country? How widespread is the use of English throughout France? Which languages will you need in the workplace? We will answer some of your questions below.The official language of France is, of course, French, but there are many other languages spoken in the country as well, including:

The French are stringent about protecting their language and there is some considerable resistance to adopting English as a lingua franca. French is required in government publications and in the workplace. If you are moving to France to take up employment, with the possible exception of some international organisations, you will need to speak French to a reasonable standard. If you are visiting the country for a short time, it is a good idea to memorise some basic phrases relating to the following categories:

Expats report varying experiences in response to their efforts to speak French to locals, ranging from friendliness and enthusiasm, to disdain, but it is suggested that you perservere, out of politeness if nothing else. 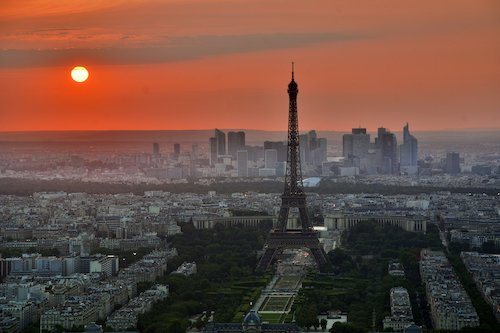 Expats report varying reactions to their attempts to speak French

If you have an interest in the language, or are planning to spend a long time in the country, you may wish to take French language classes. You will find plenty of provision for these, with many schools and classes across the country at a range of different levels: from immersive classes for Business French to conversational practice for beginners, or from year-long exam based courses to short summer schools which you may wish to choose by location.

Paris is of course a major centre, but France has many large cities with extensive language provision, including Nice, Antibes, Bordeaux, Toulouse and Lyon. Most areas will have regional accents, although the French taught in language schools is likely to be fairly standard.

Since French is a Latin-based language, some of the vocabulary will be familiar to you as an English speaker, since English is influenced by, though not based upon, Latin. It is relatively straightforward for native English speakers to learn and many Britons will have learned French at secondary school level: if this is the case much of the vocabulary will probably come back to you fairly quickly once you are on the ground.

It is possible to sign up with the universities, such as the Sorbonne, but this can be an expensive way to learn the language – particularly if you are based in Paris. Language tuition in some of the smaller cities can be cheaper. 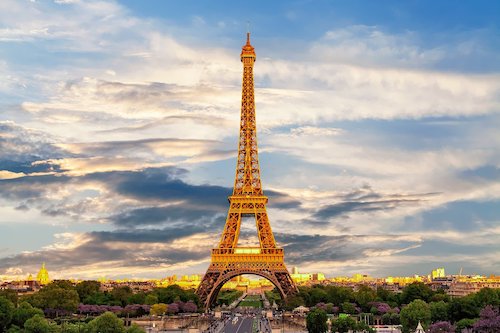 Language tuition in Paris can be expensive

The French government has devised a quality mark for language teaching:
the Qualité Français Langue Étrangère label. This is the result of a quality-assurance process undertaken by the Ministry of Higher Education, Research and Innovation, the Ministry of Culture and the Ministry for Europe and Foreign Affairs. Its aims are to identify, recognize and promote the French language learning centres at which high-quality teaching and services are guaranteed. You can check whether your chosen language school is registered under this scheme.

Around 39% of the French population is estimated to be English-speaking, and particularly in the cities, you should find people with whom you can communicate in English.

You may be moving to France to teach English. It is always easier to get work in international education if you have at least a certificate in either TEFL (Teaching English as a Foreign Language) or TESOL (Teachers of English to Speakers of Other Languages) as this is a requirement in many schools.

It is also preferable if you have experience in teaching schemes such as the Cambridge English exams or IELTS (International English Language Testing System): the English test for study, migration or work. Some teaching experience in the Graduate Management Admission Test (GMAT) will also be helpful. This assesses analytical, writing, quantitative, verbal, and reading skills in written English for use in admission to graduate management programs, such as the MBA. You may also find work more easily if you are experienced in teaching English for particular sectors, such as tourism and hospitality. Business English is always a good specialisation, but if you have experience in TEFL for children, this may be helpful as well if you are applying for work in summer schools. 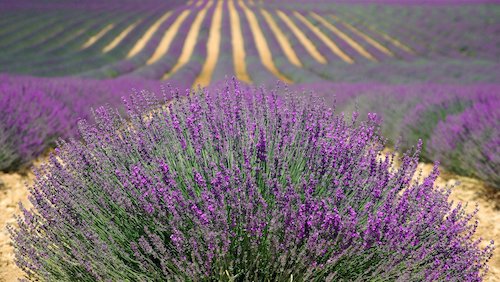 There are plenty of opportunities for language teachers in France

You will require at least a Bachelor’s degree: basically, the rule of thumb is that the more qualifications you have, both in TEFL and in academic subjects, the easier you will find it to get work. Teaching experience is also required. Average quoted salaries are in the region of €700 – 1600. If you are coming from outside the EU, you will need a work permit. Main hiring periods for general teaching take place in the autumn, but there is work in summer schools available as well: you will probably need to apply in January for these.

There are some specific schemes, such as the Teaching Assistance Program in France (TAPIF) run by the French Ministry of Education and the Cultural Services of The French Embassy that places Americans between 20-35 years of age as assistant English teachers in elementary and secondary schools throughout the country (the application deadline for this is January 15th for an August start).

You may wish to take up translation or interpreting work, but obviously your French will need to be of a high standard and if at government or university level, you would be expected to have the relevant formal qualifications. As with teaching, you will need at least a Schengen visa if you are coming from outside the EU: France is an EU member, and if you are from an EU nation as well you will find it easier to get work.