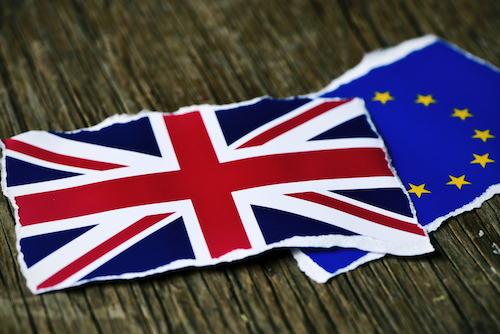 Brexit has once more dominated the British news this month, with an unusual prorogation of Parliament: rather longer than previous prorogued periods and accompanied by accusations of trying to silence Remainer MPs.

The case reached the Supreme Court on Tuesday 24th September, with the Court deciding that the prorogation of Parliament was unlawful and that Parliament must return to sit. Quite what the result of this will be in terms of the UK leaving the EU remains to be seen.Meanwhile, pressure has been coming from Europe for Boris Johnson to get a deal on the table if the UK is not to leave the EU without one at the end of October. However, time is now running out. Some measures have been put in place to cover travel and import/export, for example, but the issue of the Irish backstop as yet remains unresolved.

If you are a British citizen living abroad, you will have been aware of the measures taken in your host nation to secure residencies, health care and driving licenses, among other issues.

In Spain, British expats marched through Malaga in mid-September to protest the situation, saying that they ‘feel forgotten’ by the British government. Spain is a popular destination for UK retirees, who make up approximately a third of the British population in the region. Acting Spanish Prime Minister Pedro Sanchez has said that residency rights will be secure for British citizens after Brexit, but this could be contingent on Sanchez himself remaining in place. However, some British expats have said that the Spanish government has been doing more than the British one to take care of the British population in Spain. Because of the large numbers of elderly Britons, the big issue here is healthcare, and Britain is currently in talks with Spain to make sure that British expats will be covered under the Spanish system.

An increasing number of EU member states have reassured British expats that there will at least be a grace period of residency after Brexit happens. However, this is contingent on reciprocity: a number of governments, including the Spanish, have said that residency rights must be mirrored for EU expats living in the UK. This seems at the time of writing likely to happen, since the British government has been encouraging EU citizens resident in the country to apply for settled or pre-settled status. 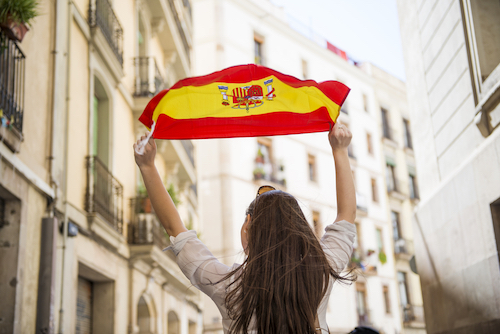 Spain's government is putting measures in place for British expats there

If you are an expat in Europe, you must apply for residency now, if you have not done so already. Not doing so could have a significant impact on your ability to travel, for example. In most EU nations, there is held to be a big difference between applying for residency before Brexit and after Brexit: it is a lot easier to do so now – assuming that your host nation is accepting applications.

Expats in France have reported difficulties and some have been told that their applications will not be processed until after Brexit has taken place. We spoke to a British resident in Normandy who told us that there have been no available appointments at the local prefecture office for some time. Like many expats, our contact would find it difficult to return to the UK, due to a disparate increase in property prices between the two countries. Britons running retail businesses in France have said that they have been contacting suppliers in Ireland in order to try to work around potential supply-chain disruption in the event of a no deal.

Around 100,000 British citizens are currently resident in Germany, and expats have reported that they have already been granted unlimited residency by the German government. The Austrian government has also put significant measures in place to secure British expat rights. 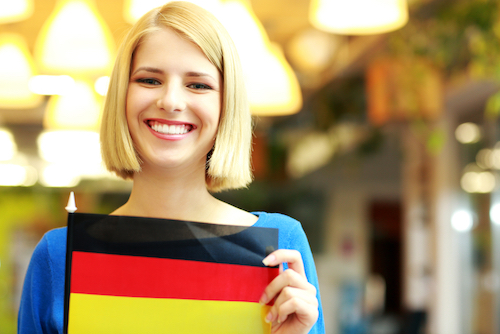 If you are a British expat in Portugal, you will only be able to legally remain in the country if you have residency, although it does have a strong “Golden Visa” policy which will allow you full rights if you are registered. Residency policies vary considerably from nation to nation throughout the EU, so it is advisable to consult the British Embassy or consulate and assess the precise details.

It is also important that you look deeply into your host country’s regulations, especially with regard to the situation after December 2020 (the end of the grace period in many EU nations), when you may need to re-register as a third party national.

With regard to pensions, the British government has said that annual increases will be secured for three years after Brexit in the event of a no deal, but has given no guarantees after that: a further concern for retired Britons abroad. 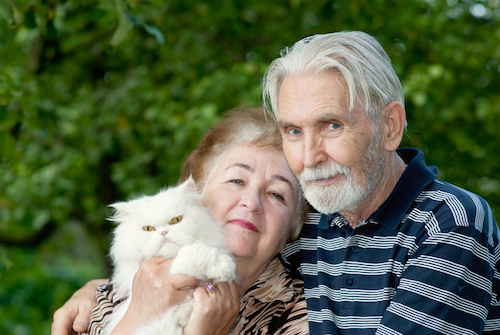 Annual pension increases will be secured for three years after Brexit

Reports of the application process say that it has been relatively smooth overall, with some glitches: the Home Office app can only be used on Android phones, for example. If applicants have the right paperwork, the process is said to take about an hour. For frontier workers who do not wish to apply for residency (for example, if you are in the UK working for short to medium term projects), your rights will remain even if there is no deal until the end of December 2020. The government says:

“The government is proposing to end free movement, but this is still subject to approval by Parliament. You’ll still be able to continue working in the UK for up to 3 months at a time without needing a visa after free movement has ended.”

If you are Irish and living and working in the UK, you do not need to apply for settled status.