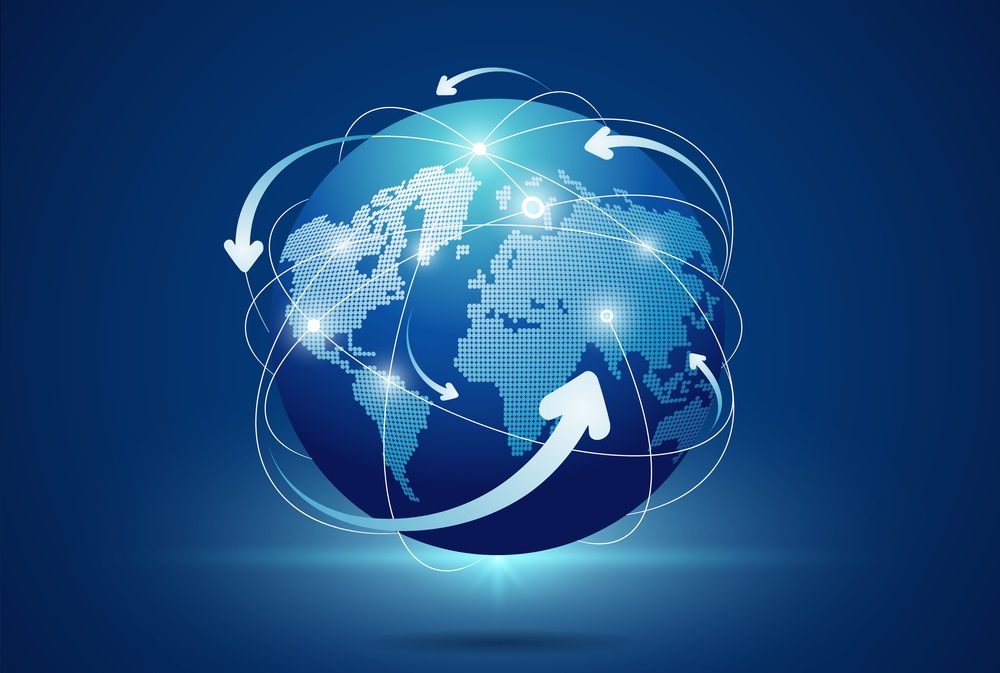 The international news continues to be dominated by Covid and, increasingly, by Brexit, as the end of the transition period grows ever closer. Major concerns relating to both issues preoccupy British expats abroad, but you should note that there are some lesser factors that you might also need to take into consideration.

The Dutch customs agency has hired a PR firm to remind Britons living in the Netherlands that some edible goodies – which previously you could bring into the country from the UK – will no longer be allowed from 2021. If you are a fan of Cheddar cheese, clotted cream, British bacon, or Scottish smoked salmon, then it’s not good news. The Douane Reizen app can assist you, and so can the Dutch customs website, which has a list of permitted products. And it’s not just Britons who need to take heed. The UK is a popular destination for Dutch citizens, and the authorities are concerned that many of the Dutch tourists who spend the Christmas period in the UK might return after the New Year and find that they have their cheese impounded. You’ll also be restricted to one litre of booze and will need to pay Dutch VAT on goods worth over €430.

Spokeswoman Esther van der Linde says, “It is about guarantees on the product safety. If the UK leaves [the EU] there are no more controls. Spain and France have their own customs rules and they will change there too.” If you’re travelling to and fro between the Netherlands and the UK, make sure you check up on these new regulatory changes.

If you are living and working in Belarus, you are probably already aware that the political crisis here has resulted in the withdrawal of the British ambassador, along with similar moves on the part of a number of other nations, including Romania and the Czech Republic. Sanctions have been placed on President Lukashenko and some presidential associates, as a result of human rights violations. If you are working in the country and run into problems, be aware that there may be issues with diplomatic support.

The Financial Times reported this month that many Britons abroad have been rethinking their choices as expats and returning to the UK. They quoted expats returning from Singapore as saying that ‘draconian’ quarantine regulations and anti-foreigner sentiment had fuelled their decisions to move back home. Estate agent Knight Frank says that 64% of its global customers had expressed interest in buying property in the UK after the pandemic. Around 29% expressed an intention, in Knight Frank’s survey, to move back full-time, whereas some 57% were looking for a home for future use. Attitudes were fuelled by the presence of elderly relatives in the UK and children at boarding schools there.

The prospect of being stuck in a host nation and unable to visit relatives in the UK is not an appealing one. One of the top reasons for relocating was to be close to family. People also cited secure employment, healthcare and education as reasons to move. Some of Knight Frank’s European clients were choosing to remain in countries such as Germany, with its sound healthcare system.

Meanwhile, nations such as Ireland and New Zealand are seeing record numbers of returnees. Some Irish mortgage lenders, such as EBS, are offering a ‘home to return to’ mortgage to expats coming back from abroad. More than 28,000 Irish nationals have come back in 2020, the highest number of returnees in over a decade.

Some expats are finding that – as we have reported in previous months – the choice is being made for them. There is still a growing trend of localisation when it comes to hiring, with companies questioning why they are spending money on expat employment packages, when they could be focusing on local hires. Oxford Economics say that they are looking at a 10% reduction in expat residencies in Singapore, for example, as the government imposes increasingly tight employment restrictions on overseas personnel.

Singapore’s Minister of Foreign Affairs, Vivian Balakrishnan, has also ruffled some expat feathers with comments about overseas hiring. He has said, “The only reason we have foreigners here is to give an extra wind in our sails when the opportunity is there. Now we are in a storm, and we need to shed ballast.”

The city state is facing its worst recession in years, and expats are being made to feel unwelcome. One nurse from New Zealand found it impossible to get even a voluntary position in Singaporean hospitals. Bloomberg contacted the Ministry for Foreign Affairs and were told that a ‘disproportionate’ impact on the expat community was anticipated as the city state entered economic crisis.

Expats in Hong Kong have also been affected. Savills Asia & Pacific Research have cited the drop in the minimum quota of foreign children in HK schools (from 70% to 50%) as an indicator of the fall in expat numbers overall. Estate agencies in the city state have reported a greater willingness, on the part of landlords, to offer short term-leasing in the luxury market, and to offer longer rent-free periods and earlier handovers, in an attempt to retain tenancies.

This month, a third of British expats in the UAE are reportedly considering a return home. The cost of living has increased, whereas the standard of living has fallen, fuelling dissatisfaction. Tax breaks are also becoming increasingly restricted.

If you are coming back to the UK after a long period abroad, be aware that there is likely to be an element of what experts refer to as ‘reverse culture shock.’ The factors that made you want to move abroad in the first place may still be present. There are obviously practical concerns, too. Make sure you have some evidence of your credit history if you’re applying for a mortgage here, for instance, as lenders can be wary of gaps caused by periods abroad. Make sure you have a UK bank account before you start the process, and discuss matters fully with an accountant and tax expert who are accustomed to dealing with expat issues.