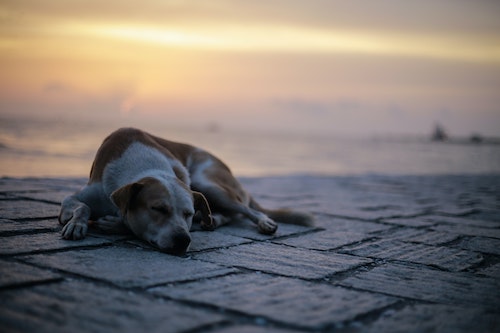 Many expats have had the distressing experience of being in a foreign place and seeing an animal either being abused, begging for food or in urgent need of medical attention. And many will have felt a sense of helplessness, a sense that they are unable to do anything about it. But is this really the case? Read on to learn about some of your options, when it comes to improving animal welfare abroad.One of the main things you could do to assist animals abroad is to donate, either your time or money, to a pre-existing charity. There are many organisations, from small volunteer groups to large international charities, that dedicate their time and resources to helping strays across the world. Your support could make all the difference.

Feral cat and dog populations are a problem in many places around the world, including in quite developed countries. There are volunteer groups, such as GoEco and GVI in Mexico, who help deal with strays. Such groups can be found in many places, including Guatemala, Nepal and Central America. They organise spaying or neutering, vaccinations and release programmes.

The RSPCA in the UK is a member of the International Companion Animal Management (ICAM) Coalition. This group shares information and ideas on the dynamics of stray dog and cat populations, and has developed guidance on stray dog and cat management, as well as on the welfare basis for euthanasia. They invite the public to donate to their overseas fund, which helps stray animals abroad. 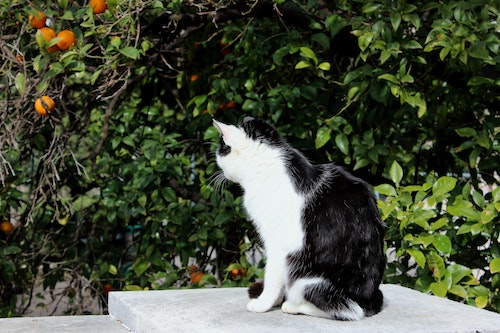 ICAM provide information which may be helpful

You can also take more direct action, by adopting a stray cat or dog from abroad. This is controversial, as some believe that we ought to be focusing on the large numbers of stray cats and dogs in our own countries. After all, we have enough of them. For example, around 81,000 dogs are abandoned in the UK each year. However, many others argue that adopting a stray from abroad is a good thing to do, as it helps to reduce the burden on animal charities in other nations, and is a kindness to the animals themselves.

SOS Animals UK takes this approach, and places stray dogs in Spain with UK adopters, via its sister group SOS Animals Spain. This group, like many others, relies on community fund-raising, and also encourages people to volunteer at its shelters.

If you do wish to adopt an animal from abroad, it is highly advisable to go through a recognised organisation. World Animal Protection (WAP) points out that some countries, such as the UK, have strict entry requirements for animals, in order to prevent the introduction of exotic diseases (more information can be found here). Some countries require animals to have a rabies vaccination, which must be followed by a waiting period. In the UK, this period is 21 days, but in other countries, it can be up to six months. The process can also be expensive. 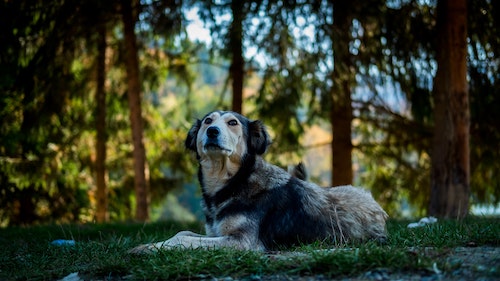 Overseas adoption is a controversial topic

Cats Protection also has reservations about overseas adoption, pointing out that every year a number of cats that were adopted overseas are brought to Cats Protection because they fail to adjust to their new home, climate and environment. This adds to the existing burden of the organisation.

The same is true of dogs. In 2016, around 30,000 dogs arrived in the UK from the EU, via over 30 different charities. Dogs arriving in the UK from Europe must be vaccinated and be at least 15 weeks old. Jason Yorke, director of the charity, A Better Life Dog Rescue, reports that puppy traffickers often do not follow the rules, so be careful where you source your adoptee from.

It is tempting to start feeding stray animals if you are in another country, but animal welfare organisations advise that you do not do this. This is because you will not be around forever, and the animals will become used to expecting scraps. WAP also points out that there can be a risk of rabies, and that cats may carry parasites that are infectious. 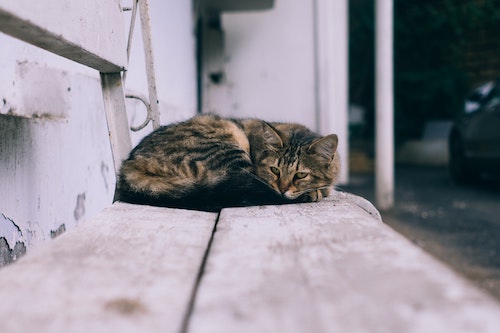 Cats Protection says that the best way to help stray cats abroad is to support organisations that are carrying out work locally, such as neutering programmes, as this is the most effective way of improving cat welfare in the longer term. They say that if you are confident about taking a stray cat to the local vet, then do so, as then the vet will be able to scan for a microchip and, if necessary, place the animal with a local shelter. WAP agrees and says it is also a good idea to check with the local vet whether they have a neutering programme.

So, if you want to help stray animals abroad, you should consider:

• Donating to a recognised animal charity that specialises in assisting stray animals abroad
• Helping out at a local shelter in your host nation
• Taking stray animals to your local vet and finding out about neutering programmes etc.
• Adopting a pet, but only as a last resort and through a registered charity – also, make sure you check out any fall-back procedures, in case the adoption does not work out

If you do adopt an animal while you are abroad, and want to bring it back into the UK with you, the British government has some guidelines. These state that you can bring your dog, cat or ferret into the UK without quarantine, as long as they meet the rules of the Pet Travel Scheme, and:

There are currently no restrictions on bringing pet rodents, rabbits, birds, invertebrates, amphibians and reptiles to the UK from EU countries. Rabbits and rodents from outside the EU, however, will need a rabies import licence, and will also need to spend four months in quarantine. Remember that some dog breeds are banned in the UK. If in doubt, speak to your local vet, and they should be able to provide you with the correct information, as rules can change over time.

If you are intending to bring another kind of animal into the UK, you will need to contact the Centre for International Trade: Carlisle.