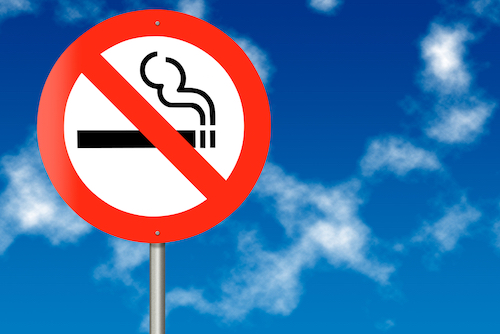 What is the Nanny State Index, you may ask? Well, it does exactly what it says on the tin! It’s a list of the worst places in the EU to eat, drink, smoke and vape – and you might want to take a look at it if you’re either travelling abroad or planning to relocate.The Index is based on three main categories: smoking, drinking and diet. Its founder says it is concerned only with policies which impact consumers, such as raised prices, restricted choice, inconveniences to customers (such as only being able to buy alcohol at certain times) and limited information as a result of advertising bans.

In brief, the most restrictive nation is health-conscious Finland, and the least restrictive is – perhaps surprisingly – Germany. However, the Index also shows restrictions by category; the UK comes out as the worst place in Europe to smoke in public, for instance. Formerly relatively liberal nations such as Lithuania and Estonia have recently climbed the Index with the introduction of some heavy temperance legislation.

The Index is edited by Christopher Snowdon, head of Lifestyle Economics at the Institute of Economic Affairs. His research focuses on lifestyle freedoms, prohibition and policy-based evidence. He’s a contributor to the Spectator and frequently appears on both TV and radio. The Index is supported by a number of partners across Europe as well as by various think tanks including the Institute of Economic Affairs, the Hayek Institut, Nordic think tank Timbro and the Consumer Choice Centre.

Snowdon has outlined his reasons for creating the Index:

Insofar as ‘public health’ campaigners acknowledge the damage done by their policies, they argue that it is more than offset by the benefit to health – the ends justify the means. But there is little evidence that countries with more paternalistic policies enjoy greater health or longevity.”

Snowdon points out that, statistically, there is no direct correlation between tobacco control scores and lower rates of smoking, for instance, or between alcohol control scores and lower rates of drinking. If government attempts at restricting harmful behaviour don’t make the population healthier, what is the cause of overall public health? According to Snowdon, it’s wealth. He says there’s a link between economic prosperity and life expectancy.

“This suggests that pursuing economic growth would bring much greater benefits to health than coercive efforts to control personal behaviour with bans and taxes.”

Let’s take a look at France – which is, according to the Index, the 10th most restrictive ‘nanny state’ in Europe – as an example. The country scores quite heavily on the Index as a restrictive state, with rigorous bans on smoking and alcohol advertising, although its tax on wine is the lowest in Europe.

France has also raised the purchasing age for booze buyers. Food and drink vending machines are banned in schools, and while vaping is still legal in bars and restaurants, it’s banned in educational institutions and open plan offices as well as on public transport. However, this isn’t as bad as top-of-the-list Finland, which even restricts products that look like tobacco, such as liquorice pipes, although the country does permit designated smoking rooms. 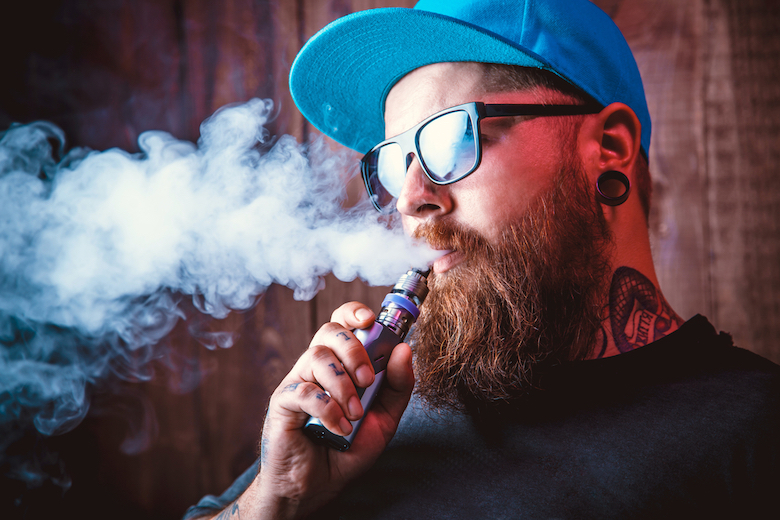 Vaping is banned in offices and on public transport in France.

Let’s compare France to Germany – the least restrictive nation in the EU. It is, claims the Index, “the best country to drink, smoke, vape and eat in the EU.” Its advertising regime is liberal, it has no sugar tax or tax on e-cigarette fluid, and while there are various regional restrictions on smoking, it rates as ‘less draconian’ than other EU nations.

The outlier in all of this is bans on vaping. It’s unclear how much of an impact vaping actually has on public health since the only reason e-cigarettes came along in the first place was to encourage people to choose an alternative to harmful tobacco. This is perhaps the most ‘puritan’ of the restrictions, commensurate with the Index’s description of such legislations as ‘sin taxes’, meaning that if you enjoy something, it must be bad. Of course, it could be that governments are operating on the principle that the jury is still out on the potential damage caused by vaping and they’re being cautious as a result.

Overall, countries are becoming more restrictive, not less. There are a few exceptions – Greece threw out a proposed tax on wine in 2018, and Italy has cut the tax on vaping fluid – but the trend across Europe is definitely towards increased legislation. 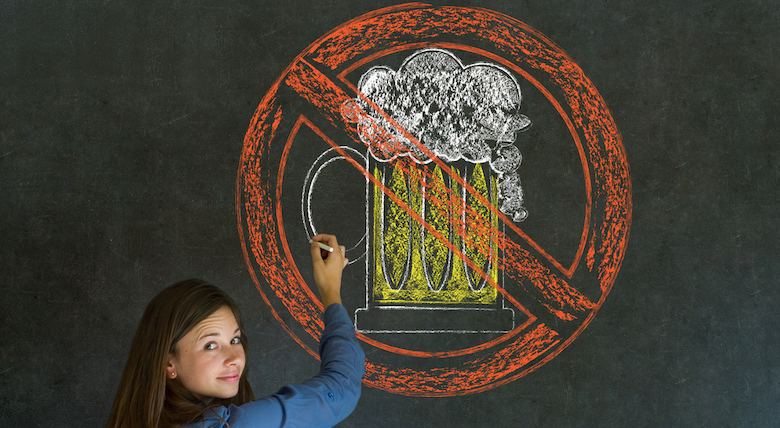 On the whole, countries are becoming more restrictive.

“England, if not Britain as a whole, was once a land where unless something was explicitly forbidden, it was permitted, but as time has worn on, government zeal for banning, controlling and nannying has led us down a very dark path, where legislation exists at every turn, ostensibly for our own good.”

Whether this level of control is a good or bad thing, however, obviously depends on your political perspective. Not everyone is opposed to increased governmental control over these issues, although some might take a dim view of the tax-grabbing aspect of it… or not, again depending on your particular slant.

However, while varying views may be a political issue, the Independent also notes that they aren’t a party one:

“All the major parties, in fact, seem united on this issue: the state has the right, if not duty, to deter people from consuming legal products that may, in excess, cause harm.”

One of the central claims of the Index is, of course, that these deterrents do not work. As the Independent goes on to say: “What many fail, or perhaps refuse, to acknowledge, is that smokers and drinkers continue their habits because they actually enjoy them, and think the risk is worth taking.”

What are the restrictions like where you live? Share your thoughts in the comments below, or answer the questions here to be featured in an interview!