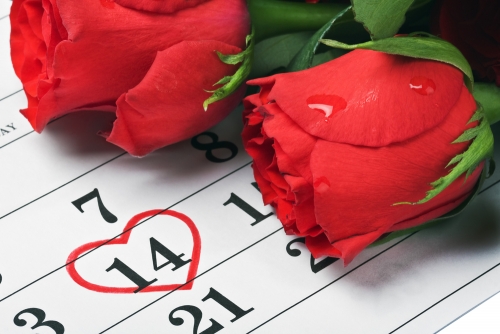 Valentine’s Day is rapidly approaching. Shops around the world are bursting at the seams with heart-shaped decorations, discounted chocolate and sickly-sweet tokens of affection emblazoned onto cutesy teddy bears.The most romantic day of the year is, in many cultures, far from a spontaneous declaration of undying love, but more of a ritual of gift-giving. How the feast day of a minor saint became such a widespread tradition is not known for certain.

St Valentine is a mysterious character who may have been an early Christian minister martyred for performing weddings. His name was evoked by Chaucer in tales of courtly love, in turn inspiring the modern tradition of gifts and greeting cards in the 18th Century.

Whatever the origins, Valentine’s day has become a global phenomenon, inspiring different traditions around the world. There’s food, drink, sweet messages and a surprising number of pigs! Here are 10 of those traditions.

Lovers exchange chocolates as a symbol of affection in many cultures, but this is slightly different in Japan. The tradition here is for women to give giri choco on 14 February. 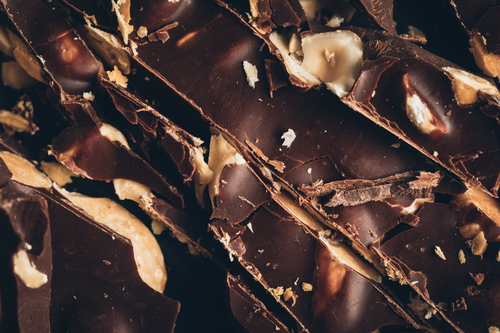 In Japan, women gift chocolates to friends and acquaintances

Literally meaning ‘obligation chocolates’, women will gift small chocolate gifts to their friends, bosses, acquaintances and friends, offering slightly more elaborate gifts to those they are actually attracted too.

A month later, the roles reverse for White Day, when men present female friends and co-workers with white gifts, again buying more elaborate gifts for anyone they have genuine feelings for.

As with much of life in Japan, there are many subtle social nuances involved on both days. Missing out an acquaintance may be a major slight, while offering gifts to a stranger would be just as awkward.

In many countries, Valentine’s Day is a day for the first declarations of love, taking the leap from awkward attraction to open romance. 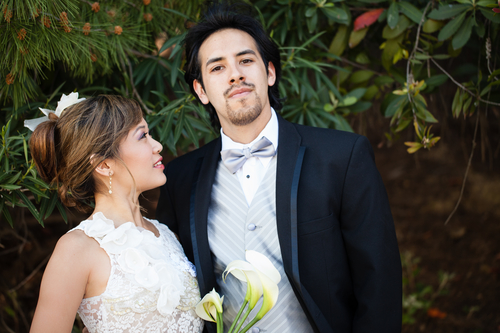 Not so in The Philippines. Here, couples began to associate the day with good fortune for their relationships, and started to plan weddings for the February date. Now, Valentine’s Day is marked with mass weddings in sports stadiums and shopping malls, with hundreds of couples simultaneously saying “I do”.

Much like in Japan, Koreans celebrate Valentine’s Day and White Day, swapping gifts with friends and co-workers. However, Koreans also have their own holiday, when heartbroken singles commiserate with each other. 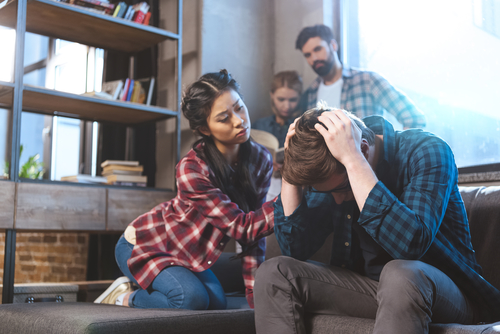 With White Day following a month after Valentine’s Day, there is a good chance that you’ll at least get a spark of romance on one of the two days. For those whose romances fizzle out into nothing, Black Day is a chance to gather with friends, eat black jajangmyeon (black bean sauce noodles) and offer a shoulder to cry on.

The ‘lottery of love’ sounds like a romantic blind date, but this old tradition is in fact more like picking teams for a school sports match.

Men would line up outside a house, while the ladies lined up on the opposite side of the street. Men and women would then call out to each other until they are all paired off. 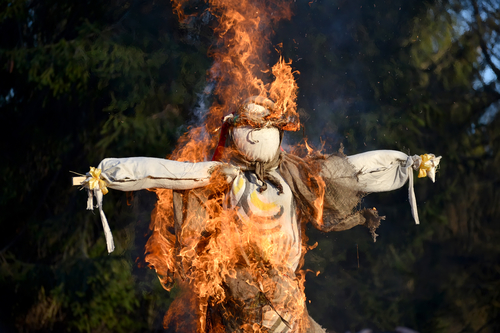 Burning an effigy on Valentine's Day is now banned in France

However, men could walk away from any ladies they don’t like the look of. Spurned women would then get together to burn pictures and effigies of men and shout insults at passing males.

This tradition has now been banned by the French government!

The Finns don’t celebrate Valentine’s, but instead mark Ystävänpäivä, or ‘Friends Day’. 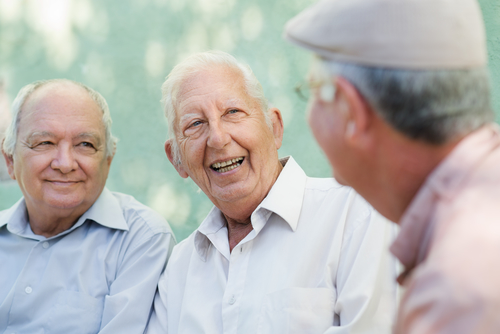 In Finland, people celebrate their friendships

Pals in Finland get together on February the 14th to exchange gifts and cards, and to raise a glass to one another.

Couples around the world celebrate Valentine’s Day with cards and messages, but the Danes make things a little more fun. Funny poems or cheeky letters are written and decorated but sent anonymously.

In Denmark, anonymous letters are sent

If a recipient can guess the identity of the sender, they win an Easter egg later in the year!

Valentine’s Day in Italy was originally a spring festival where young people gathered to read poetry and take romantic walks. 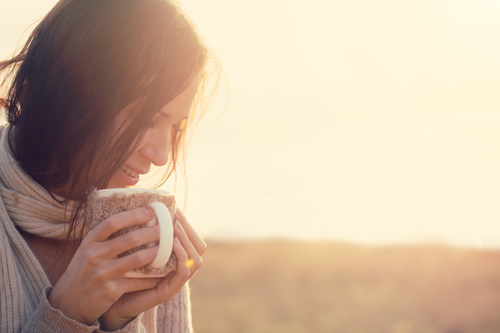 Getting up early means you might be the first to pair up with the person of your dreams!

However, the tradition also holds a superstition that the first man a girl sees on the day will resemble her future husband. Girls would therefore wake up early to position themselves ready to spot the hunkiest man in town at the crack of dawn.

German lovers give each other pigs as gifts! Not the real animals, though; instead, they exchange statues, cuddly toys or cards depicting these creatures. Pigs are seen lucky mascots of future love, as well as cheeky, lustful characters. 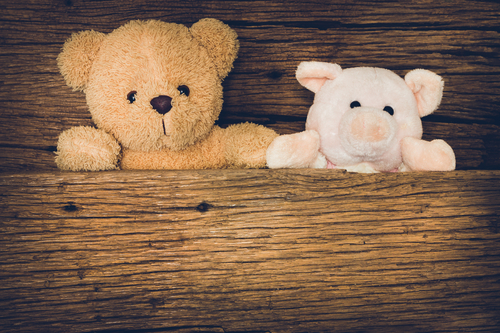 Germans give each other cuddly toy pigs

If frisky piggies are too risqué for amorous Germans, they can choose to express themselves by baking more tasty, ginger cookies.

Singapore is a financial powerhouse, firing up a mega-economy in a tiny city-state. When it comes to Valentine’s day, the population dig deep to express themselves. The day is chance to buy expensive presents and spoil a loved one rotten. 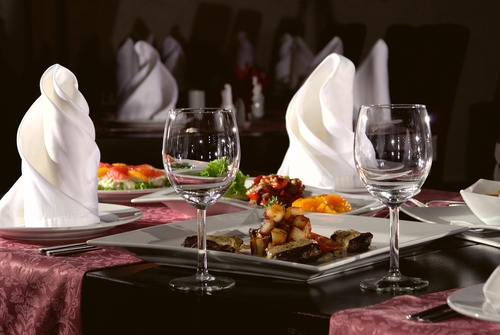 Singaporeans spend the most money on Valentine's Day

Affectionate Singaporeans spend more than any other nation, throwing up to USD$500 on gifts.

A new tradition-cum-campaign, V-Day hijacks the holiday and uses it to campaign for women’s rights and protest against domestic violence. 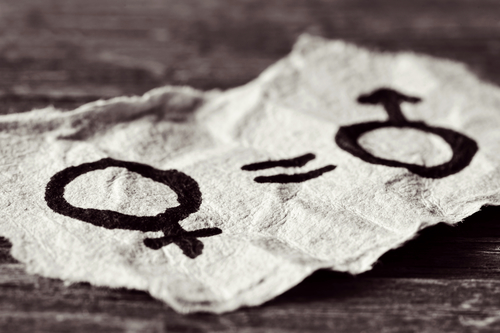 V-Day is a new and growing trend

This growing trend looks set to become a more and more common feature of Valentine’s days in future.

What are your favourite Valentine's Day traditions? Let us know in the comments!