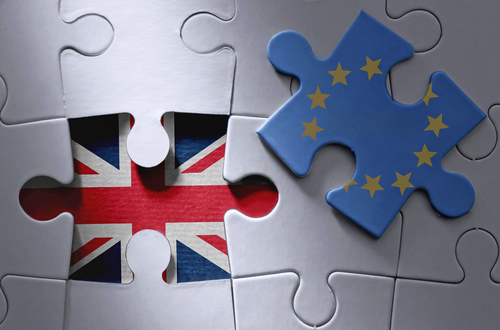 The possibility of Britain crashing out of the EU without a deal has appeared increasingly likely since the end of December 2018, with the significant failure of Theresa May’s deal in the Commons and very little that looks like a back-up plan being produced by the Government.This degree of uncertainty is obviously worrying for Brits both at home and abroad, and means that the many Britons currently living in the EU are experiencing a state of limbo until the matter is resolved one way or the other.

What Does ‘No-Deal’ Actually Mean?

This question isn’t as simple as it sounds; ‘no deal’ often seems to mean different things to different people, which makes the situation confusing. However, in the event of ‘no deal’, the UK would leave the EU without a 21-month transition period, which in turn means that public services, businesses and consumers would need to respond immediately to changes in the law. We would revert to World Trade Organisation rules on trade, for instance. The issue of the Northern Irish border would remain unsettled, possibly leading to civil unrest. And the status, residency and freedom of movement of the 1.3 million British people currently living in the EU would be uncertain. Professionals could find that their qualifications are no longer recognised, for example, thus making it difficult for them to work.

How Likely Is A No-Deal Brexit?

Members of the Conservative Party, notably those who belong to the European Research Group of Eurosceptic MPs such as Jacob Rees-Mogg, have been actively pushing for a no-deal. Despite the rejection of May’s plan, however, they haven’t had it all their own way, with a failure to carry a vote of no confidence against the PM, and substantial opposition from some big lobbying groups, including the banking sector. At the moment, these MPs are back-tracking to some degree, concerned that Brexit might be delayed or even abandoned. 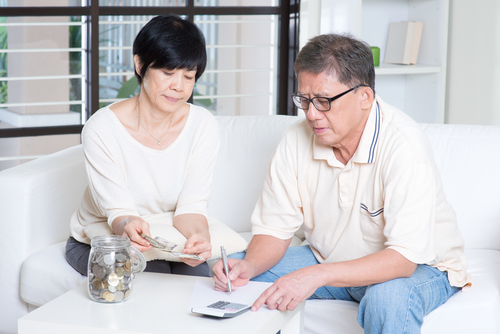 All this means that, right now, it’s not at all clear what the reality of ‘no-deal’ would actually look like. Concerns have been expressed about everything from the grounding of air traffic to running out of medical supplies and the possibility of food shortages. Whether these scenarios would actually come to pass remains debatable. However, everyone is agreed that this is an anxious time for Brits living abroad. French expat site The Local has warned:

“campaigners for Britons in Europe say the EU’s decision to leave the issue of citizens’ rights up to individual countries shows that the millions of EU citizens in the UK and the one million Brits in Europe have been ‘abandoned’.”

What Consequences Might A No-Deal Have For Me As An Expat In The EU?

It’s not yet wholly clear what the consequences of a no-deal Brexit might be for British expats, but it’s sensible to consider some hypotheticals. Some of these are potential side-effects of Brexit, such as a plummeting pound, and some are direct consequences from the pull-out. The EU Commission has issued a document suggesting contingency measures to be taken by member states in the event of no-deal. It’s really worth taking a look at this as it does potentially address a lot of concerns.

Last week, the Department of Transport also suggested that Britons living abroad should retake the EU driving test before March. However, the EU Commission is recommending that UK driving licenses should remain legal across the EU on the basis of the Geneva and Vienna conventions. 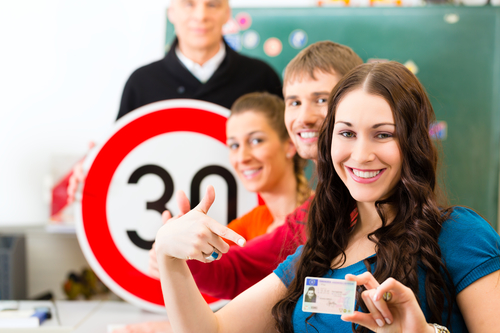 It is not yet certain what might happen with driving licenses

In practice, disruption at ports is likely, so be careful when you plan to travel back into or out of the UK. The government has already warned of a potential six-month gridlock at Dover and other UK ports.

Your pension could also be affected, potentially being frozen unless a reciprocal agreement is resolved with the member states. Again, we don’t know the precise details of this yet, so it’s essential to keep an eye on the financial news regarding pension agreements, as well as reading the EU recommendations.

There are obviously issues around residency, which will depend more on the decrees of your adopted nation’s government than they will on anything happening in the UK. If you have been wise, you will already have started work on your residency plans, since it can take up to six months to obtain a residency card in France, for example.

Your access to public healthcare across the EU nations could be affected. Civil servants have been trying to draft individual deals with member states to prevent British expats being reduced to third-nation status or becoming dependent on private healthcare. 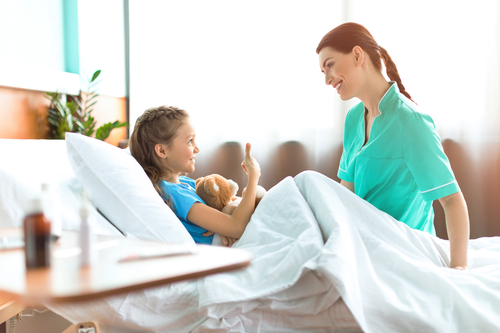 Brexit is likely to put extra strain on the NHS

Another of those knock-on side effects could be additional strain on the NHS, as expats return home to take advantage of a national system to which they are, after all, entitled.

Kalba Meadows, speaking on behalf of the Remain in France Together group, says that the UK is:

"Kicking the entire citizens' rights can across to individual member states, which is going to lead to widespread differences in treatment of British people living in different countries because residence rights for third country nationals is a mixture of shared and national competence. When the negotiations began, citizens were the ‘first priority’ for the Commission. Now we're just 'a' priority, and not a very high one at that.”

There is some light at the end of the tunnel in France, at least, with the French government backing a no-deal contingency measure that, as Meadows states:

"…means that in the event of no deal, the French government can quickly act to bring into effect decrees to ensure that we don't become illegal residents overnight. It will almost certainly include some kind of transition or grace period to allow everyone to 'regularise' their situation under whatever new rules would be implemented.”

Germany and Sweden have been drafting similar emergency measures. This means that if you’re resident in the EU, it’s crucial to keep an eye on the contingency legislation being brought in by your adopted country’s government, especially since measures such as the ones above may depend on how EU citizens resident in the UK are reciprocally treated.