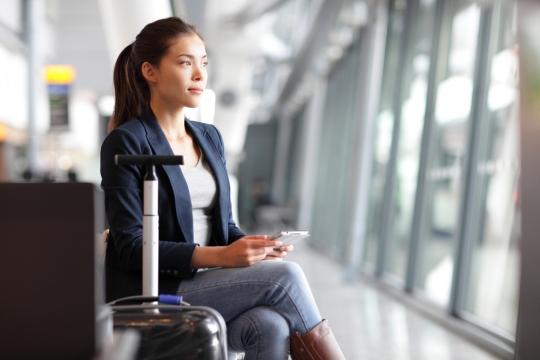 Choosing to venture into the life of an expat is not always an easy decision; there are different cultures, new languages, strange currencies, unique foods and moving boxes galore to think about.

However, once you overcome the initial hurdles, the way forward can be bright and promising, packed with new adventures and hidden gems. All you have to do is start exploring.You might be moving abroad to be with family and friends, taking up the offer of a job that is whisking you away to countries new, or just seeking hot sun and exotic beaches in far off places.

Whatever your reasons, you may fit into one of the six types of expats that have been identified during a survey carried out by the Expat Insider 2018: The World Through Expat Eyes. The full PDF of the survey can be accessed here. An impressive 80 percent of all the survey participants were able to identify with one of six types of expats.

So, which type of expat are you?

Some 16 percent of all expats who took part in this interesting survey were categorised as Optimizers. These are people who have decided to emigrate to protect a way of life, choice of religion, family’s safety, financial interest or political ideology.

Optimizers were found to be 56 percent male and 44 percent female, of which 66 percent were in a relationship and 34 percent single, with 22 percent raising children abroad.

When asked about their occupations, only 10 percent of those categorised as Optimizers were in management, while employees or retired people each represented 21 percent of this group.

Twelve percent of those taking the survey fitted into the wild child expat Explorer category. The Explorer expat emigrated in search of adventures and challenges as well as amazing cuisine, local culture and language. 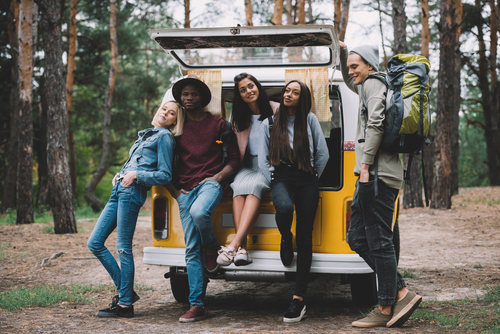 Of these Explorer expats, 52 percent were women and 48 percent were men, with 15 percent raising children while enjoying the gifts a new country has to offer. Fifty-five percent were currently in a relationship and 45 percent were single.

Of those who gravitated towards the Explorer type, 18 percent worked in education. Those who listed their occupational industry as IT accounted for 14 percent, while eight percent were employed within the advertising, marketing and communications sector.

Being sent to a sunny country by your employer beats a company car, but can also come with its own problems. Ten percent of those who completed survey were expats due to employment commitments.

The Go-Getter expat knows what they want and how to find it. They went abroad and either found a job, started a business or were recruited locally in the area that they were visiting. Some 21 percent of the overall survey participants were this type of expat. 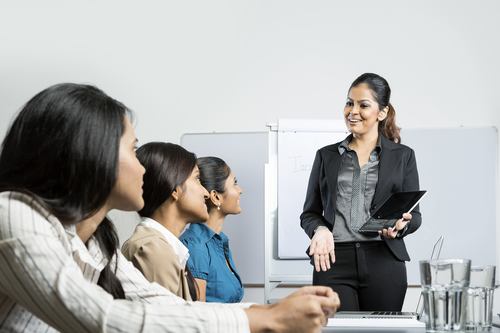 Men were more likely to be Go-Getter expats than women, but it was a close race, with 58 percent men and 42 percent women. Those who were in a relationship represented 58 percent of Go-Getters, leaving 42 percent single and ready to mingle. Nineteen percent of this type of expat were raising children abroad.

It was noted during the survey that 45 percent of Go-Getter expats listed their education level as Postgraduate Degree, 33 percent had Bachelor’s degrees, and eight percent were educated to a PhD standard, making for a very bright future for this type of expat.

The loyal Travelling Spouse accounts for eight percent of the expats who took part in this unique survey. They moved countries, sometimes bringing children, to start a whole new life abroad, for their partner’s job or education.

Perhaps unsurprisingly, 86 percent of Travelling Spouse expats were women, compared to just 14 percent men, demonstrating that women are currently more likely to emigrate to be with a partner than men. A huge 94 percent of these types of expats were in a relationship at the time they completed the survey questions. The Travelling Spouse expat has the highest percentage – at 45 percent – for those that are raising children abroad

With only 13 percent of this expat type being in employment, 17 percent were looking for work and 27 percent were staying at home looking after the children.

The Romantic expat emigrated for love, moving so they could join their partner in their home country. Twelve percent of survey participants fell into this expat type, proving that love can still make the world turn round. 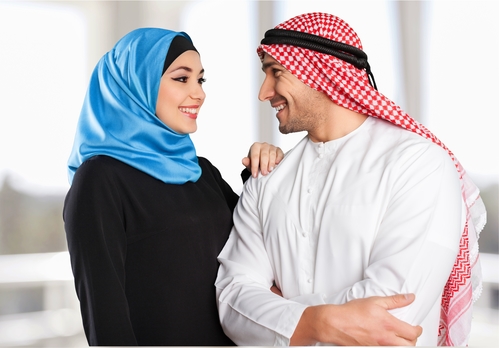 It seems that with this type of expat is pretty equal between the sexes, with 58 percent women and 42 percent men moving abroad for love. A majority – 88 percent – of Romantic expats were in a relationship, compared with 12 percent who identified as single. Some 32 percent of these romantic souls were also raising children abroad.

The leading employment industries for this group of expats were education, at 14 percent, IT, at 10 percent, and eight percent in advertising, marketing and communications.

Why did you move abroad? Share your thoughts in the comments below, or answer the questions here to be featured in an interview!