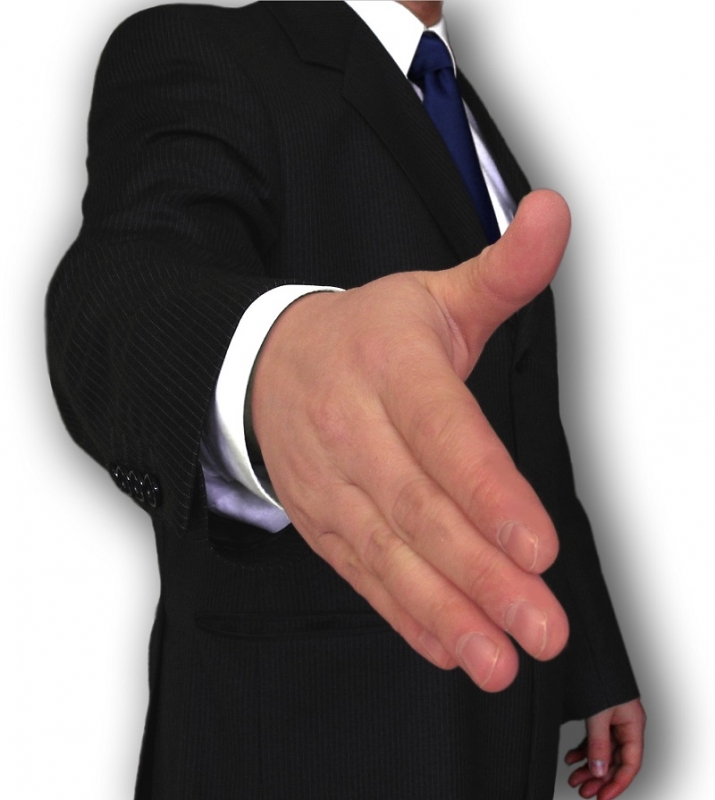 Employment laws serve to regulate relations between the employer and employees. In Germany, the law makes it compulsory for employees to have written contracts with their employer. The employee’s salary, benefits, starting date and other such conditions must be included in the contract. A different type of contract is the limited term employment contract, which is used when employment is limited to a specified shorter term, such as when the job is a project. Employers can enter into any of these contracts for up to two years without restrictions. Probationary periods can last up to 6 months and employees must receive at least two weeks’ notice before employment is terminated during this period.Employment contract
The contract must contain the following;
● Names and addresses of both employee and employer
● Information regarding the start date of employment
● Fixed term of the employment
● Place of employment
● Nature of the work
● Salary
● Agreed working hours
● Duration of annual leave
● Period of notice for termination of work

Days of work
German employment law states that a working week should consist of five days, generally from Monday to Friday. In some cases, Saturdays may also be included. Public holidays are excluded. The law prohibits working on Sundays; if there is a need to work on a Sunday for any special reason, prior government approval is required.

The five-day workweek usually has an average of 35 to 40 working hours. The daily work time must not exceed eight hours. However, it is possible to work for up to ten hours on any day, provided the average daily time over a period of six months is restricted to eight hours.

Employees are entitled to vacation time of four weeks, but the more common practice is to have between 25 and 40 days a year. This however can depend on the type of company and also the seniority level of the employee.

The labor law provides for full salary up to a period of six weeks in case of illness. Some employers keep these payments going for up to 12 weeks. If an illness continues beyond this period, the employee’s health insurance coverage will become effective and he or she will continue to receive their gross salary from then onwards.

Both women and men are eligible for parental leave, but there is no pay during the three years allowed. It is permitted to work part-time during this time, for up to 30 hours a week. Employees cannot terminate employment during this period.

Germany’s social security system includes health insurance, home care and unemployment insurance. The employer and employee contribute to these payments, each paying around 50 percent. The premiums amount to approximately 22 percent of the gross salary.

Termination of employment
The rules regarding termination of employment are also specified under German employment law. Employees receive maximum protection in order to prevent unfair dismissal. Based on how long an employee has been working at a company, the employer is required to provide between four weeks’ and seven months’ notice of termination. The longer an employee has been employed at an organization, the longer the notice period that must be given by the employer. It is important to go through these terms in the employment contract, as the contract must be mutually agreed upon before signing.

The pensionable age is predicted to rise from 65 to 67 years.