Home » Health » What Impact Will Brexit Have On Your Expat Healthcare?

What Impact Will Brexit Have On Your Expat Healthcare? 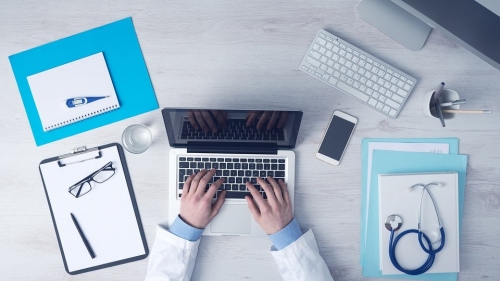 It’s still too early to predict how negotiations between the UK and the EU will progress but already David Davis, the MP responsible for the discussions, has said the European Health Insurance Card (EHIC) will probably be discontinued for British citizens.

Many expats will be using their EHIC to access healthcare while living in the European Union because their medical bill will be picked up by the NHS.However, in the same announcement to the Commons, Mr Davies also said that there had been no economic assessment of what a ‘hard Brexit’ impact on the UK or the European Union will be.

This is a troubling response with 1.3 million British expats now living in the European Union.

This figure comes from the United Nations which says the largest community of Brits is in Spain, with 319,000 expats, followed by Ireland with 249,000 and France with 171,000.

The UK’s Office for National Statistics says there are 2.1 million EU expats currently working in the UK, though some estimates say it could be more than 3 million.

All of them have one thing in common in not knowing what their rights will be, particularly an expat’s right to healthcare when the UK leaves the European Union. 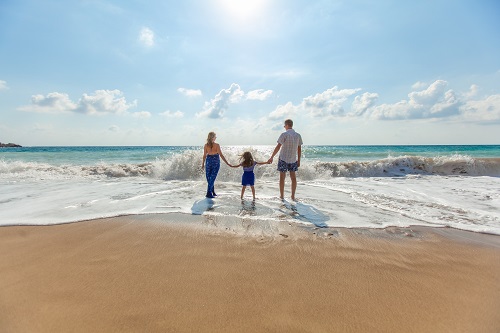 Most of these expat workers have enjoyed the EU’s freedom of movement rules to move to a new country or to retire to a place in the sun or a nice French property they have bought.

However, it has also transpired that Spain is among the countries that looks increasingly likely to ask its British expat communities to pay their own healthcare costs.

In the run-up to the European referendum, the government published a paper that outlined the potential risks for a ‘No’ vote and noted that British expats who live overseas, including those who retire to Spain, “will not be able to assume their right to access public services including medical treatment, will be guaranteed.”

Growing numbers of experts are now looking at the question of whether British expats could be barred from accessing EU healthcare as well as welfare benefits in the coming months and years.

Generally, the expats are worried about losing their healthcare rights and part of this is down to the assumption that the EU’s member states are looking for ‘revenge’ for the Brexit vote – but in reality it’s highly unlikely they will risk the healthcare rights of their own nationals living in the UK.

Fears that British expats may be deported from EU member states are also likely to be unfounded, mainly down to various political reasons which again include how the citizens from EU will be treated while living in the UK.

Among the explanations being put forward is that citizens being expelled from a developed economy would alarm foreign investors and create economic turmoil as a result.

The safety and security of British expats around the EU, including having access to healthcare, was underlined when the former Prime Minister David Cameron resigned and in his leaving statement he said expats would experience no ‘immediate changes’ to their living circumstances.

However, as David Davis has highlighted, the issue of British expats accessing healthcare, particularly pensioners with pre-existing conditions, is going to be a controversial discussion.

To highlight this, a recent Parliamentary hearing discussed various aspects of healthcare cover for expats and noted that as the UK withdraws from the EU then expats will need to access an insurance-based health insurance scheme. 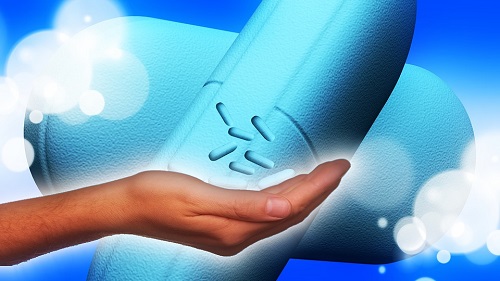 Again, for British expats with pre-existing health conditions this could be an expensive solution since they will be facing high premiums.

The hearing also heard that expat retirees who are forced to sell up in the European Union and return to the UK are also facing the prospect of not being able to access the NHS since they have been living overseas for too long.

Not only is the lack of information leading to expats living a life in limbo, but there’s also evidence to suggest that Brits are starting to sell up and move back and they are also ditching their plans for moving to Spain and France.

With one in three British expats currently living in Spain being retired, their lifestyles are now in question.

Along with questions over the upcoming Brexit negotiations, British expats have also had to deal with a falling exchange rate and for those who bought before the property crash, low property prices.

Many expats are effectively trapped in Spain until property prices increase.

One expat has revealed that she has asked insurers for a private healthcare quote. She told the insurers that she suffers with a number of health conditions including Type II diabetes and was told her healthcare cover would cost €24,000 (£20,794) every year. While she currently enjoys free healthcare, the health insurance bill would be, in most cases, far more than British expats receiving a pension can afford.

Another recent study has revealed that British pensioners living in Spain’s Costas are becoming increasingly nervous about how they will be treated when the UK leaves the European Union.

While the towns from the Costa Blanca to the Costa Brava have been popular with millions of British people looking to enjoy holidays and retirement homes, the number of enquiries from over 55s wanting a dream property has apparently ‘flatlined’.

Property website Kyero says older British expats are no longer rushing to buy Spanish property in their thousands and are instead waiting to see how Brexit will work out for them.

One of the biggest reasons for hesitancy to buy property is that expats are worried over access to healthcare and pensions while living in Spain.

Essentially, no one quite knows how Brexit will impact on an expat’s healthcare while living in a European Union member state and until the discussions begin, no-one can predict what the outcome will be. It would be wise in the interim for expats to begin preparing themselves for the worst case scenario of having to pick up their own healthcare costs post-Brexit.

Are you worried about your healthcare options after Brexit? Share your thoughts in the comments!