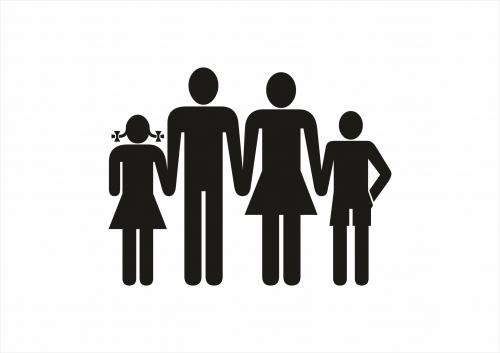 In recent years, Poland has become increasingly popular as an expat location. As expat locations go, it’s pretty amazing – Poland is definitely a modern European country with all (or at least most) of the infrastructure and facilities you could want. However, there is also a great deal of history and tradition everywhere, including in the cities. Polish cities and towns, and even the countryside, are as beautiful as any in Europe, but the great thing is that Poland isn’t as expensive as your average European country – and that is often an important consideration for expats.Another important consideration of course is whether you’d want to take your family there, and Poland scores well on this count – apart from education and healthcare not being a problem, there’s plenty you can do and see with your family. With the well developed public transport system, getting around is easy. Here are a few suggestions worth checking out during your time in Poland.

Museums and Science Centers
A museum might not be your first choice when you’re thinking of a family outing, and with good reason – many museums don’t cater for children. However, places like the hands-on history museum in Poznan, with its high level of interaction, its games and multimedia elements, will prove enjoyable for children. Also, don’t forget the many museums that are dedicated to one particular topic or theme, such as the transport museums in Krakow and Poznan, the aviation museum in Krakow, and many more. Whatever your child’s interests are, there’s a good chance you’ll find a museum dedicated to them.

The same goes for the many science centers around Poland. Children tend to find science and technology exciting and stimulating, especially when there’s an element of interactivity, which is included in most science centers today. The Copernicus Science Center in Warsaw is probably the best, and even boasts a section specifically targeted at children aged three to six, but there are several others across Poland. There’s also the planetarium in Warsaw and the Oceanarium in Krakow, which again combine education with huge amounts of fun.

It’s also worth remembering that many “adult-oriented” museums today have special exhibits and facilities for children, as well as workshops and other activities.

Theatre
Poland’s cities, like many in Europe, have a rich, vibrant theatre scene, and you’ll often find performances meant especially for children. Krakow’s Groteska Theatre in particular is worth visiting – it’s probably the only puppet theatre in Poland, and the only one to focus entirely on fairy tales, plays, and literature for children. The fact that everything is usually in Polish isn’t as much of a problem as you might imagine – the visuals and the music are powerful enough to carry the story on their own.

Playgrounds and Water Parks
Warsaw and most other cities in Poland have large parks that are accessible to the public, often with dedicated areas for children to play in. You’ll also often find a charming little outdoor café in most parks, usually right next to the playground, so that you can sip on a cup of coffee, a glass of wine, or some Polish beer while keeping an eye on the little ones.
Poland has several water parks across the country, some barely bigger than swimming pools, and others truly massive, with a variety of slides and rides. Adventure World in Warsaw, Park Wodny in Krakow, and Termy Maltanskie in Poznan are highly recommended. The indoor parks, like Termy Maltanskie, are particularly pleasant when the weather outside is cold.

Sightseeing
General sightseeing can get tiring and boring for children, but if planned well, it can certainly be fun. Few children will not be excited at being able to see and explore a real castle, for example, and Poland has plenty of these. Here too, some make it a point to have special exhibits and facilities for children –Wawel Castle in Krakow, for example, has a “dragon’s lair”, with a “real” fire-breathing dragon! There are also the sand dunes in Slowinski National Park, which can make you feel like you’ve been teleported straight to the middle of an African desert.