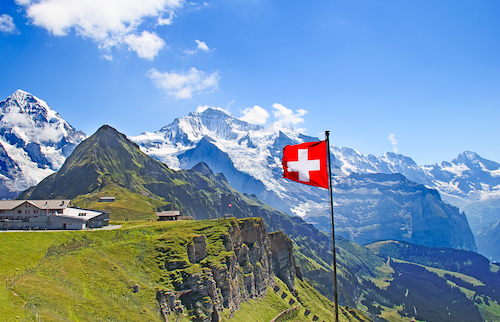 Switzerland has climbed seven places, knocking Singapore off the #1 spot in the HSBC Expat Insider survey. As a long-term favourite expat destination, it is no surprise that this stunning country has secured a position in the top 10 every year since 2011, and placed 8th in the 2018 survey.This year’s survey breaks down its findings into three different categories: Living, Aspiring and Little Expats. Each one of these categories is then split into sub-categories. The survey was completed by 18,059 expats from 33 countries around the world and conducted online between March and April 2019.

So what is it about Switzerland that has this beautiful, multi-lingual country snatching first place away from the equally stunning and multi-talented top dog, Singapore?

Offering excellent salaries and swift career progression, first-class healthcare, cheaper public transport, and marvellous chocolate, who in their right mind wouldn’t want to emigrate here? Shipping goods to Switzerland is easy and cost effective: as long as everything has been used in your home country, it can be imported duty-free.

Under the Living category’s ‘quality of life’ sub-section, Switzerland was voted second place, just after Spain, and is seen as being able to offer the complete expat package, with an impressive 82% of expats seeing an improvement in their life since choosing to live in Switzerland. 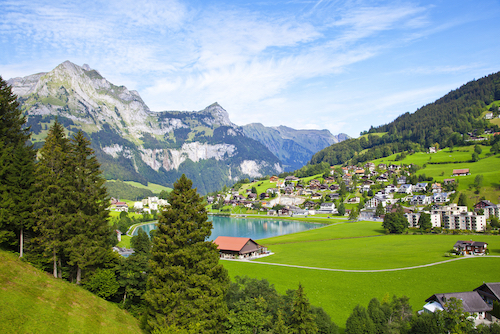 Expats also praise Switzerland’s low levels of pollution, with 70% noting cleaner and more pleasant surroundings than they were used to at home. This is far higher than the global average, with only 40% of all expats saying the same.

Medical insurance is compulsory for all residents; make sure you’re covered within three months of arriving in the country. Public and private medical facilities are available, but differences between the two are small and you’ll receive a high standard of care at both. Basic government medical insurance differs from canton to canton and contributions are deducted from your salary. A canton is like a county in the UK: in the past each canton had its own army and money, but this all changed in 1848 when the civil war ended and the structure was changed to how it is now.

For “ease of settling in”, Switzerland comes a lowly 24th and a disappointing 28th place for open and welcoming communities. Some people report that the Swiss can often come across as cold and reserved towards new expats, though if you are willing to learn some basic local phrases and at least attempt to learn the local language, you will soon find your feet; and fortunately, there is also a very large and welcoming expat community. 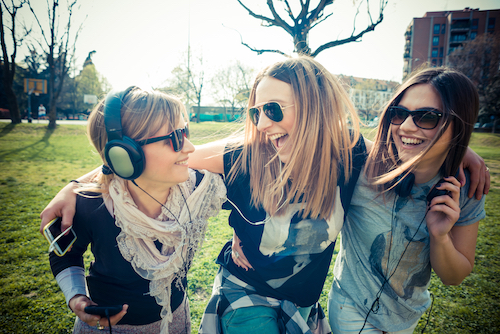 Making friends is not always easy when you move abroad

There are four main languages: Swiss-German, French, Italian and Romansh. Almost 64% of Swiss locals speak German; 19.5% speak French; 6.6% speak Italian; and less than 0.5% speak Romansh. Each of the country’s four main language groups has its own culture, traditions and cuisine.

Even though Switzerland placed 31st out of 33 countries for the feeling of fulfilment, coming 14th in the physical and mental wellbeing sub-section, expats still indicated that with its amazingly low crime rates and safe streets 67% of expats still felt more secure than when they lived in their home country.

Switzerland is home to some of the world’s most prestigious brands, and is a particularly popular destination for professionals attracting a skilled workforce and a highly qualified labour force performing highly skilled work. The main areas include micro technology, hi-tech, biotechnology and pharmaceuticals, as well as banking and insurance. The textile crafts industry has also had an eventful history in the country. A few areas, thanks to advanced technology, have enjoyed worldwide attention in haute couture, and the once popular textile handicrafts have found a niche for themselves.

Switzerland scores top for salaries, with the average expat earning approximately $111,587PA against a global average of $75,966PA. Coming second – just behind the United Arab Emirates (UAE) – 71% of expats found they had a higher level of disposable income. 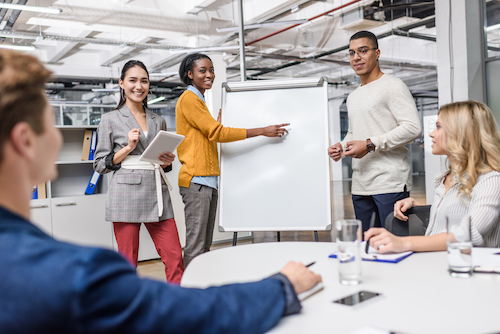 Salaries for skilled professionals are high in Switzerland

However, Switzerland does less well on metrics such as career progression (15th place) and work–life balance, where it comes 16th in subcategory “reaching potential” in one’s job.

Expats also note the country’s remarkable levels of political and economic stability. In a year where almost half of expats globally (49%) are concerned about their country’s economic situation, only 20% in Switzerland have any such reservations, and 86% are relaxed about the country’s political status.

It’s no secret that Switzerland is run strictly and efficiently: no excessive noise late on a Saturday night; no Sunday car washing or mowing lawns either. Some rules may seem slightly strange to a newcomer: no skiing while reciting poetry, for example, and one for pet lovers: no lonely guinea pigs. Denying your pet the chance to make friends is considered an act of cruelty. 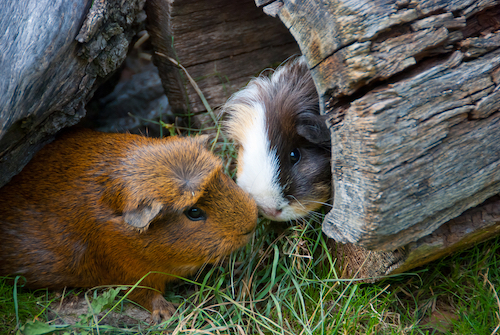 The Swiss are an educated population. In 2015, 88% of adults aged 25–64 had the equivalent of a high school diploma. The Swiss government forecasts the number of people aged 25–64 with post-secondary education will rise to almost 60% in 2040, although foreigners are expected to contribute some 30% of the increase.

The 26 Swiss cantons are responsible for overseeing the compulsory education years, whereas the cantons and the Confederation share responsibilities for continuing education. Switzerland’s state-funded schools are good and tuition is free and children receive their education at their local state-run schools, with 90% continuing their education for a period of two to four years.

Perhaps the only drawback is the price tag. Rental costs and living expenses are among the highest in Europe. Housing in Switzerland is comfortable and modern, but space is limited, with a severe shortage of rental properties, especially in Zurich and Geneva where an unfurnished two-bed apartment could cost you between 1,800-2,900 CHF and an unfurnished two-bed house between 3,800 and 4,700 CHF per month. If your employer doesn’t provide housing, it’s best to start your search online before you leave home.

Once you’ve found somewhere suitable, don’t waste time applying for a lease to secure a property. You’ll need to put down a deposit of up to three months’ rent and provide documents like bank statements and personal references.