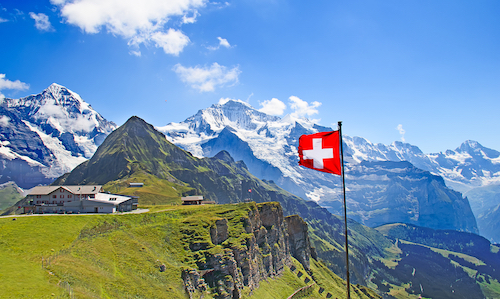 Switzerland is a popular place for expats to find work, particularly those who are highly skilled; almost 50% of all executive jobs in the country are filled by foreigners. The country’s appeal is largely due to high salaries and a generally high standard of living. Consequently, competition for jobs is fierce, and opportunities are even more limited for those coming from outside the European Union (EU) or European Free Trade Association (EFTA).However, finding a job in Switzerland is possible, especially if you can fill a skills shortage or speak one of the country’s three national languages.

Despite its small size, Switzerland is host to a predominantly highly-skilled workforce, specialising particularly in the engineering and technology sectors. Additionally, the country is one of the world’s biggest centres of finance. So, for skilled workers, there are regularly jobs available in:

Multi-national companies provide many jobs to English-speakers, which can be a positive for expats from the UK. Switzerland is home to some huge multi-nationals, including: 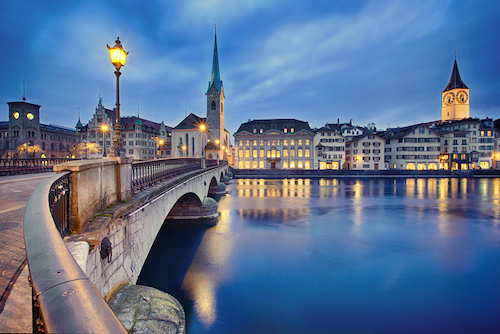 Switzerland is home to many large multinational companies

Other large organisations also based in Switzerland include the United Nations, the World Trade Organisation, and the International Red Cross, all of whom hire expats with various language skills.

You can search for jobs in Switzerland via the standard methods – online, in newspapers, by networking, and by sending speculative applications. For most of these, you will need to send a CV and cover letter as part of your application.

Where possible, write your CV and cover letter in the language of the advert or that of the company you are applying to. If you are writing in an unfamiliar foreign language, ask a native to read your application before sending it, to check for grammatical errors.

Your CV may be as long as three sides of A4 but will ideally be limited to two sides. Keep your work history and experience relevant to the position you are applying for. Ensure your spelling and grammar is of a high standard as Swiss employers look dimly upon poorly written applications. It is not unusual to be asked to include a photo with an application. 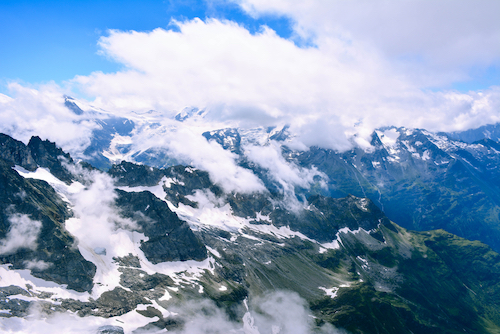 You might be asked to include a photo with your application

If your application requires a cover letter, it should be written in a formal style and kept brief. Include your name and address at the top, followed by the details of the company you are applying to. Next, in bold, should be the position you are applying for. The rest of the missive should aim to convince the recipient that you are the ideal candidate for the job, though you should resist bragging and always be truthful.

Once you make it to interview stage, you should prepare by researching the company. Your prospective boss will usually be at the interview and may ask many of the questions. Dress formally to make the best first impression, be punctual and greet your interviewer(s) with a firm handshake; additionally, maintain good eye contact. Only sit when invited to do so and address your interviewers formally, using last names.

The Swiss are a conservative nation, and this is reflected in their business culture. They tend to appreciate punctuality and a sense of responsibility, among other attributes. Due to the layout of the country, some companies are based in German regions of Switzerland, whilst others are in Italian or French regions, and this can have an impact upon how they are run. Typically, companies in the Italian and French areas tend to be governed in a more laid-back style than those in the German regions.

Switzerland is not part of the EU but individuals from countries which are part of the EU may move to Switzerland without a visa and work without a permit. If you’re planning a long-term stay (more than three months), you will, however, need to register for a residence permit. 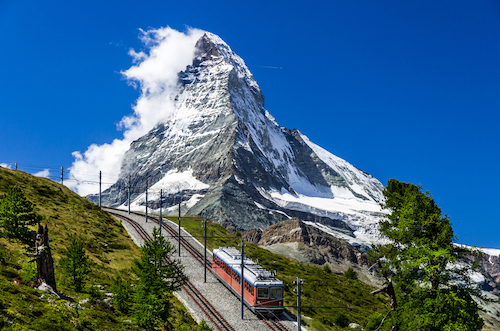 For citizens of countries outside the EU, relocating to the country is altogether more difficult as there are strict quotas on expat jobs in Switzerland. Employers are required to prove that the vacancy cannot be filled by a local and work permits are generally limited to managers, specialists and other highly-skilled workers.

Due to the nature of securing jobs in Switzerland as a non-EU citizen (the employer must apply to the relevant authorities and contact the Swiss embassy for approval before a job offer can be made) and the timeframe involved, most roles are filled by EU citizens where possible.

Switzerland has three national languages: German-Swiss, French, and Italian. German-Swiss is the most widely-spoken of the three, particularly in the central and eastern areas of the country. French is spoken mostly in the west, and Italian in the south. English is often spoken in the workplace, and most natives will be able to at least converse in the language, but it would give jobseekers an advantage to also know at least one of the national languages prior to applying for jobs.

If you are looking to move to Switzerland to work in a profession such as teaching, medicine, technology, law or social work, you will need to have your qualifications officially recognised before you can apply for jobs, even if you are an EU or EEA citizen. To do this, you will need to contact the State Secretariat for Education, Research and Innovation (SERI).