Home » Turkey » Health » What Quality Of Healthcare Can You Expect In Turkey?

What Quality Of Healthcare Can You Expect In Turkey? 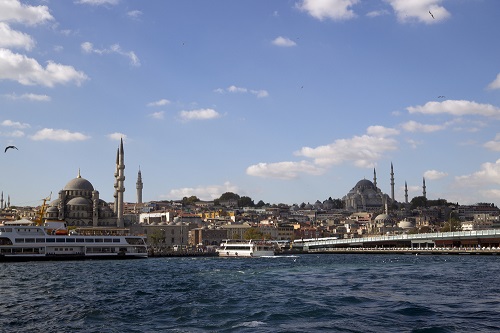 Healthcare in Turkey consists of a mix of public and private health services. Turkey has universal healthcare under its Universal Health Insurance (Genel Sağlık Sigortası) system. Under this system, all residents registered with the Social Security Institution (SGK) can receive medical treatment free of charge in hospitals contracted to the SGK.

Turkey’s universal healthcare falls under the jurisdiction of the Social Security Institution (Sosyal Güvenlik Kurumu or SGK), which is the governing authority of the Turkish social security system. The universal health insurance programme was established by the Social Security Institution Law No:5502, which was published in the Official Gazette No: 26173.

Although Turkey has had some form of nationalised healthcare since the early 1900s, the overall levels of both access to care and quality of healthcare outcomes were not up to international standards, even as late as the 1990s. 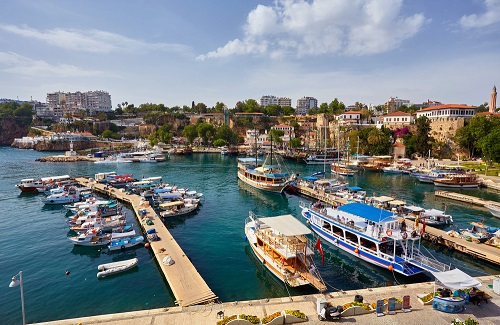 The programme was developed and launched based on earlier experiences, including socialisation and subsequent health reform efforts. Complaints about long waiting lists decreased. Patients stranded in hospitals for failing to pay their bills became a thing of the past, as the main concern was the provision of social insurance and universal healthcare. After addressing the emergency transportation issues, demands were focused on qualified intensive care unit beds in sufficient numbers.

The 60th government of Turkey added three more points to the HTP, which are: the promotion of healthy lifestyle, mobilising stakeholders and multi-dimensional health responsibility for intersectoral collaboration, and delivering cross-border health services that will further Turkey’s position internationally.

At the start of the programme, only 39% of the population were satisfied with the quality of their healthcare services. Eight years later, in 2011, customer satisfaction rates had risen to 76%. In addition, the overall number of healthcare workers increased from under 300,000 to over 460,000, greatly improving patient access and decreasing wait times.

This increase in focus, investment, and personnel, as well as increased competition from private insurance, has resulted in tremendous improvement to the overall healthcare system in Turkey. Today, Turkey plays host to more than 175,000 foreign healthcare tourists each year.

The Turkish healthcare system used to be completely controlled by a centralised state system run by the Ministry of Health. As part of the new National Health Programme reform, which, as mentioned above, began in 2003, the ratio of private to state health providers was examined and targeted. This was in the hope of making healthcare available to a larger share of the population. 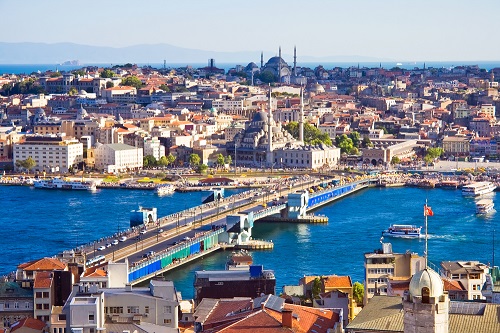 Information from the Turkish Statistical Institute states that 76.3 billion liras are being spent on healthcare annually, with 79.6% of funding coming from the Social Security Institute and most of the remainder (15.4%) coming from out-of-pocket payments.  There are 27,954 medical institutions, 1.7 doctors for every 1000 people, and 2.54 beds for 1000 people.

Private healthcare provision has increased in Turkey in the last decade, due to the long queues and personal service in state-run hospitals. Most private hospitals have contracts with various insurance companies. After rising competition from private hospitals, there has been an improvement in the quality of state hospitals.

At 7.6% of gross domestic product (GDP) in 2005, Turkey’s public expenditure on national health was below the average of that in developed countries, although the percentage has increased steadily since 2000. In the early 2000s, about 63% of health expenditures came from public sources. In 2006, there was one doctor for every 700 people, one nurse for every 580 people, and one hospital bed for every 380 people.

The rural population is poorly served by the healthcare system, which is much more developed in the western half of the country. Between 80% and 90% of the population, including self-employed workers, have healthcare provided by the national pension system. However, they are often drawn to private health providers in urban areas due to the higher-quality of care.

Private health insurance for foreigners residing in Turkey as tourists, students, or businesspeople costs an average of 30 to 100 US dollars per month. Policies may be obtained for a maximum of two years. Foreign children, under the age of 18, who will attend government public school for Turkish language education will be 100% insured by the Republic of Turkey’s Ministry of Health.