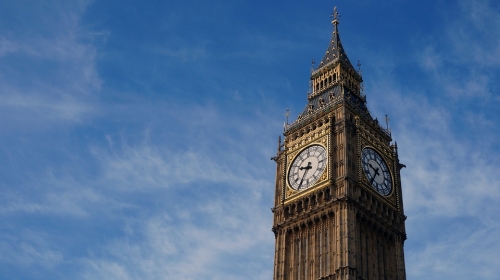 It’s been a busy few weeks for London. The Big Smoke has been hit by a terrorist attack and suffered a devastating fire, yet still it has dusted itself down and carried on.

At times like these a lot gets said about the ‘Blitz Spirit’: the determination, resolution and downright stubbornness that saw the city survive the bombs and fires of Nazi aggression. This mindset ensured Londoners kept calm and carried on, shaking the debris of the night’s violence from their hair every morning and living their lives as best they could.But the Blitz Spirit isn’t the only thing that makes a Londoner. You have to be born in the city to be a true Cockney, but generations of new arrivals have been welcomed into the capital and have made their homes there. Being born outside London doesn’t mean you can’t call yourself a citizen of the diverse bustling metropolis.

The busy, noisy city can be equally exciting and overwhelming for new arrivals, but for the initiated, it is a warren of secret passageways, hidden treasures and homely sanctuaries. It is also an exclusive club, where you can instantly find something in common with your fellow residents and share recommendations for new ways to enjoy the city.

The say that when you are tired of London you are tired of life, but with so much on offer, it’s hard to foresee anyone losing the lust for life in London. The city is rich in history and culture, blessed with calming parks and buzzing with bars, clubs and gigs. Whatever you are looking for, it can be found in the the city.

But just moving to London does not instantly qualify you as a Londoner; you must serve your apprenticeship and learn the ways of this spectacular place. You’ll need to learn how to navigate the tube, order in a pub, avoid awkward eye contact and understand the quirks of your fellow citizens.

We’ve drawn up a list of ten traits common to Londoners. If you can relate to this list, you are well on your way to joining the club.

You’ve stopped being a tourist

London is steeped in history. You can eat organic Bolivian quinoa in a market that used to sell food to Romans, you can stand where kings and queens have been crowned or find the scars of war on modern buildings.

As you explore the city you will continually stumble across fascinating features old and new. From ancient ruins to modern artwork, the city incorporates her treasured past with the latest innovations.

New arrivals will wander agog at the secret past laid out in the open, like the grandeur of Leadenhall market hidden behind a department store. Movie locations mingle with buses and corner shops.

Having been in the city for a certain amount of time, the excitement eventually wears thin, transforming an ‘oh wow’ to a ‘huh, interesting’. Commuters will blithely stroll over the splendour of Tower Bridge and trudge by the glitter of the Shard.

You know you’re starting to settle when the thought of slow moving, stunned tourists slowing you down becomes an annoyance.

You carry a coffee mug with you

London loves its coffee. New York might be the city that never sleeps, but with a coffee shop on every corner Londoners must also spend their nights in caffeinated insomnia. 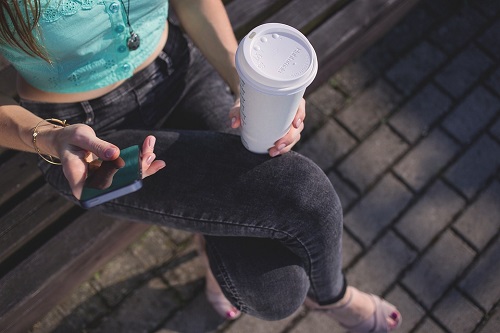 From freeze-dried instant and shop bought brews to artisan cold-brew mixed blends, Londoners are rarely seen without a cup of java in their hand. Brits may be passionate about tea, but Londoners are addicted to coffee.

In a busy, bustling city many people can’t afford the time to sit and sip a brew, electing instead to carry it with them. Trains, buses and pavements are aromatic with the smell of steaming java as citizens cradle paper cups and insulated mugs. If you are reading this with a coffee in your hand, you may already be a Londoner.

You know you Hammers from your Gunners

Legendary football manager Brian Clough once said “football is not a matter of life and death, it’s much more important than that.” For many Londoners the exploits of their sporting heroes are more important than their own daily lives, bringing drama to the weekday and tribal passion to matchday weekends.

Even those indifferent to the charms of the beautiful game will find themselves getting drawn into the bizarre rituals, rants, songs and loyalties that go with it.

You’ll soon find that you know to avoid Finsbury Park on Derby day and not to mess with Millwall.

You have accepted the extortionate rent

Every few months a story hits the headlines of a broom cupboard in Kensington that can be rented for an eye-watering figure. London has a high concentration of renters, many of whom are too trapped within the rental system to save up to buy a home of their own. 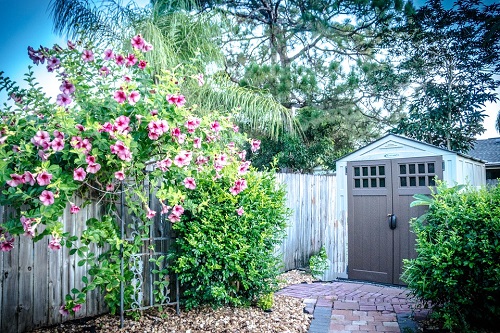 Even in a megacity, you will still see familiar faces when traveling to work, shopping for groceries or walking through town.

These co-habitants of the city aren’t yet friends, but an unwritten code of conduct dictates that you must acknowledge each other. A subtle nod and a polite smile are sufficient.

You may go for years exchanging nods without ever uttering a word to each other. But the nod is enough to confirm that your membership of the community of Londoners.

Maybe not physically, but you know your local area and where to get vital supplies.

You’ll have worked out the nearest pub to your house and the corner shop that sells milk on Sunday mornings. You’ll know when the local bank is open and how to get a bag of chips at three in the morning. All with the minimum distance travelled. 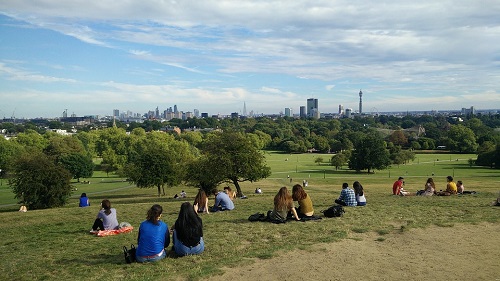 Hyde Park: the playground of West London
© maovice123 on Pixabay

You’ll also have pledged allegiance to a certain area of London. The north / south of the river divide runs deep within London communities, as do the beliefs of those who hold that “West London is the best London”, and those who wouldn’t leave the streets of East London except under duress.

Although public transport around this city is convenient and reliable, a true Londoner will stick to an area within about three tube stops of their home turf.

You can plan tube journeys without a map

The tube is a complicated thing. The map looks like multi-coloured spaghetti and the interchanges are maze-like.

Every Londoner has, at some point, got on the wrong branch of the Northern Line, mixed up Forest Hill and Forest Gate or missed their stop entirely.

A transport veteran will be able to navigate across the tube, jumping on to buses and knowing when its quicker to just get out and walk. 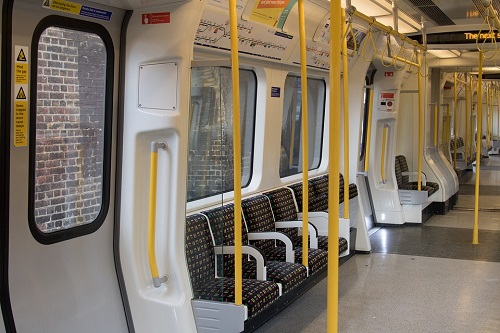 You can navigate at night

Navigating the tube by day is complicated enough, but getting across down when the underground has stopped is a nightmare.

Weaving through traffic on a Boris bike after a night of drinking is a dangerous move, but waiting for the lesser-seen night bus can be heartbreaking.

Every worthy Londoner has worked out their method of retreat from a big night out.

You are a ‘regular’ in your ‘local’

The pub is a great British institution; not only somewhere to get a cold beer, but a place to meet friends and listen to local gossip. Even if you’re tee-total, you can easily join the club of friendly faces at the bar.

You know you’ve made it when the bar staff smile at you and ask if you are drinking ‘the usual’. 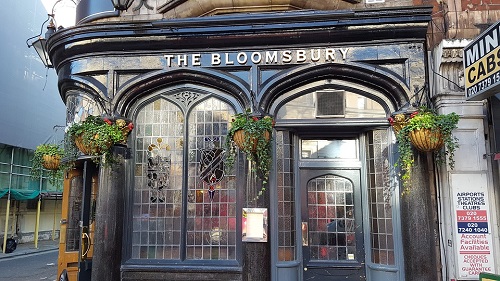 You believe London is the best city on earth

London has something for everyone, and as much as Londoners gripe and moan about the city, they all love it.

The Big Smoke has enthralled, inspired and amazed visitors for thousands of years and will continue to do so for as long as she stands.

Those who live in her boundaries quickly learn to love her and will sing her praises to anyone who will listen.

Are you a true Londoner? What’s your favourite part of living there? Share your thoughts in the comments below, or answer the questions here to be featured in an interview!