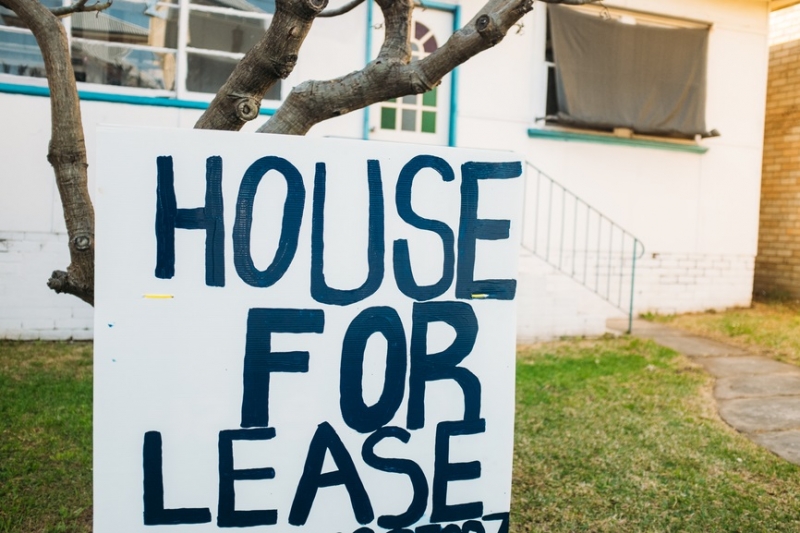 Whether it’s for the promise of increased job opportunities or the brilliantly multicultural feel, London draws in thousands of new residents every year from across the world, keen to get stuck into the world of employment, as well as give back to their local communities. The National Office of Statistics revealed that in 2014 London was the only region across the whole of the UK that saw a migrant population increase of over 10% (13.8%). There must be something in those pies!It’s no surprise then that housing in the Big Smoke is increasingly in demand. Unfortunately this equates to high rental costs, making the job of finding somewhere you can afford rather tricky. For instance, it is common knowledge that generally, the further away from zone 1, or ‘central’ you go, the cheaper your rent will be, and the more spacious your place will be. But you’ll also be likely to have a longer commute to work, which is something you’ll need to take into account when considering where you’d like to live.

This handy guide will give you the low-down on London’s rental property arena, breaking our vast patchwork of a capital into easy to understand areas; thereby, helping you find the right, and most affordable rental for you.

Industry hot-spots
Where you’ll work in London will also impact where you’d like to live, based on the effect it will have on your commute time. Whilst it’s difficult to know for sure which area you’ll work in before you arrive, many industries tend to form clusters in different parts of the city, which can be enough to help you get an idea of where you might like to look for a rental property.

For instance, the retail industry in London is vast, providing over 400,000 jobs across our capital, with recent figures showing an employment rate increase of 2.4%. Hotspots include central London: the home of world-famous flagship stores like TopShop, and Apple on Regent Street and Oxford Street respectively, alongside the well-known department stores of Selfridges, Liberty, Harrods and Fortnum & Mason. To the west in Shepherds Bush as well as to the east in Stratford, you’ll find the international giant of retail industry, Westfield, housing hundreds of stores each.

And, in turn, a good way to find a job in administration is to look where big businesses are clustered: where else is there more need for help from assistants, both in reception and organisational work, co-ordinators, office managers, and more? Whilst London is rife with businesses, you’re likely to have the most luck within zone 1. As well as the hundreds of thousands of businesses speckled around central London, try your luck around the inner East: Bank (Cheapside), around Liverpool St, St. Pauls, Holborn and Chancery Lane.

North London
Just like the rest of London, the further away from central you go, the cheaper it gets to rent. There is a smattering of Romanian communities throughout the northern boroughs of London, particularly in the Edgware area (in the borough of Barnet). Growing in popularity for renting are the ‘villages’ of Willesden Green (with its deeply-rooted Polish community) and Walthamstow. Both have good transport links to central, great cuisine, and affordable rental prices. This means that more and more young people are flocking to these areas.
Willesden Green (average weekly rent, 2 bed – £327)
Walthamstow (average weekly rent, 2 bed – £253)

East London
In east London’s zones 1-2 you will find the capital’s creative and artistic hub, which has developed somewhat of a ‘hipster’ vibe over the last few years. Growing in popularity is Forest Gate, as Shoreditch’s cool spills into the nearby area. Further afield you’ll find new developments and the home of the London 2012 Olympic Park. Newham and Stratford not only houses a lively eastern European community, but also gives ground to some world-class shopping and retail jobs in the form of Stratford’s Westfield Mall.
Stratford (average weekly rent, 2 bed – £273)
Forest Gate (average weekly rent, 2 bed – £221)

West London
Hammersmith is an increasingly popular borough of west London, and has a growing Polish community, largely thanks to its Polish Cultural Centre (POSK). Similarly, Ealing proves a popular choice for eastern European expat communities. Additionally, the nearby Westfield in Shepherd’s Bush and great transport links into central London offer ease of access to job opportunities. Isleworth is a more affordable area than nearby Richmond, and is also situated on the River Thames. Quite handily, from here it is a quick commute to Heathrow airport, where there is a huge array of job opportunities in its 5 separate terminals, via hundreds of shops housed there. Be sure to join other west Londoners in one of the many sunny beer gardens along the river: west London living at its finest.
Ealing (average weekly rent, 2 bed – £335)
Hammersmith (average weekly rent, 2 bed – £385)
Isleworth (average weekly rent, 2 bed – £277)

Top tips
Rent just a room with a friend or a partner: this immediately cuts rent in half. Sites like spareroom.co.uk can give you a wide variety of options within the more pricey areas of zone 2.

Make sure you do your research on council tax and transport costs before you commit to signing a rental agreement.

Make a good impression when you meet an estate agent or landlord, as the competition for housing in London is high, so it’s important you come across as reliable and responsible!

Lucy Turner is a London-based writer for Global Citizen by MomoTop, a narrative-based website that brings inspiration, news, resources, stories, travel ideas and support to expats all over the world. A keen traveller, Lucy has lived abroad in Denmark, Spain and Australia.