How Will Changes To Australia’s 457 Visa Affect Expats? 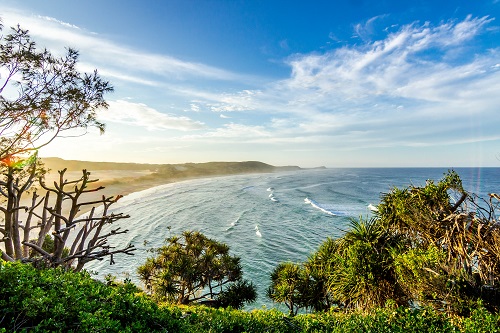 Australia has for many years been a top destination for expats wanting to exploit work and lifestyle opportunities, but for many their future dreams ‘down under’ may be curtailed.

That’s because the country has unveiled plans to abolish the 457 visa programme which is aimed at attracting skilled migrants to the country.

The 457 visa is being replaced with the Temporary Skill Shortage (TSS) visa.In addition, the Australian government says it will reduce the number of skilled occupations that expats can currently apply for.

The new visa programme will have two new schemes and the number of skilled jobs open for expats has already been restricted from 651 to 435 occupations – and it could be reduced further in the months to come.

Among the occupations that have been binned are authors and actors.

The announcement to end the 457 visa scheme was made by the country’s prime minister, Malcolm Turnbull, who said he was ‘putting Australians first’.

Rather than offering jobs to expats in Australia, the government wants the country’s employers to give local people a priority for employment.

Mr Turnbull explained: “Australians have a priority for Australian jobs so we are abolishing the 457 visas which bring temporary foreign workers into Australia.”

Currently, the temporary work skills visa allows expats with relevant skills to move to Australia for up to four years with an approved employer. 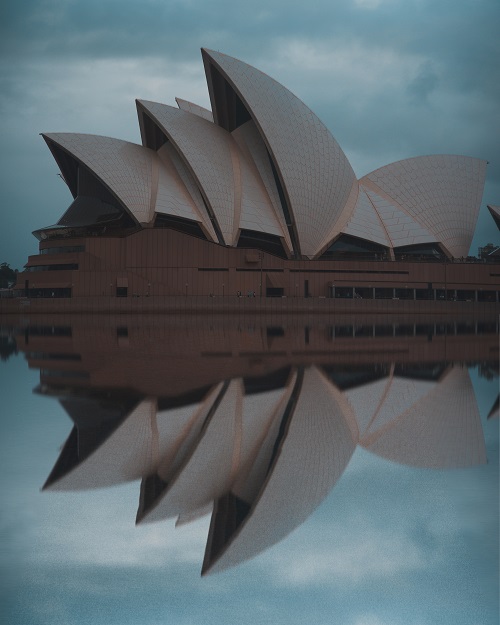 The creative industries, such as acting and writing, will be hit particularly hard by the changes
© sacha styles on Unsplash

The expat must be sponsored by the business but only if the firm cannot find someone to do the work who is an Australian citizen.

The visa holder can then work in the country until their visa expires, though if they cease employment with their sponsor for more than 60 days then their visa will automatically become invalid and they will need to leave the country.

Instead, the 457 visa will now be replaced with a new temporary work visa that is aimed at recruiting the brightest and best expats in Australia’s economic interest.

The aim is to target genuine skill shortages in the country and the government says it will lay down new requirements for recruiting expat talent, including the ability to speak English and previous work experience.

The age limit for a temporary work visa to stay in Australia has been reduced to 45 from 50. The visa’s administration fees are also set to increase.

Under the new immigration system, expats can enter Australia on a visa which may lead to permanent residency – though is also set to become more difficult.

However, the country has introduced several new laws over the past two years that tighten their immigration requirements and the 457 visa scheme is by far the most popular of the routes for expats into Australia.

The 457 changes have already taken affect, and since 2014 190,000 places have been made available for Australia’s immigration programme that enables expats to move there and live as permanent residents.

One piece of good news from the change is that the 96,000 people who already hold the 457 visa will be unaffected by the government’s moves.

Australia’s new visa will be available to expats for two or four years and will require them to have at least two years’ work experience for the job they will be taking up.

In addition, expats will need to undertake a criminal record check and, in most cases, there will be labour market testing to ensure there are no Australians capable of filling the role.

However, Australia is removing more than 200 of the eligible skilled jobs from its published list and for those wanting a work visa for four years, the list of eligible jobs will be even shorter. 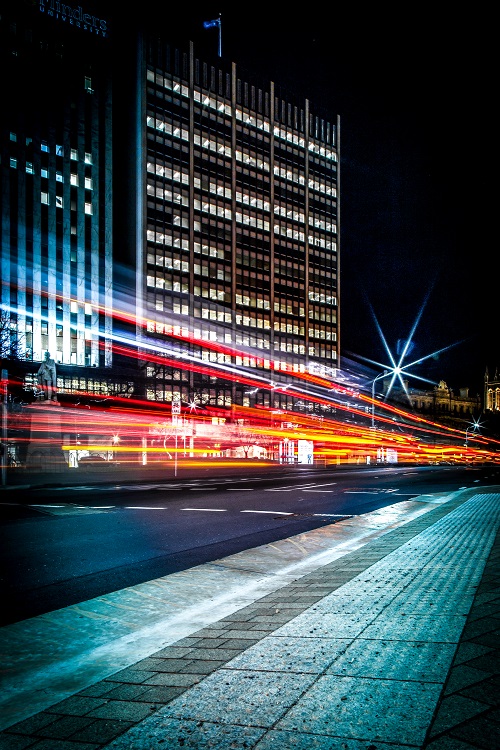 Of the industries expats are applying for in Australia, the number one category is information media and telecommunications followed by professional, scientific and technical jobs.

One of the big attractions for expats wanting the 457 visa was for them to apply for permanent residency with a view to becoming an Australian citizen. In the future, the two-year visa would not allow an expat to take up permanent residency and they will need to live in the country for at least five years before being considered.

Issues over the abandonment of the 457 visa programme

However, Australian business organisations have raised concerns over the abandonment of the 457 visa programme, with the chief executive of the Business Council of Australia, Jennifer Westacott, saying that the visa system has helped Australia become economically successful. She highlighted that the hiring of expats had been a major factor when it came for investors to decide on making large investments in the country.

Westacott added: “The government must work with employers to ensure that the ability to fill a genuine skills shortage is not degraded but enhanced.”

One of the big users of the visa programme, the Australian Mines and Metals Association (AMMA), says that ending the 457 visa stream will not help Australia’s growing employment and economic challenges.

A spokesman for the organisation said: “The 457 visa programme has worked and the system was responsive to economic changes as well as fluctuating labour demand.”

Another reason for the crackdown on 457 visas is the growing criticism that Australian employers are abusing the scheme and some expats are being exploited under it with low wages and poor career prospects.

This has led to the visa sponsor now having to prove the market salary rate and proof the applicant has two years of relevant experience.

While Australia’s immigration system has been widely admired for offering expats opportunities with a points-based system so they enjoy lucrative careers in industries where their skills are needed, the new system is still to be established and for those applying there will be confusion ahead.

The government’s explanation of the 457 visa replacement.
Australia’s list of eligible skilled occupations.