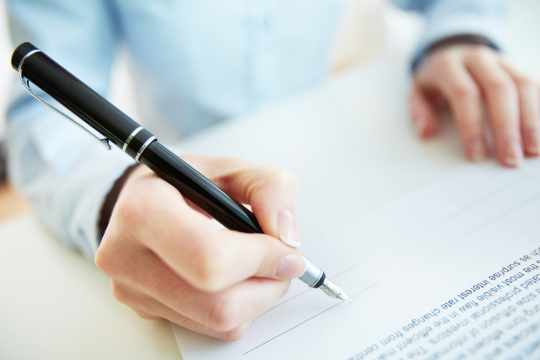 Long after the referendum took place, Brexit is still at the forefront of many people’s minds, especially those who have plans to move abroad in the future. This week, we took a look at some of the latest updates on how the Brexit vote could affect your rights as an expat, from pensions to jobs and everything in between.Those who have moved abroad within the EU already have no guarantees that things will remain the same for them after Brexit, although at the moment it seems that the UK government is doing what it can to ensure the ongoing rights of its citizens abroad.

Rosemary Border Rabson is one such expat, but this month Brexit is far from her mind; she’s focusing instead on the weather, dentistry woes, and the installation of her new musical gate in her latest column.

Meanwhile a new American embassy has opened in London, the move from its previous location sparking a certain amount of controversy. Take a look at what services it offers and how it can help you.

Taxes are a headache wherever you’re moving; often expats will have to think about double taxation options too. Switzerland is notorious for its high taxes, but if you’re planning to move there, we have a guide to help you with that.

No matter where you’re making your new home, you’ll need to make sure you’ve got your paperwork in order, ideally before you arrive. Here’s what you need to know about paperwork for the Philippines.

Renovating a little country cottage is the dream of many a would-be expat, but things aren’t always straightforward. Here’s a guide to renovating rural property in Portugal which will come in handy if this is your plan.

Perhaps the idea of moving to a tropical island has been in your mind for a while, but you’re concerned about finding work. This is true of many expats, and some report that finding a job in Trinidad & Tobago is not straightforward; take a look at our guide to help you out.

Of course, one of the easiest ways to find a job is to create your own, and that’s exactly what Ashley and Jason did when they moved to Italy. Now they have a B&B, inn and cooking school in the Italian countryside; listen to our latest podcast to hear about how they’re living the dream.

Perhaps you’re not so concerned about finding or creating a job, and instead it’s the destination itself that’s the most important thing. If you’re hankering after a life on the beach, take a look at our guide to beachfront communities in Panama.

What would you like to see covered in future articles? Share your thoughts in the comments below!