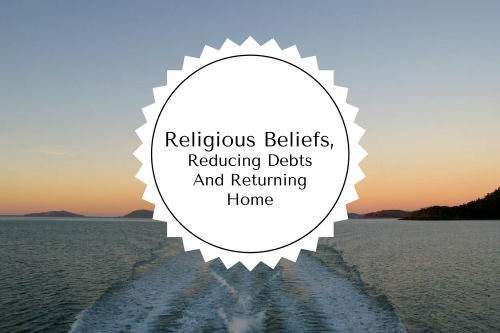 Religion has been in the news a lot recently. One of the most controversial stories in recent weeks was the report of the ‘burkini ban’ in France, where Muslim women who cover up on the beach were being told that they were in violation of French secular law. We’ve written an article to talk about the various options for Muslim women living in France.We also have a guide to the main religious beliefs in Malaysia. And, speaking of moving to Asia, here are some blogs you should follow if you’re thinking of moving to China.

Money is often a big worry for expats, and with that in mind we’ve put together a guide for reducing your debts while living abroad. If you’re looking to open a bank account in the UK or the USA, we’ve got you covered. And here’s what will happen to your pension if you’re moving back to the UK from abroad. Related: here are some questions you should ask yourself if you’re thinking about retiring abroad.

In general expat life questions, we also have features this week discussing how to make a temporary move permanent; nine things you have to experience in New York City; some tips for starting an expat blog; and why you should rethink everything about US corporate culture if you’re a British expat relocating for business.

Sometimes, for whatever reason, people decide that expat life isn’t for them after all. Here are eleven reasons expats cite for returning home, and what you can do to avoid them.