Home » Brazil » Health » What Quality Of Healthcare Can You Expect In Brazil?

What Quality Of Healthcare Can You Expect In Brazil? 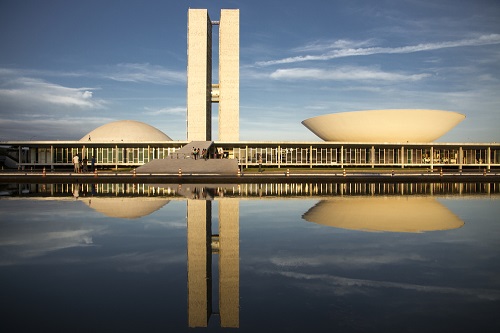 In Brazil, healthcare is a right that all nationals, citizens and permanent residents are entitled to. Primary healthcare overall is the responsibility of the government, but many elements of the day-to-day running of public hospitals and medical facilities are down to the individual states that make up the country. This can lead to inconsistency in terms of facilities, healthcare access, sanitation standards and general medical practice standards.Despite the fact that everyone is entitled to free medical care, the Brazilian healthcare system has been under strain for several years, suffering from chronic underfunding and staffing issues. Whilst many sources cite Brazilian healthcare as good, many expatriates coming from other countries see a stark contrast between the standards in their home country compared to those in Brazil. This is one of several reasons why the majority of foreign expatriates tend to pay for private medical care and private health insurance policies.

Although the differences in standards are immediately noticeable, so are the vast deviations in costs, which have earned Brazil the reputation of having some of the most expensive private healthcare in Latin America. Another issue that you may experience in Brazil is that it can be hard to find English-speaking doctors, and their numbers dramatically decrease outside of metropolitan areas. In terms of density, reports show that just over 50% of all hospitals are found in five out of the 14 states: São Paulo, Minas Gerais, Bahia, Rio de Janeiro and Paraná.

The World Health Organisation (WHO) says: “Despite its many problems, Brazil’s revamped public health system has brought quality healthcare to millions of poorer inhabitants who were previously denied even basic care.” 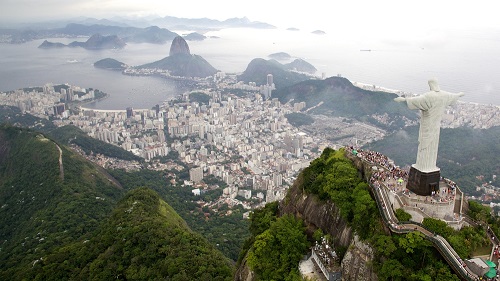 In Brazil, just over 50% of all hospitals are found in five out of the 14 states.

The larger cities have higher numbers of English-speaking doctors and specialist doctors. In rural and remote areas, there can be little to no specialist medical care. If you or any of your dependent family members require specialist medical care, it is advisable to research your intended location and the medical care available there before you move. To give you an idea of statistics, 78% of hospitals in Brazil practice “general medicine”, while only 16% can be considered specialised. Of these, 6% provide outpatient care only.

Due to the fact that Brazil is a country predominantly made up of tropical and subtropical climates and terrains, mosquito-borne diseases are among some of the biggest health hazards. Such diseases include the likes of Dengue, Chikungunya, Malaria, and the Zika virus. Zika in particular has exploded in the news over the last few years, having caused a large number of birth defects, such as microcephaly and brain damage. The number of Zika infections has gone down, but given that there are no vaccinations for any of these mosquito-borne viruses, expatriates should take extra precautions whenever possible.

Pregnant women, or women intending to get pregnant in the foreseeable future, should consult their doctor in their home country, and carefully consider their options, as well as any precautions they should take, before they move to Brazil.

Diseases like Dengue tend to hit the central-western and the southeastern areas of Brazil hardest, with around 266,000 probable infections reported in 2018, as well as approximately 88,000 reported infections of the Chikungunya virus.

Sanitation standards and food safety pose health concerns in remote and rural regions of Brazil. Health services recommend that expatriates stick to bottled water and ensure that their food is thoroughly cooked.

The public hospital infrastructure in Brazil relies heavily on a network of small hospitals, as the government-set infrastructure requirements stipulated that hospitals needed to be spread across a territory spanning around 3.288 million square miles. This meant that many small hospitals (in fact, over 55% of public hospitals) only had the capacity for up to 50 beds. Brazil has the highest number of hospitals in Latin America. 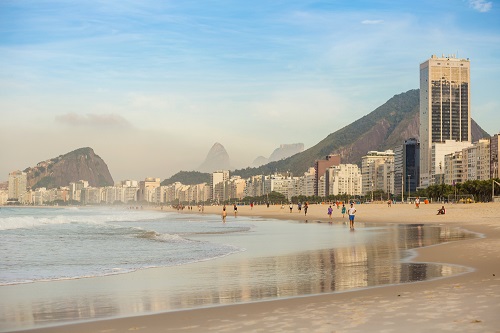 Brazil has the highest number of hospitals in Latin America.

Quality of healthcare in Brazil

Brazil is the most populous country in Latin America and the Caribbean. It also has the largest healthcare market of an emerging economy / developing country, though it still lags behind somewhat in comparison to developed countries. That being said, most Brazilian hospitals are equipped with modern facilities and state-of-the-art medical equipment and technology. São Paulo, for example, has world-class hospitals and clinics that live up to international standards.

According to data collected from surveys, up to 57% of respondents in Brazil found the healthcare quality poor, compared to 15% of Argentinian respondents who were asked the same question about the quality of healthcare in their country. Another survey revealed that over two thirds of the population in Brazil felt that the healthcare system frequently let them down.

Another excerpt from the World Health Organisation (WHO) says: “While long queues at hospital emergency departments, beds spilling into corridors, outdated and malfunctioning equipment and a scarcity of doctors and medicine in rural areas remain common complaints, on another level, Brazil’s national health system – Sistema Único de Saúde (SUS) – has been an outstanding success.”

Journalists who have covered the subject of Brazilian healthcare over the years have written articles about how the family clinics and health centres of the public health system often lack dressings, bandages, drugs and doctors. The reason for this is supposedly down to local councils lacking the funds. This causes a domino effect, with other facilities getting overwhelmed by patients who should be treated elsewhere, some of whom have to travel 50 miles or more to seek adequate medical attention.

The majority of funds seem to be poured into the main city areas, whereas remote and rural regions suffer the consequences of chronic underfunding. In order to try and counteract this, and with most Brazilian doctors unwilling to move to the worst hit regions, the government set up an initiative a few years ago. It was referred to as “Mais Médicos” (“More Doctors”), and it deployed over 18,000 healthcare professionals to poverty stricken parts of the country, with over two thirds of that workforce consisting of Cuban doctors. At first, this received positive reviews and appeared promising. However, when Jair Bolsonaro became president of Brazil, he made various condemning comments about Cuban doctors, which prompted the Cuban government to start repatriating them in retaliation.