China’s buoyant economy offers good job prospects and the number of expats working in China rose from 180,000 in 1996 to over 950,000 by the end of 2018. Opportunities are expanding beyond language teaching to positions in IT, sales, media and marketing. Roles in politics, IT or finance tend to be concentrated in major cities such as Beijing and Shanghai.Foreign workers are generally paid higher wages than Chinese employees in similar positions because they are considered to have superior training and experience. The need for fluent Chinese decreases as positions increase in seniority. However, with more Chinese students studying abroad and returning home to work, competition is growing and fluency in Mandarin is therefore highly advantageous.

International companies with offices in China are likely to provide expat relocation packages. Alternatively, Chinese companies can be approached directly, through agencies or via online jobsites. There are numerous independent websites and as well as major agencies such as Total Jobs and Reed. Your country’s embassy, economic commissions or chambers of commerce may be additional sources of potential opportunities and job fairs for foreigners are held regularly in China’s major cities.

Your CV should include your date of birth, marital status and number of children. It is customary for Chinese CVs to include a photograph. Your education details should appear before your work experience and both should be presented in reverse chronological order. Detailed cover letters are not encouraged; therefore any key points about experience and qualifications should be highlighted in the CV itself. Hobbies and interests are not relevant to Chinese employers, and instead of supporting referees, the CV should conclude your assessment of your skills and abilities. 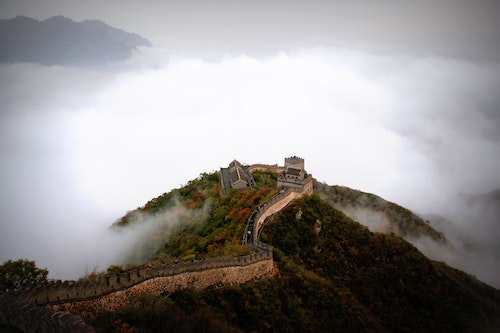 Age, marital status and photograph are all usually included on Chinese CVs

Work visas are mandatory and are categorised according to the length of stay and nature of employment. A ‘Z’ visa is required for any employment longer than six months for ‘foreign experts’ and skills are evaluated against criteria defined by the Chinese government.

In most cases, Z visa applications require a letter of invitation, medical examination certificate and an official employment license from the Chinese authorities. The license can be applied for online.

You should ensure you have been vaccinated for DPT, polio, MMR, and hepatitis A.

Work permits are assessed according to your value to the country, with points assigned for salary, educational qualifications, experience, location, age, proficiency in Mandarin and degree of specialisation. All of these have a bearing on how fast the visa is processed, the available industry sectors and permit duration. Application charges vary according to country of origin, processing speed and whether you apply by post or in person. 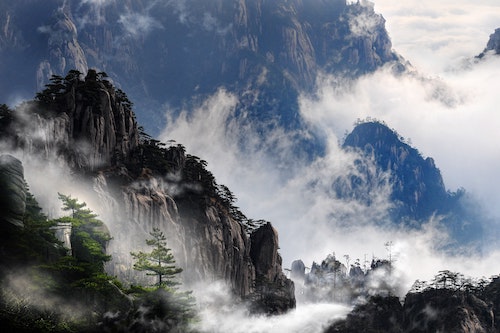 Application charges vary based on your country of origin

Although it is illegal for a foreigner to enter the country and start work with only a tourist visa, unscrupulous companies have been known to recruit expats on this basis. Illegal workers are liable for fines, detention or deportation.

Contracts of employment are mandatory. You should ensure that terms of employment negotiated during the interview process are recorded in writing to ensure they are accurately reflected in the work contract. Failure to do so may result in a work contract with different terms to those previously agreed. Although contracts are provided in both English and Chinese, only the Chinese language contract is legally binding. Therefore this should be examined by an interpreter. 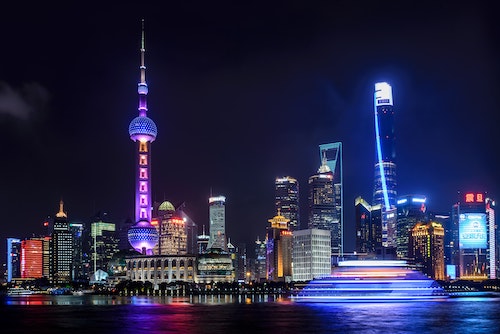 Your employer is legally required to provide you with a contract

Social security contributions are mandatory in most parts of China and registration is usually the responsibility of your employer. You will contribute to the system from the start of employment and be eligible for benefits accordingly.

Basic pension contributions are also mandatory, with contributions made by both employer and employee. Funds cannot be withdrawn until retirement age, which is currently 60 for men, 55 for female civil servants, and 50 for other female workers.

Working hours are normally 8 hours a day, Monday to Friday. Although according to Chinese law, employees should not exceed a 40 hour week, overtime is not uncommon and generally unpaid. Holiday entitlement is dependent upon length of service, with workers entitled to 5, 10 or 15 days paid holiday plus 11 public holidays. In Chinese companies, Christmas is not recognised. You should ensure that your working hours and holiday entitlement are defined in your contract prior to starting work.

Unpaid overtime is common in China

Chinese employers generally take responsibility for the payment of Chinese taxes, although this should be stated in the contract. Some employers split payments to foreign workers, paying a portion of the salary into a Chinese bank account and the balance to an account in Hong Kong or the employee’s home country. In these cases, the employer might only declare tax on the Chinese payments, thereby exposing the employee to a retrospective tax bill with associated penalties.

Generally speaking, foreign workers and their families are welcomed in China, with local people keen to learn about other peoples and cultures. However, there is still a tendency to refer to expats as foreigners, and work lunch breaks tend to polarise between native workers and expats, due in part to language constraints.