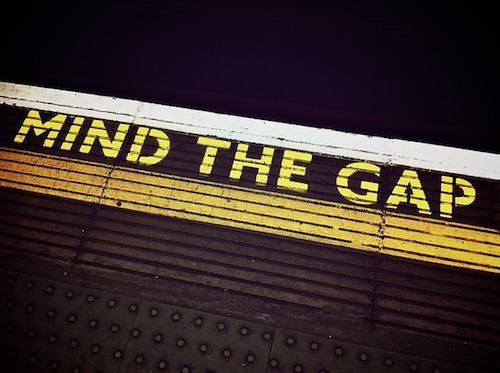 When my now-husband and I moved to New Zealand from the UK in 2002 we were pretty green about the Land of the Long White Cloud. I’d travelled there in the late 1990’s, fallen in love with it (as a single traveller) and decided I needed to move there.I didn’t do too much research about life in NZ. I knew all I needed to – I loved it, I wanted to be there. I was young, had few responsibilities and life was an open door.

Culture shock didn’t really cross my mind. Of course I knew it wasn’t quite the same as England – that was its appeal. But they spoke English, ate similar food – how hard could it be?

A lot harder than you’d think!

First challenge – we moved from the hustle and bustle of London to the outskirts of a rural town. Big change. But we had a house by the river, so I was looking forward to taking the rural footpath into town. Nil points! There’s no ‘right to roam’ in New Zealand. While there are incredible walking trials to be found with beautiful multi-day walks into the wilds, little incidental paths to get places across the fields and by the water ways there aren’t. And though we lived rurally, once we’d come out of our little lane there was a main road to navigate into the village – with no pavement. I’d moved from a bustling city where I could walk to the shops and go for a pretty long run from my front door linking lush green spaces and staying off the roads, to a rural home were I had to drive for a pint of milk and to find a nice place for a run. Not what I’d expected!

A lot of Kiwis who haven’t visited the UK had the impression that our countries were more similar too. On numerous occasions I found myself in a conversation where I was explaining how different things were. We lived on the North Island, north of Auckland, where most homes were built of wood. You could even move a wooden house, in bits, from one place to another. Not like the UK!

Asparagus rolls? I had no idea what they were. “But they’re English aren’t they?” Asked a friend. “Erm, no!”
“Lammingons though.”
“Nope.”
“Really?”

And Christmas parades? Loved them, but very different to the UK. Not to mention warm weather at Christmas and my birthday suddenly plunged into mid-winter. Not to mention that NZ had 4 million people – in the entire country.

All these things contributed to our sense of displacement. To culture shock. 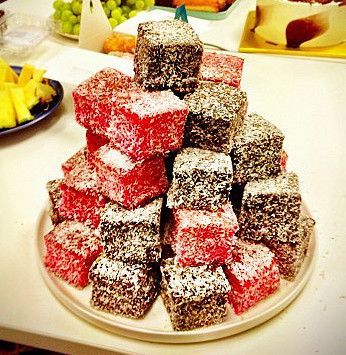 I’ve learnt that however keen you are to mingle with ‘the locals’, to embrace your new country, culture, people and all – you need friends who share your root culture too. You need to be able to share a cup of tea or coffee, or a glass of wine, and chat about everything and nothing, knowing that the other person ‘gets’ you, shares your sense of humour, and understands your cultural references.

With some friendships in new countries, all is going well – we like each other, we chat happily, invite one another to each others’ houses, and then the friendship hits a wall. A point at which it’s hard to take it further. We’ve hit the cultural divide, I suppose. It’s not insurmountable, but it is an obstacle. One that I hadn’t anticipated in my excited immigrant state!

This is really just a little caution. A suggestion to expect things to be different, even in a place that speaks the same language, and to be ready for that. It’s all part of the learning experience and adds to the novelty of a new place. But seek out folk from ‘home’ too. Be kind to yourself, and patient. Missing your homeland and enjoying the company of compatriots doesn’t mean you’re failing, it just means you’re human.