How To Obtain Residency In Costa Rica 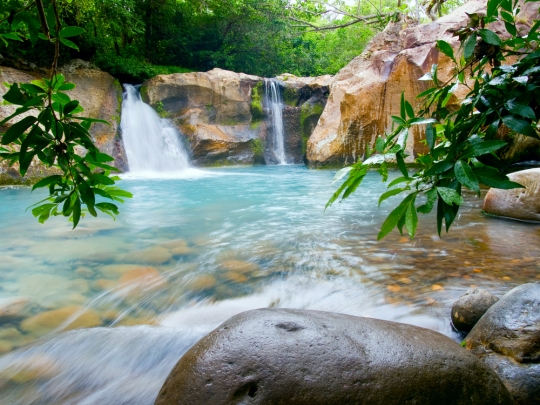 Costa Rica is an increasingly popular destination for expats. With spectacular tropical landscapes gliding down into two oceans, this isthmus state offers sun, sea and a peaceful pace of life.Of course, if you have large amounts of cash, it helps that the country is also seen as a tax friendly location. While not strictly a tax haven, Costa Rica knows that its pleasant weather and excellent healthcare are just bonuses for the majority of its wealthy new arrivals.

This has proved to be a massive draw for some of the world’s biggest corporations. Another big lure is Costa Rica’s well-educated but cheap labour force, which has brought a wave of international investors looking to save cash on many fronts at once. 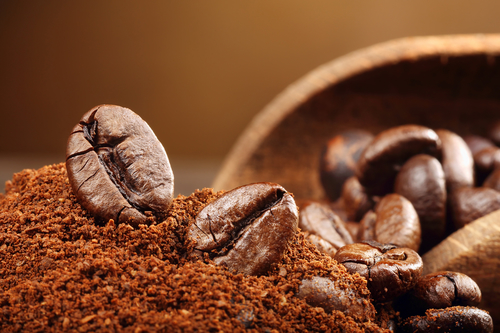 The Free Trade Zones (FTZs) in the country offer generous tax incentives for companies in these markets, drawing the likes of Intel, Dell, HP and IBM. A 2015 study estimated that these areas alone generated 82,000 local jobs and a further 43,000 indirect jobs. Big businesses from the US in particular have been keen to take advantage of the FTZ perks.

Expats looking for a move to Costa Rica may find themselves in a bizarre situation, working for an American-owned subsidiary business based in Costa Rica, but generating all its revenue outside the territory. Special permits exist for expats who have been sent to Costa Rica by an employer, but those who are moving under their own impetus need to obtain a visa.

The economic success story of the country has come at a cost. Despite huge investment from big business, the generous tax regime means that government coffers have not been filled. Costa Rica now faces a growing national debt, which at 5.2 percent of GDP as of 2016, is one of the fastest-growing in Latin America.

Costa Rica is far from the economic chaos seen in Venezuela, but ‘Ticos’ – as Costa Rican people are known – are discussing fiscal reforms that may reduce the deficit and make the country less tax friendly.

That said, the individual taxation system is kinder than in many nations, and there is no sign that this is likely to change. For tax purposes, anyone spending less than six continuous months in the country in one tax year is classed as a non-resident. This means they are charged a flat rate of 10 percent on all income earned in Costa Rica.

Residents, on the other hand, are given a tax-free ride for a monthly income of under USD$1,298 and only 10 percent on monthly earnings up to USD$1,947. Above this, a flat rate of 15 percent applies.

This level of taxation has inspired many expats to seek permanent residence in the country, as a main residence or as a place to stash the cash with a view to retirement.

While getting residency is relatively easy, becoming a full-blown Tico is not. Temporary residency visas are largely income based and can be broken down into a number of different categories. However, you will need to have held one of these for at least three years before applying for a permanent residency pass. 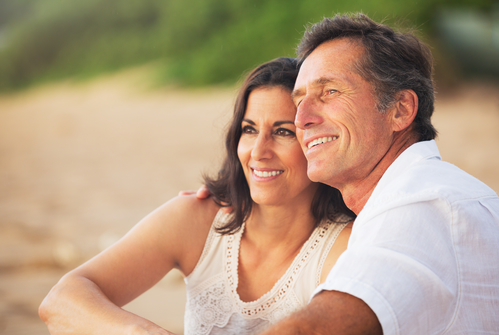 The Pensionado visa is one of the most popular options

The three most popular visas available to expats are the Pensionado for retirees, the Inversionista for those with business or real estate investment in Costa Rica, and the Rentista for everyone else.

While this might be oversimplifying the situation a little, it is much easier to get a Costa Rican visa than it is in many other countries. Each visa comes with its own criteria and funding requirements, but most are thoroughly achievable.

The Pensionado is open to anyone who has retired from their usual occupation and is earning a monthly pension of at least USD$1,000. Many schemes will qualify as a ‘pension’ under these rules, including any private or government pension or saving scheme that offers ‘lifetime’ payments. Retiring couples just need to prove that one of them has a qualifying pension for both to earn the visa.

Retirees with a Pensionado visa are obliged to live in Costa Rica for one day a year, but do not have the right to wok until they are granted permanent residency after three years.

Inversionistas are given to anyone who can prove they have already invested at least USD$200,000 in any kind of Costa Rican business or real estate. Many expats set up or invest in a tourism or retail business as a way to dodge any complications with work permits. 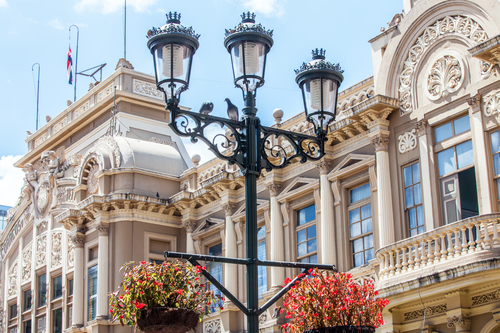 This visa also allows private home purchases to count toward the ‘investment’, meaning that even a modest apartment in central San Jose will qualify. A rarer-used iteration of the Inversionista is that expats can buy land to be held for future development or for conservation projects.

The investment visa doesn’t require any residency in Costa Rica to qualify, but it also does not confer the right to remain until three years on the temporary visa is complete.

While the Rentista visa is the more complex of the three, it is the one for which most applicants will qualify. The visa requires that applicants have an income of USD$2,500 a month that will continue for at least two years. This is usually done by proving that you have USD$60,000 in savings held in a bank anywhere in the world.

The problem is that this ‘income’ cannot come from a salary elsewhere in in the world; however, the Rentista also doesn’t allow you to work in Costa Rica.

The Vincula visa allows instant ‘right to work’, but can only be awarded to individuals who are married to or related to a Costa Rican citizen.

Have you lived in Costa Rica? Share your experiences in the comments below, or answer the questions here to be featured in an interview!