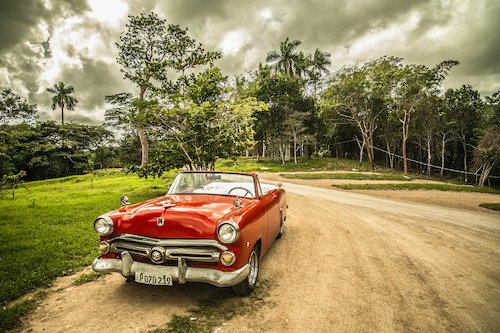 Cuba is an intriguing country in which to live and work, with an interesting recent history in which politics has dominated every aspect of life. If you are intending to live and work in Cuba, whether as an English teacher or in another sector, one of your first priorities will be to consider the ease with which you are able to communicate: how fluent do you have to be in the local language, for example? We will look at your best options as an expat in Cuba below.The official language in Cuba is Spanish, but if you are already a Spanish speaker – for example, if you have learned the language in Spain itself – be prepared for some substantial regional differences. Cuban Spanish is sometimes not completely intelligible to speakers from Spain and as with every country, there are regional differences. However, if you learn some basic words and phrases in Spanish, you will be able to get by:

Cuba offers private tuition in Spanish, including some immersive courses, for example in Havana, Santiago de Cuba and Trinidad, and it is thus possible to visit the island in order to learn Cuban Spanish. It is a lot cheaper than learning the language in other Latin American countries, although you may experience difficulties in entering the country if you are American, depending on the political climate: at the time of writing, relations between the USA and Cuba are not at their most positive.

Linguistic experts recommend an immersive learning experience, but if you are planning to go there as a couple, it is a good plan to make a pact to speak in Spanish together during your time out of class. Immersing yourself in Spanish language television is also a good plan. Expat learners report that Cuban teaching is of a good standard and comparable with classes and tuition in other Latin American countries. The University of Havana has details of classes (some teachers may moonlight by giving private Spanish classes) and so does the listing service Revolico. 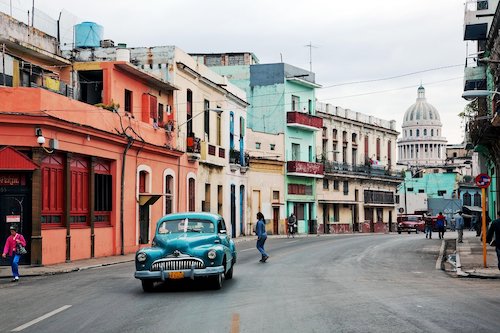 Language teaching is of a high standard in Cuba

Cubans themselves tend to be more bilingual in English in urban areas, particularly places such as Havana where there are more Western tourists, but in country districts you are likely to find that people are monolingual in Spanish. Habaneros tend to have thick accents, however, to the extent that even Cuban expats report difficulties in communication, and like all languages, the use of slang can be baffling.

In addition, Cubans are famous for speaking quickly and if your Spanish is limited, it can be difficult to keep up. However, Cubans are also informal and friendly, so do not be afraid to ask people to slow down when they are speaking to you. There is one English language bookshop on the island but you may find books in English in street markets as well.

Rely on your own knowledge and a good phrasebook rather than digital translation: not only is this more reliable generally, but Cuban wifi is sometimes slow and you may not be able to access your phone at all times.

English may be used in the workplace in some international companies, such as banking, airlines and tourism, but it would be unwise to count on this. Moreover, you may have difficulties in finding work, as we cover in our article on finding a job in Cuba. It is advisable to ensure that you have a good standard of Spanish before seeking work in the country. 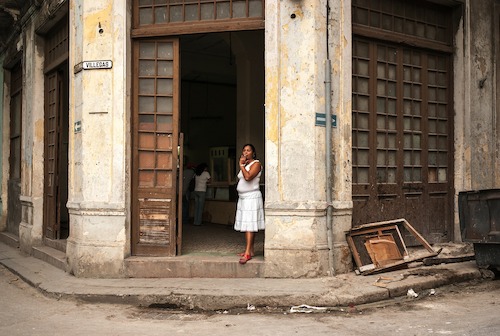 Finding a job can be difficult in Cuba

If you have a TEFL certificate, you may wish to explore the option of teaching in Cuba. Most jobs will be in Havana, but expats warn that they are likely to be severely limited in duration: for 2-3 months or even just a few weeks. Your rate of pay will be commensurate with local salaries and as such, is likely to be extremely low. Working in Cuba is therefore recommended as a cultural experience, perhaps more as a working holiday, than a genuine form of career advancement.

It is always easier to get work in international education if you have at least a certificate in either TEFL (Teaching English as a Foreign Language) or TESOL (Teachers of English to Speakers of Other Languages). Cuba has a high standard of both education and literacy and thus prefers highly qualified TEFL personnel, although your salary may not reflect this in international terms.

If you are intending on teaching English in Cuba, it is preferable if you have experience in teaching schemes such as the Cambridge English exams or IELTS (International English Language Testing System): the English test for study, migration or work. Some teaching experience in the Graduate Management Admission Test (GMAT) will also be helpful. This assesses analytical, writing, quantitative, verbal, and reading skills in written English for use in admission to graduate management programs, such as the MBA. 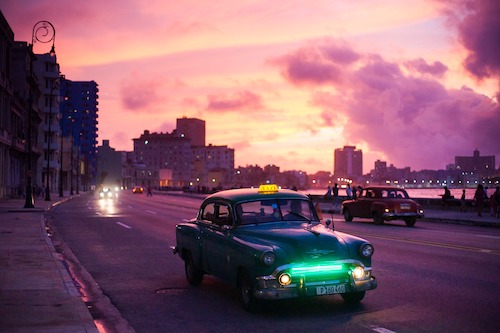 English is more widely spoken in the cities

You may also find work more easily if you are experienced in teaching English for particular sectors, such as tourism and hospitality, or the airline industry. You are most likely, however, to find work in either public schools or private international institutions. You should be paid more in the private educational sector.

Most Cuban schools prefer at least a Bachelor’s degree: basically, the rule of thumb is that the more qualifications you have, both in TEFL and in academic subjects, the easier you will find it to get work.

There is also a demand for translation and interpretation between English and Spanish in Cuba, for instance in translating newspaper articles into English, but your Spanish will need to be of a high standard if you are to seek work in this sector, particularly when it comes to simultaneous translation, and you are likely to need the relevant qualifications.