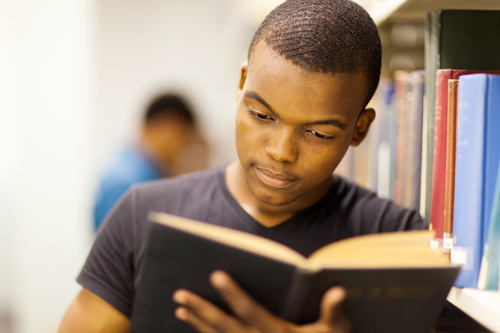 Brexit and its associated debates and options are causing confusion across the board at the moment, not least for students coming to the UK to study. The EFL market is huge in Britain, not just for the country’s many language schools, but also for universities and colleges.A sizeable portion of universities’ income comes from the tuition fees charged to overseas students. But how will Brexit affect this national educational industry?

I’m from outside the EU. How will Brexit affect me?

If you’re from outside the EU/EEA, it’s probable that Brexit won’t affect you at all, since the exit applies only to the UK’s relationship with Europe and not to any agreements with other nations.

I’m a student from the EU. How will Brexit affect me?

If the British government does come to an agreement prior to March 2019, then if you’re an EU student, it is possible that you’ll continue to be treated similarly to British students; that is, with lower tuition fees. However, there is also a danger that you might be regarded as an ‘international’ student rather than a ‘domestic/EU’ student, resulting in higher tuition fees and increased regulations.

However, this is not as simple as it sounds. The value of the pound may well also be affected by Brexit, so while you may face increased tuition fees, university costs could prove cheaper in the short term. Within a year of the referendum, sterling lost around 15 percent of its value against the Euro. A ‘hard’ Brexit or a lack of a deal could mean that sterling would devalue faster than universities could adjust their fees, and so result in greater short-term affordability for EU students.

Will I need to apply for a visa?

There is a possibility that visa regulations between Britain and EU member states will be revised, but this is still up in the air. We just don’t know yet. It’s advisable to check individual university websites, since some institutions are giving guarantees that the tuition fees of students who enroll prior to Brexit will be protected. Of course, universities have no control over visa regulations, but it’s worth noting that in April 2017, the government itself stated that anyone from the EU who enrolled in a British university in autumn 2018 would be eligible for the same grants and loans for the duration of their course even after the UK leaves the EU. 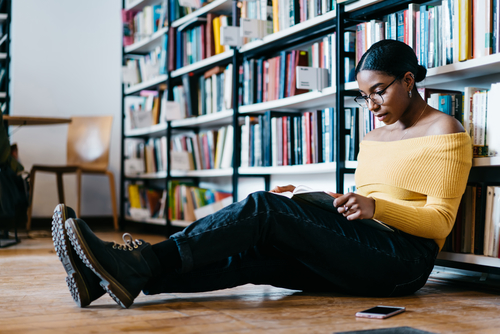 However, the British government has said that they may impose further regulations on immigration, which could have an impact on higher education. Former Home Secretary Amber Rudd posited a two-tier system of student visas, in which ‘tougher rules’ would be applicable to students undertaking ‘lower quality’ courses. However, it’s not clear whether this would be put in place, or how courses would be evaluated.

Some students from the EU are now looking at English-language programmes in universities outside the UK.

How will Brexit affect the Erasmus programme?

It isn’t clear how Brexit might affect UK students studying in Europe. It seems reasonable to expect that, unless specific agreements are put in place, UK students will be subject to similar regulations and tuition fees as any EU students coming into the UK. It may also be the case that UK students will no longer be eligible for the Erasmus (European Community Action Scheme for the Mobility of University Students) student exchange scholarships – this is an initiative run by the EU which provides opportunities for students to study or gain work experience in a different European country while completing their degree. The Erasmus programme had its 30th anniversary in the UK in 2017 and has dealt with thousands of people in Britain across its existing remit. More than 300,000 UK students have benefited from the programme, around 15,000 of them in 2014-15.

If a deal is agreed, it’s likely that the programme will continue until its scheduled end date. However, the prospect of no deal could have serious consequences for Erasmus. After voters in Switzerland decided via referendum to re-introduce quotas for EU migrants in 2014, the country found itself locked out of Erasmus+ eligibility by the EU; Brussels said this was not a punishment, but a legal consequence of the decision. Horizon 2020, the EU Research and Innovation programme, may also be adversely affected if a deal is not reached.

However, Jo Johnson, when Minister of State for Education, said that the government will continue to: “underwrite successful bids for Erasmus+ which [will be] submitted while the UK is still a member state, even if they are not approved until after we leave, and/or payments continue beyond the point of exit”. 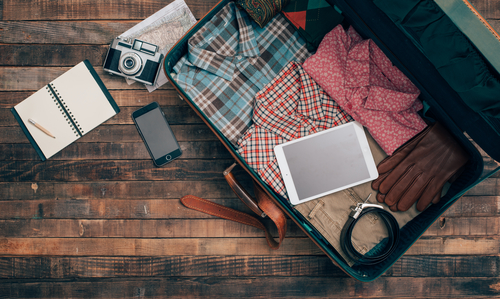 It isn't yet clear how Brexit might affect the Erasmus programme

While is a little more encouraging, Vivienne Stern, writing in the Guardian in 2017, pointed out:

“The new underwrite still does not go far enough. Universities still can’t tell students who are applying for 2018 entry to university how their year abroad will be funded or organised. Without a clear line for students and parents, many universities are simply taking a punt that they will be able to find a way, with or without Erasmus+. This is far from ideal.”

It is to be hoped that ease of movement for EU students into British education, and vice versa, will be less affected by Brexit than currently feared. If you’re thinking of coming to the UK to study and you have a university in mind, keep an eye on its website during the run-up to withdrawal, and if in doubt, contact its International Office.