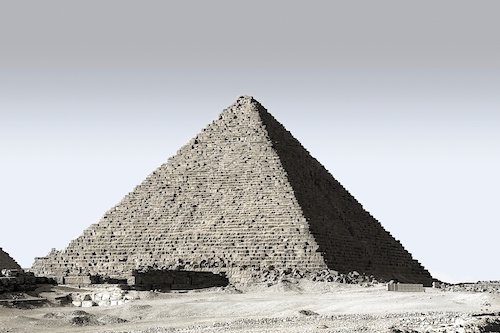 Egypt is an ancient country which has traditionally been the nexus of multiple trade routes, both by sea and by land, and if you are moving here to live and work, you will need to know a little about the languages that are spoken here.The official language of Egypt is Literary Arabic, also known as Modern Standard Arabic, which is the written standard form of the language between a number of dialects. Arabic has been spoken in Egypt since the 7th century AD, when it replaced a number of local Semitic languages such as Syriac and Assyrian as the dominant tongue.

The vernacular is Egyptian Arabic, spoken by around 68% of the population, which is based on the Cairene dialect and is comprised of elements of Arabic, Coptic, Turkish, Ottoman, French and Italian. There are then a large number of minority languages, some of them forms of Arabic itself, but some which are completely different, such as Coptic and the indigenous Berber language of Siwi. Other languages, spoken by the many waves of Egypt’s immigrants, include:

Nubian languages are spoken in the south of the country, around Aswan, and so is Saidi Arabic. African languages such as Amharic are also in currency. It has been estimated that there are around 16 languages extant in Egypt overall. 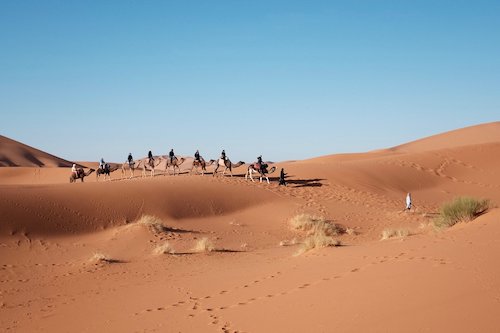 There are around 16 languages commonly spoken in Egypt

Thus it can be seen that Egypt is a country in which multiple languages are spoken. If you are going to be living and working in the country, an ability to speak and read Modern Standard Arabic will prove immensely helpful and it is recommended that you learn some basic phrases before you enter the country, such as:

Learning Arabic is, no light undertaking: you will need to learn a different alphabet, and both pronunciation and grammar can be challenging. It will take you a considerable time to become fluent in the language, especially if you are starting from scratch. When you are out and about, it is advisable to take a good phrasebook with you rather than relying on digital methods, in case you find yourself in a place with limited wifi or mobile phone reception.

Many Egyptians speak basic English, and a number of people are highly fluent, having either studied the language at school or university or having lived in Western nations such as the USA and returned home. Around 17% of the population are estimated to speak English at home. 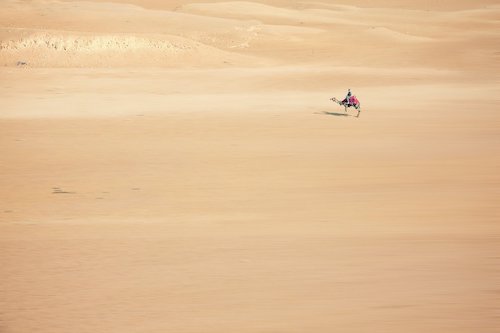 However, it would be unwise to rely on this and try to get by with English alone. The older generation may speak French, which is historically one of the main languages in Egypt from the 18th century onwards, but English is growing in popularity throughout the country. Bank notes, stamps and some road signs are now in English as well as Arabic. The Egypt Daily Press is published in English.

There are a number of English language universities in Egypt:

You will find extensive provision for learning Arabic formally in Egypt. Most schools are in Cairo or Alexandria and will cater for all levels of linguistic ability. Nasr City in Cairo has extensive provision for both group or private studying, but be clear as to why you are studying the language (for example, do you want to study the Quran in Arabic, or do you simply want to learn some vernacular vocabulary for everyday use in the street?)

If you have a TEFL certificate, you may wish to explore the option of teaching in Egypt. Qualified TEFL teachers are always in demand in private educational establishments. Most jobs will be in Cairo although you may find work in Alexandria also and possibly other towns: however, some education has been disrupted in recent years by the political unrest across the country. 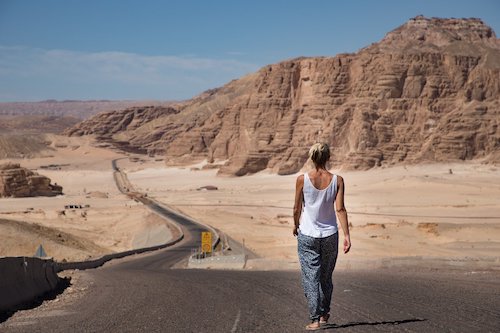 Teaching English may be a possibility

Most institutions prefer at least a Bachelor’s degree: basically, the rule of thumb is that the more qualifications you have, both in TEFL and in academic subjects, the easier you will find it to get work. You will need a work permit but the hiring season runs all year round. You can expect a monthly salary in the region of US$400 – 2700, depending on where you teach and the level of your institution. Normally, you will be teaching a 20-25 hour week. There are a range of teaching options, from state schools, international schools, or private tuition in Business English. Some contracts include benefit packages, with flights and accommodation, but you should check this carefully. You may like to apply with a TEFL agency.

Translation and interpretation are employment options but you will need a very high standard of Arabic and qualified translators and interpreters will be preferred.