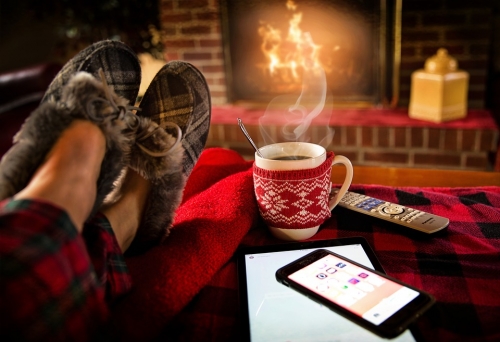 It’s a big decision to say goodbye to your life at home, packing up your possessions, disrupting your routine and leaving behind friends. So it would be a great shame to go through all that turmoil without reaping any of the benefits of living overseas.Not every expat stays overseas. Almost a third come back sooner than planned, citing a raft of reasons why their time abroad didn’t work out.

Problems at work, difficulties adapting to the culture, and unsatisfied trailing spouses are frequent causes of dissatisfaction and are key driving forces in sending expats home. At the root of many of these tales of woe is difficulty in balancing work and life.

When living in a strange culture it can be tempting to throw yourself into the job as a way of finding something familiar that you can control. Combine this with a working culture that expects long hours of overtime, and it can quickly lead to work dominating your life.

It’s a sad fact that some expats travel halfway around the world to experience life in another country but never escape from behind their desks.

Of course, work-life balance isn’t just about the hours spent away from the office, it’s about what you do with those hours.

In fact, expats report being happy when busy, as long as that work is satisfying, secure and their spare time is spent enjoying themselves rather than wrangling with complicated bureaucracy.

So if your lifestyle feels more work than play, or the daily grind is wearing you down, consider tilting the scales in your favour by heading to a destination with the right work-life balance for you. 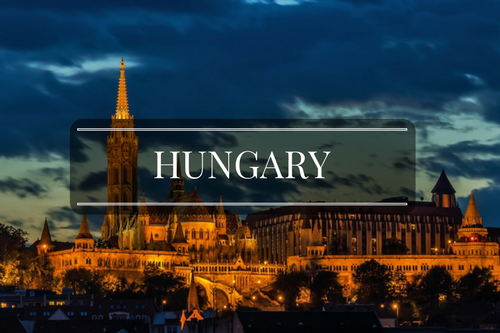 Hungary isn’t often at the forefront of people’s minds when thinking of expat destinations. The Eastern European nation is a former communist state that is enjoying an economic boom.

Cash is flowing into the economy, fuelling a boom in consumer spending and high demand for luxury goods. This has led to massive improvements to national infrastructure in recent years.

Hungry is already one of Europe’s largest producers of electronic goods, meaning there are plenty of opportunities for tech whizzes.

One survey found that men work slightly longer hours each week than their female counterparts, but report being happier with their balance. Whilst working through lunch isn’t unheard of, the business day runs only from nine to five.

The majority of Hungarians take holidays in July and August, meaning the pace of work slows significantly during the summer months. 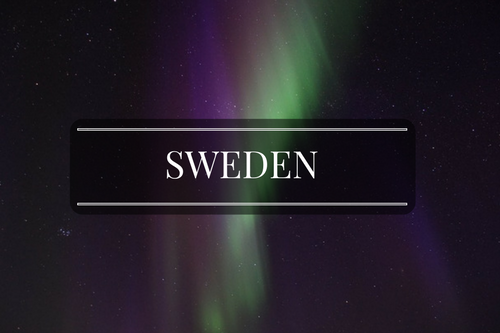 Sweden prides itself on having a big government that legislates to make life easy as possible for its citizens. Although tax rates are high, residents can look forward to free high quality education and childcare, and excellent provision for parental leave.

Bosses in even the biggest companies encourage their workers to take days off, with some companies offering 50 days of leave a year to their employees.

The country is also one of the safest in Europe, meaning childcare is less of a burden on working parents. Overall Sweden is listed as one of the best places in the world to bring up kids. 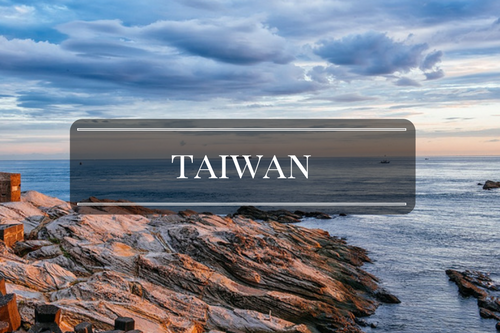 The working week in Taiwan is less than 41 hours per week, leaving plenty of time to explore a stunning rural landscape or Taipei’s bustling metropolis.

The economy is going from strength to strength, affording exciting work and plenty of job security. Many expats report how much they enjoy working in Taiwan thanks to the friendliness and graciousness of the people. It also helps that many Taiwanese people have a solid grasp of English. 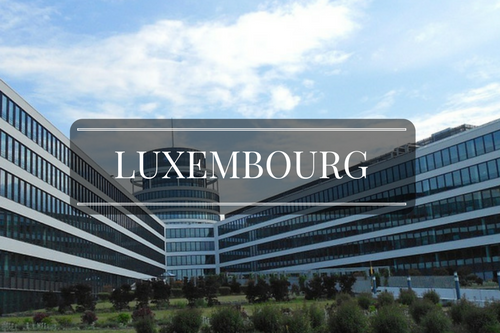 This tiny European state is actually a massive draw for career expats, attracting workers with a high level of qualification and years of global experience. The majority of the jobs on offer in Luxembourg are in the financial services sector.

There are legal limits in place to prevent workers doing more than 10 hours’ work on any given day, with 40 hours being the typical working week. There are 10 public holidays and full-time employees are also entitled to 25 days of paid leave. 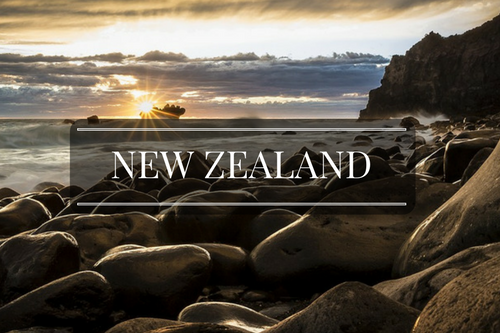 Kiwis can boast the second shortest working week in the world, clocking up fewer than 39 hours a week. They also enjoy a good level of job security in New Zealand’s stable economy.

However, it is the extra curricular activities that really secures New Zealand a top spot in the global rankings. The country enjoys all the benefits of an industrialised nation, but with a fraction of the population and a clean, natural landscape.

There are thousands of square miles of mountains, forests and beaches to be explored and enjoyed by the more adventurous. Those addicted to caffeine over adrenaline can enjoy a relaxed café culture. 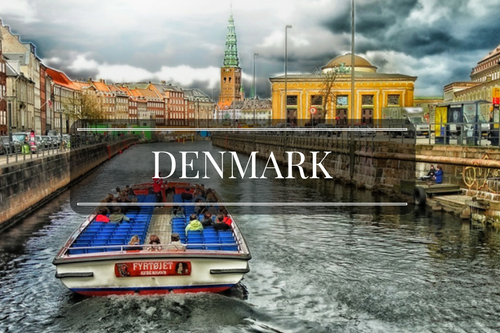 The average expat works fewer than 39 hours a week in Denmark, and they do this on their own terms.

Danes embrace flexible working and most employers are happy for workers to turn in work from home. Even when in the office, breaks are enforced. Lunch is expected to be a complete shutdown from work, with colleagues preparing food together and eating communally away from their desks.

Employers in Denmark take a genuine interest in giving their staff time away from work in order enjoy leisure activities. 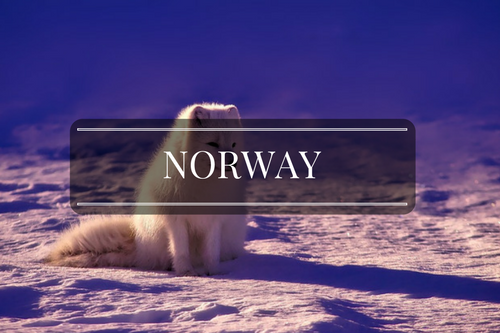 Norwegians may work longer hours than Danes or Kiwis, but they reportedly enjoy the best work-life balance anywhere in the world.

Political parties are vying to outdo each other on policies that will further reduce working hours and improve the already generous system of flexible working in place.

One proposal is to include workers’ commuting time into their total working time for the day.

Have you lived in one of the countries listed here? What is the work-life balance like where you are? Share your thoughts in the comments below, or answer the questions here to be featured in an interview.