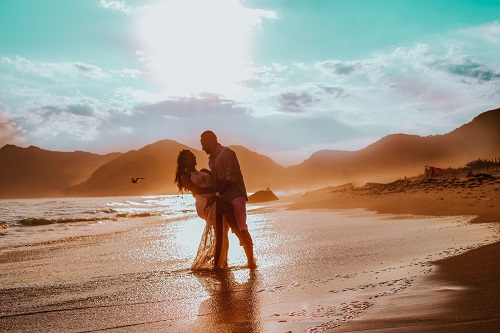 A PricewaterhouseCoopers (PwC) study has revealed that 71% of young female executives want to spend part of their career working overseas which means employers will need to take on board issues that may arise for their husbands. Moving abroad as an LGBT couple raises its own set of challenges, especially when moving to locations which may not be culturally accepting. There are a number of things to think about if you are a man moving abroad without a job to go to – in this article, we hope to help you address a few of these.While many may believe that spousal support will be equal regardless of the spouse’s gender, research reveals that the needs of a male spouse are different and need to be addressed to ensure the partner they are moving abroad with can not only accept their assignment but also make a success of it.

This means that employers need to have policies and programmes in place for spousal support that must be well defined and flexible, particularly when dealing with the trailing male spouse.

The challenges being faced by trailing male spouses

This is underlined by two studies by the SHRM Foundation, which took a closer look at the challenges being faced by trailing male spouses and found there are big differences for social, cultural and personal reasons.

For one thing, men tend to create a social circle network that varies from those created by women and many male spouses are finding it difficult to tap into expat communities for spouses because they are dominated by women.

The research reveals that many of these female networks offer events that consist of shopping trips or coffee dates, while men tend to prefer networks that feature a common physical activity such as a sport.

Some expat communities have events that are aimed purely at the expat’s family and for finding expats with the same nationality.

However, there is still a fear that many trailing male spouses quickly feel isolated in their new country and are not invited to various expat spouse support groups because of their gender. 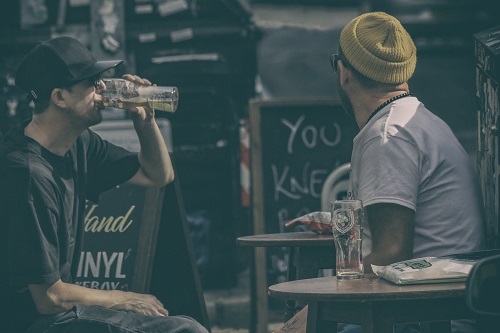 Things are changing and there are now specific groups aimed at the trailing male spouse with many more being created to help fill this need.

For instance, for those expats in Brussels, there is the Studs group – ‘Spouses Trailing Under Duress Successfully’ – who organise various local events and meetings over a beer as well as opportunities to share hobbies.

For expats in Shanghai there’s the Guy Tai group which organises lunches and sporting events as well as factory tours and regular meetings in a microbrewery.

For those who are interested, there are some regular features for these groups aimed at the male expats which are:

Another reason why these networks prove to be popular is that they help the expat employee settle more easily into their new country and reduce the level of stress that they endure.

Find a job in their new country 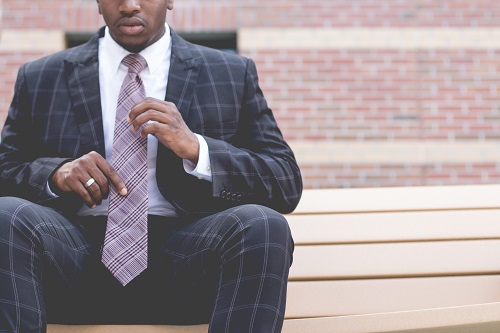 However, depending on the male spouse’s own circumstances, it is possible that they may find a job in their new country and create their own network of friends and opportunities without the need to access an established organisation or network.

They could also work from home in a raft of digital economies and there are various websites offering remote working opportunities to help make this a success.

It is also important to understand and appreciate the cultural differences, since around 84% of all trailing spouses are female, which could lead to issues overseas for men.

That’s because as they strive to find their identity in a new country, they may find they are living somewhere where men are expected to be the dominant breadwinner. Opportunities may be few and far between for building a friendship network and there may be very little in the way of equal opportunities.

So, it is important that the expat couple research thoroughly the country they are moving to so that when they arrive there are no unexpected surprises, particularly in those countries that have a patriarchal culture.

It’s also important that once the expat couple has become established within their new country they communicate openly and honestly with each other about their feelings and ensure that the culture of the new country does not disrupt their private life.

Once the trailing male spouse feels comfortable in their role in a new setting, they should really set themselves an ambition or goal every day which may include:

Essentially, this means the trailing male spouse will be putting an effort into exploring their new environment and making an effort in learning and experiencing new things and making connections that will help them feel less lonely.

It’s also a great way to establish friendships that have nothing to do with the spouse’s workplace or environment.

Finally, the tips for a trailing expat male spouse to enjoy living in a new country are:

When it comes to supporting the trailing male spouse, growing numbers of employers appreciate that their international talent will increasingly in future be bringing a male partner, which means creating a happy family environment that will result in a more productive expat employee – and a happier partner too.